Cold Food and Leadership . . . Would You Make This Connection?

I was recently talking to a long-time executive director, who had taken over a new assisted living community in Florida, about lessons learned and he told me this story:

They went online and for $900 ordered a warming cart with enough capacity to serve one floor at a time, warm food.

While cold food was a problem it was not THE REAL PROBLEM. The real problem was that by not solving the food problem, the prior leadership was sending the message that they were not all that concerned about the residents’ needs.

They were also sending a shouting loud message to the team that leadership did not really care that team members were having to hear complaints about cold food. Complaints about something they were powerless to fix. Talk about a de-motivator.

I asked this new administrator why this problem hadn’t been addressed sooner, thinking I would be told it was because it was so tough to get approval for something like a $900 warming cart. That wasn’t it. This leader first pointed out that the old leader was simply not solution-oriented and not willing to ask his team for help in figuring it out.

This solution cost a little money, but nothing like what one more empty unit would cost. And in many cases, solutions to big problems don’t cost anything at all, except thinking about problems just a little bit differently. 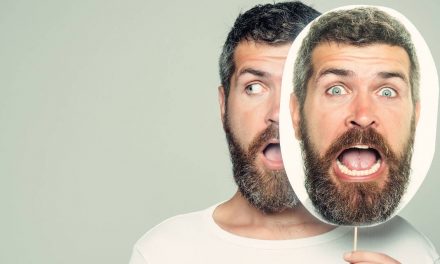 7 Most Common Mistakes Made by Senior Living Leaders