The first time I ever heard of Gene Guarino was through his podcasts and video promotions that sounded like another get rich quick scheme — except that I was incensed because his way to get rich quick was by opening up small residential assisted living communities.

His gig was offering a weekend course on how to open one or more of these homes. I wrote about him in an article titled: “Guaranteed to Make Assisted Living Look Bad”. That was 2016. Then in 2019, he showed up at a senior living conference in Los Angeles that I was attending and hunted me down. We broke bread together and it became clear that I had him completely wrong.

He was passionate about older people and providing them with a great living environment. And he was passionate about helping people become entrepreneurs that were doing good and doing well at the same time. He became a sponsor, though I tried to talk him out of it, since it was not an ideal fit for his audience; but more importantly, most importantly, HE BECAME A FRIEND.

I also wrote about how I got it wrong in an article titled I Got This Guy Completely Wrong – A Confession. Gene had one of the most giving, passionate hearts of anyone I have ever known. He was a great businessman with a heart for helping people, he was creative, bold, and caring.

He has helped thousands of people figure out how to make their entrepreneurial dreams come true. Through his efforts, he has served tens of thousands of older people residing in small homes.

Whether you believe in a heaven, our lives on this earth have a limited duration. Occasionally, a person is offered the gift of impacting lives today and for generations to come. Gene was one of those people. Because of his passion, there will be hundreds of thousands of lives that will be better off for generations to come. Subsequent generations will not know Gene’s name, but nonetheless, they will be served by his legacy.

Well done, Gene. You were loved and admired, something that will continue for this generation, but your influence will be felt for 100 years. I miss you, your friendship, and your inspiration already. 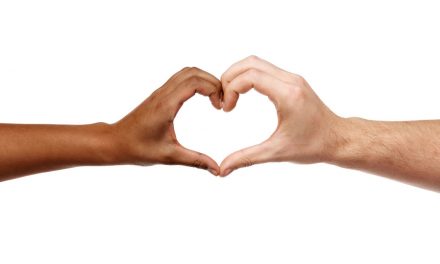 Candid, Revealing, and Ultimately Hopeful Revelations From a Biracial Couple 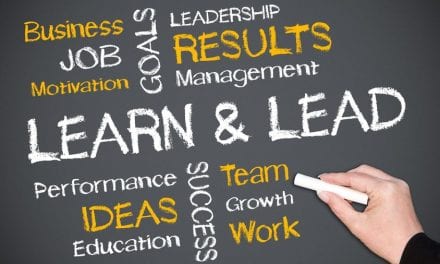 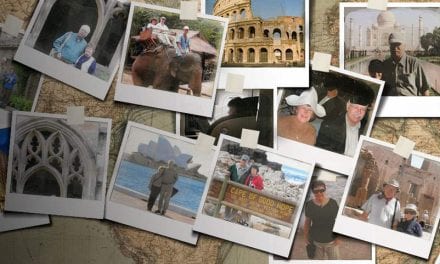 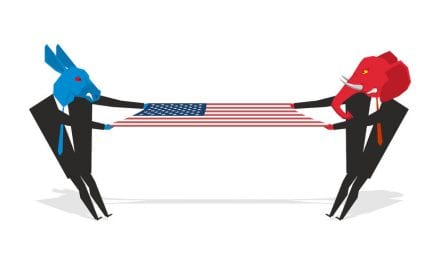