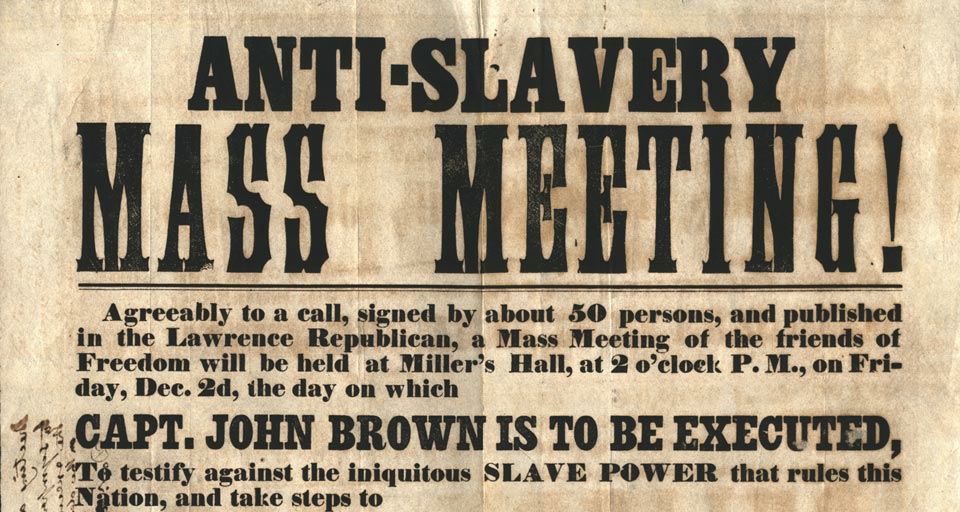 When I first read this article I was a bit startled and even outraged. My thinking was that while, in a theoretical sense, I agree with him sort of . . . that he doesn’t really grasp the economic and practical realities of the world today.

His provocative statements include the following:

“ . . . for every organization that was willing to do the hard work of person-directed transformation there were thousands who were perfectly happy with the status quo.

“Slowly, but perhaps inevitably, I became a nursing home abolitionist.

“Buoyed by astonishingly low expectations and a reimbursement system that literally pays them for making their patients sicker and weaker, nursing homes represent the one part of our health care system that has seen little substantive change in more than half a century.

“Imagine the difference it would make if every state committed to revoking the licenses of the 10, 30 or 50 worst nursing homes within its borders– and they did so every single year.

“For those who ask: ‘How do you propose to abolish the nursing home?’ here is my answer. I will align myself with a new species of predator, one that delights in preying upon the worst that the long term care industry has to offer.” When I first read this article I was a bit startled and even outraged. My thinking was that while, in a theoretical sense, I agree with him sort of . . . that he doesn’t  really grasp the economic and practical realities of the world today.

Then I started talking to some of my friends who are deeply rooted in the culture change, person-centered care movement and after those conversations and further reflection, that included deleting an earlier and much different draft of this article, it dawned on me that I was being a huge hypocrite.

A couple of years ago when I was younger and maybe a bit brasher, I published an article titled “Nursing Homes a National Disgrace” in which I talked about this very issue. It made me wonder if I have gone too soft on our industry.

We have a system that gives us what we have. A reimbursement system that is not adequate to provide decent care, a living wage to line staff, and a decent bottom line for providers.

We have a patchwork system that demands vast amounts of time be spent on documentation in order to stay out of the hair of regulators and to protect owners from preditory attornies.

We have a cat & mouse payment system that provides the greatest amount of compensation for the most interventions without a lot of attention being paid to outcomes (though there is some movement in this area, fueled mostly by the managed care organizations).

We have a system that encourages facilities and families to keep alive physical shells where there is no real person left.

Maybe Bill is right and that we need to cull the heard. That we need to go after and put out of business the worst of the worst in every state. I am not so sure though, that is good enough or even that it will generate the results Bill hopes for. In effect what Bill seems to be suggesting is that he is getting behind those attorney-run organizations that represent themselves as being leaders in nursing home reform, but are, in reality, every bit invested in the current system. The only thing they want is more regulation, which makes it easier for them to sue nursing home operators and that perpetuates the problem rather than solving it.

The problem with his approach is that, at the end of the day, we still have this hairball system that is so checkbox, so task oriented, so dodge the regulators oriented that we will mostly have more of the same.

We need to start with a fresh sheet of paper. We need really bright people in and out of the industry to redesign. It is unlikely to happen, but it is a fixable problem.

In a companion piece titled “A New Disaster Looming for Nursing Homes?” I look at the current market phenomena that could give Bill Thomas his wish. 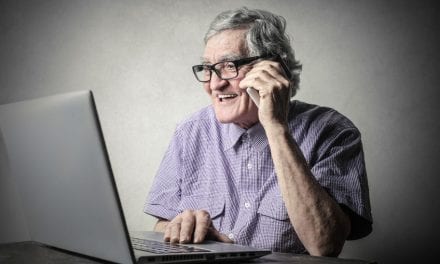 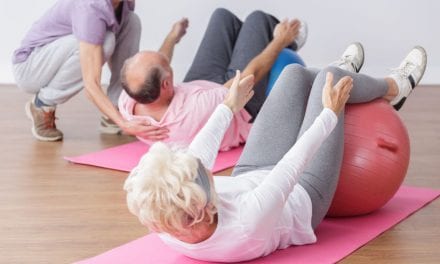 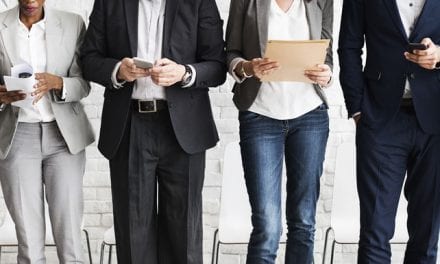 The Secret Sauce to Recruitment 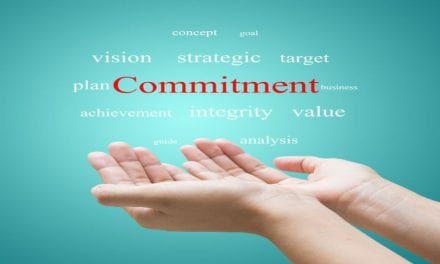