You know those scenes in old movies where the detective sits asleep all night outside some bad guy’s door, waiting to catch him in the act of sneaking out to do some “dirty deeds”? Inevitably the moment comes when the bad guy quietly opens the door and sneaks on tiptoe past the snoring agent.

Now if that agent had a Vigil Health Solutions monitoring system, it would have vibrated the second the door sensor detected the breach, waking the agent up fast enough to tackle the escapee and march him back to his room.

This is not rocket science. It’s the use of sensors and common sense.

Jacquie Brennan, VP of Operations for Vigil Health Solutions, a Senior Housing Forum partner, shared with me five great true life short stories about how sensors can help caregivers identify and curtail behavior that poses a danger to residents and/or to their fellow community members.

As you read these, think of the time saved for caregivers by not having to hover over residents, by allowing sensors to do the detective work for them. And think of the privacy restored to the residents by allowing them to move around more freely without interruptions.

Lily was 90 years old; a tiny lady who had a passion for anything pink. She would awaken in the middle of the night and go on the prowl for pink items in other residents’ rooms. And, she was quick in her movements; so much so that, even activating a “room exit rule”, couldn’t catch her before she was well on her way and turning down the hall.

By turning on the “room entered” alert rule, the caregiving team was able to:

No one was disturbed, items were returned, and Lily was able to retain a degree of independence without being needlessly restricted.

Wilma was an able-bodied memory care resident with moderate dementia. She was able to use the bathroom at night on her own. However, occasionally the staff would find that Wilma had left a towel in her sink, forgetting to turn off the faucet. The result was an overflow of the sink and a very wet bathroom.

Turning on the “in bathroom” alert rule, the caregiving team was able to

Wilma was able to retain her freedom and sense of independence in an environment made safer by sensor technology. The staff was able to attend to more residents, knowing that they would be alerted if and when Wilma used the bathroom.

Ann was a resident in a brand new special care unit, so there were still several empty rooms surrounding hers. Caregivers noticed that Ann was eating well, but losing weight. The staff physician could find no medical cause of the weight loss.

The team grew concerned that Ann might be “purging” her meals.

Turning on the “in bathroom” alert rule, the caregiving team was able to

However, responding to the alerts, the staff found no evidence that Ann was purging in her bathroom. They still suspected, however, that she was. But where?

Turning on the “room entered” alert rule for the empty rooms near Ann’s, the caregivers were able to

They were able to create a dietary plan and care plan for Ann, and to work with her and her therapists to overcome her eating disorder.

Ann gained weight and was able to restore her health.

Mr. Russell was a memory care resident with Parkinson’s disease. He was lucid for long periods of time, but extremely guarded about his privacy. He would become agitated when people entered his room, even if for cleaning purposes when he was not present.

Since Mr. Russell was otherwise lucid and healthy, the staff was reluctant to use severe measures to restrict him.

Turning on the “room entered” alert rule, the caregiving team was able to

Mr. Russell’s freedom was not impacted and issues with non-invited guests were identified quickly and resolved.

Laura was a resident who was scheduled for surgery. She was classified as NPO (nothing by mouth) for 24 hours prior to her appointment. Staff was concerned that Laura might get thirsty during the night and go into her bathroom for a glass of water. It wasn’t practical to stand watch over Laura all night.

Turning on the “out of bed” alert rule during the night, the caregivers were able to

Turning on the “in bathroom” alert rule during the day, the caregivers were able to

Laura was able to sleep uninterrupted by staff needing to check in on her during the night. She was also able to move throughout the building with less restrictions during the day. She was able to have a successful surgery.

The staff was able to allow Laura her privacy at night and attend to other residents instead of checking in on her every half hour.

Are you using sensor technology to respond to residents’ issues, while maintaining their freedom of movement? There is nothing complicated about these stories. They demonstrate that sensor technology, along with some planning, can make a big difference in how we care for residents.

For more information on the smart use of sensors, visit the Vigil Health Solutions website by clicking the logo button below: 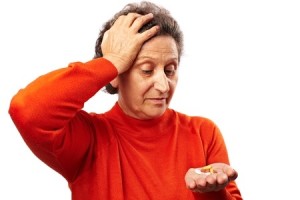 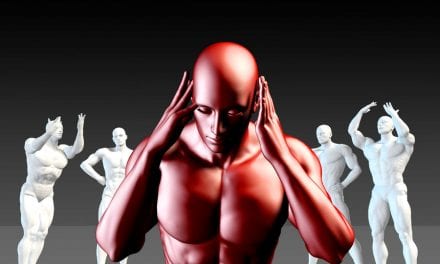 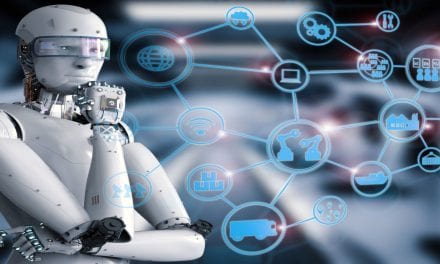 You Better Care About What Happened at CES 2019 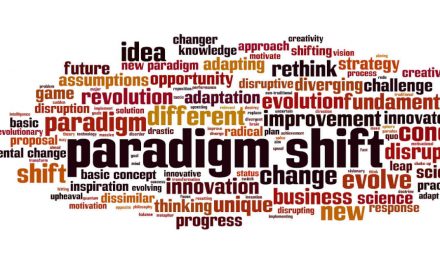