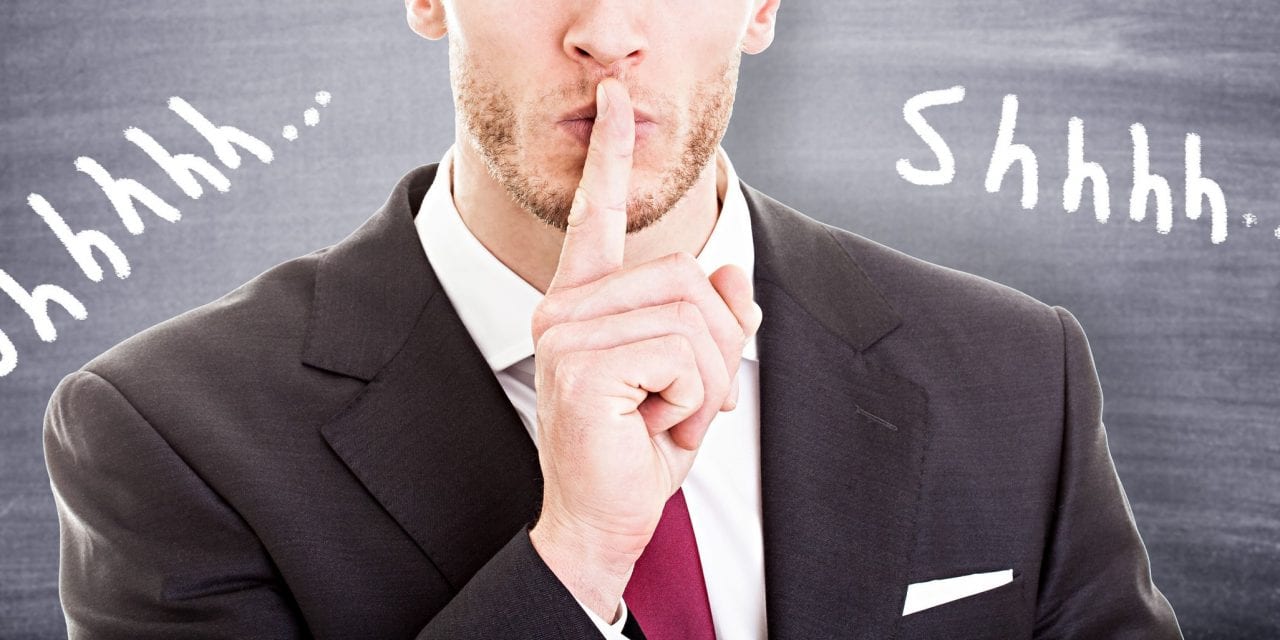 It is worth taking a minute to make sure you want to talk about a particular subject in public.

The best lessons are those that come from outside our industry. They get the pain and we get the wisdom. A few days ago The Washington Free Beacon published a story titled, Overheard on Acela: Teachers’ Union President Plots to Shut Puerto Rico Schools From First Class Car. If you are from the east coast you likely know what Acela is, but for the rest of you, it is a really spiffy Amtrak express that runs between Washington, D.C., and Boston. Having ridden it a few times I think it is a really great way to travel, even in coach.

The Headline Says It All

I have no thoughts or commentary about what the union was planning one way or another, but without question, it was a conversation that should not have taken place within earshot of others. I have no idea if it will do long-term damage to their plans or the union president, but in the short-term being overheard is not a good thing.

It Happens Too Often

One afternoon in an unnamed hotel at an unidentified conference I was sitting in the lobby doing some work. A group of three prominent CEOs sat down in an adjacent sitting area and started a conversation that quickly got very passionate. It was a shark-feeding-like bashing session against someone very prominent in the senior living industry.

They were plotting the removal of that person from their position. It was not nice. I am, though, pleased to say that the plot never came to fruition.

I would also note that the way the seating areas were arranged, I was not in the line-of-site of these three CEOs. But I remember thinking about how worried and embarrassed they would have been had they known I was there.

It is not a story I would have ever done and so there was no real danger but it could have very easily been a real problem.

I have more than once found myself saying things in places where I wish I had not. It is, in effect, the verbal equivalent of accidentally hitting reply all when you meant to send a critical email to only one person. This is something I am very careful about and yet something I did to my great embarrassment in the last 12 months (there will be some head nods by a few people reading this who know about it).

It is a great reminder of two things:

I started to title this section “If it happens”, but at some point, it has happened to everyone. And that is really the first piece of good news. It does happen to everyone at some point. When it happens, own it, apologize for the parts that need apologizing. Then deal with the stuff that probably needed dealing with anyway.

Now — without naming names — will your share your experience? 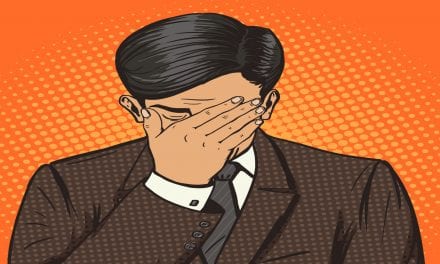 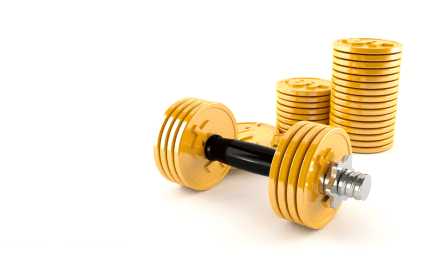 Is It Possible to Have Financially Strong Senior Living Organizations? 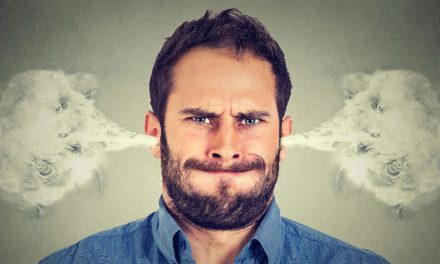 This Should Piss You Off!!!!

Sesame Street for Grownups — The Place Your Decision Makers Hangout