At Kendal, Residents Run the Show 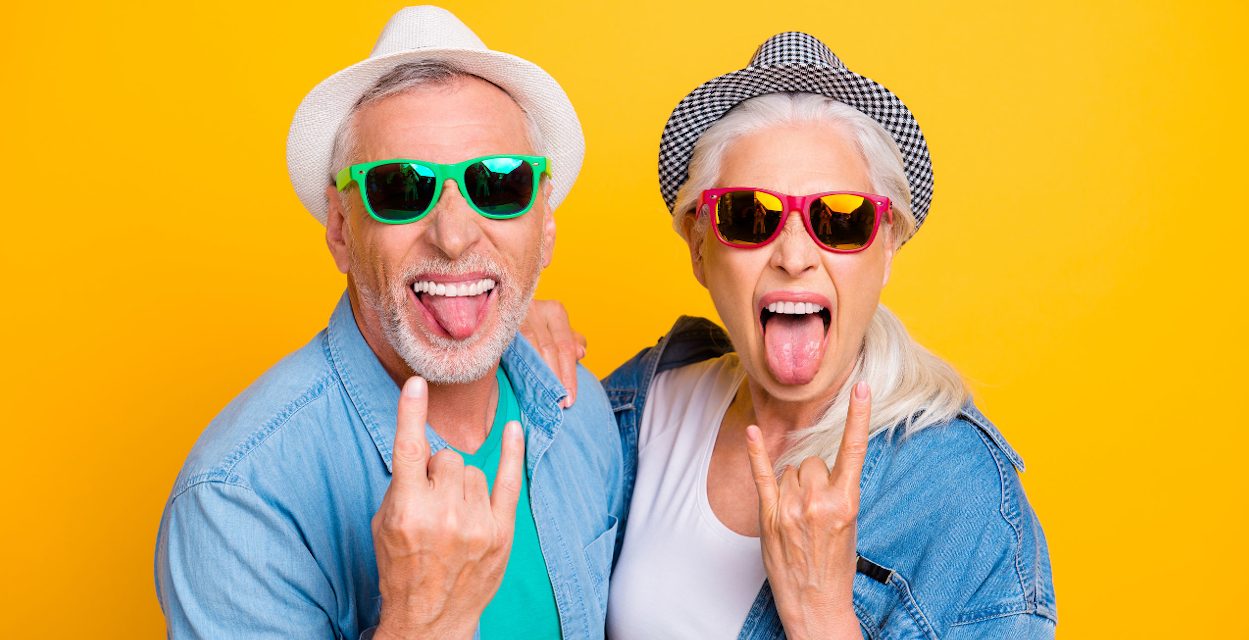 At non-profit, Quaker-based Kendal communities, residents are extensively involved in operations and programs. Larry Elveru, Kendal’s director of communications and public relations, points out that it’s a reflection of Quaker values such as sharing community and collaborating as equals. The following are some takeaways from our recent podcast interview where Larry describes just a few of the resident-initiated endeavors. You can listen to the entire interview here.

Kendal is an organization that got started in 1970 when a committee from the Philadelphia Yearly Meeting of Quakers gave a grant to a group of people in Chester County, which is just outside of Philadelphia, to look into the possible development of a retirement community in Chester County.

They were able to find a location, and in 1971, they broke ground for the first Kendal community, adjacent to where we’re located, our corporate office. Since then, Kendal has expanded. There are 13 communities now in eight states and, there’ll be one in California, which will be the ninth state. We anticipate we’ll open in a couple of years in the Wine Country of Northern California.

How It Works at Kendal

Kendal is a nonprofit organization and it’s a little different than most because it’s set up kind of like a federal-style system. We don’t own the communities. We work with them, support them, and they’re called affiliates, which is kind of similar to Major League baseball. The teams are all separately owned, but they all work within one system and follow practices that are common to one another.

One of the objectives of Kendal’s communities is to encourage residents to design their own lifestyle. And, it’s interesting to see our wide range of activities the residents have done on their own. We don’t have activities directors like a lot of communities do. Kendal at Longwood has 107 different activity committees that range all over the place – from art to caregiver support groups. There is a computer lab, they have a handbell ringers’ group, a meditation practice group, a quilting group.

One thing they did at Kendal-Crosslands, a 500-acre piece of property, they’ve labeled trees throughout. They have walking paths and they’ve managed to have the whole campus designated as an arboretum by a national organization that does that certification. They’re the only level 2 arboretum in the country on a continuing care retirement community campus.

They Start in Independent Living

Larry believes that being continuing care retirement communities (CCRCs) has an impact on resident participation and says: I think that’s an important aspect because they join our community in independent living. You need to be, basically, in fairly good health and have some financial security. We want our residents to come in and interact with one another. They eat together at least once a day in most of our communities.

They get to know the other residents and they quickly find people who are on the same wavelength as they are about different things and interests. So, I think coming into the retirement community when they are in good health and still active physically is helpful, especially in terms of getting all these activities going.

Kendal communities have established working relationships with a number of colleges and universities, Larry says. I think every one of our communities does have a tie with one or more colleges or universities. It’s something that the residents have been responsible for creating. There are some situations where alumni or retired faculty have approached Kendal and asked us to look at the idea of establishing a retirement community near a college or university campus. That’s happened several times.

So, for instance, in Granville, Ohio, Denison University did that. They had a piece of property that was a mile from their campus that they’ve leased to Kendal at Granville. They have a shuttle bus that goes back and forth for residents who are taking classes or attending concerts or activities of different kinds, or athletic events.

It’s something that they find is beneficial for their students. It also gives them some opportunities to have internships. Many of our communities have found they interest students in working in the senior living field when students are exposed to what goes on in our communities.

There are high school students who work in our dining areas, for instance, who continue in the field. I know of one situation here at Kendal at Longwood. Someone who started as a high school student in dining, ended up as the executive director of the community. He’s moved on, actually, to another Quaker-related community at Penn State.

Kendal Crossland was awarded the Hobart Jackson Diversity and Inclusion Award in 2017 by Leading Age, Larry says. They gave the award to residents because they had worked with a group in a community near Philadelphia called Chester, one of the poorest cities in the nation. They worked with some educators from Swarthmore College and some of the residents who are former educators to help develop the Chester Charter School for the Arts, largely a minority and low-income community.

They gave tours of the classes that they were helping. Some of them were volunteering and helping to teach. After five years they got to the point where, through fundraising and some large gifts, they have a brand-new campus for that school. And they have continued the relationships with these students as mentors. The students came and did a dance presentation to celebrate.

Our Kendal at Hanover community in New Hampshire has ties with Dartmouth College medical school. They maintain a clinic, and students in their medical and healthcare programs do internships with us. Another program Kendal has developed is in conjunction with Hebrew Senior Life, which is an affiliate of Harvard University. It is a program called Vitalize 360.

The premise is that you find out what are your goals in retirement. Are there particular things that you have decided you really want to do? These can range all the way from, ‘I want to take a trip to Europe with my grandchildren’ to ‘I just want to be able to go into the city to a concert by the local orchestra’. Or there are other things that have to do with physical capabilities they want to develop; get themselves in better shape, those kinds of things.

So, they set goals, meet with the Vitalize 360 counselors, and then periodically review. They are encouraged to achieve the goals they’ve set for themselves. It’s kind of an ongoing way to do things you might not feel you have the wherewithal to do on your own.

‘Not Much Happens Without Residents’ Involvement in Kendal Communities’

Input from Kendal residents is encouraged in operations, planning, and policy, too, Larry says. Every community has one or more residents on its board of directors. And, there are, of course, monthly meetings by the executive directors with the residents. They include them in discussions of the budget for the community, and any kind of plans for expansion they might have. Resident input is valued and not much happens without residents’ involvement in Kendal communities.

It’s a challenge sometimes, but I think it is part of the Quaker ethos – that everyone is equal and everybody gets treated with respect. That’s what I think is done, for the most part, in our communities. 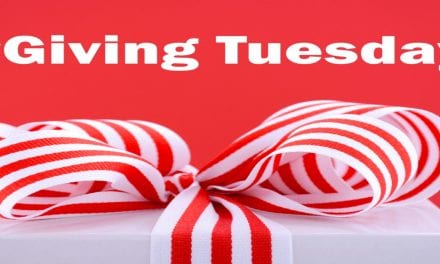 This One Day Should Last All Year 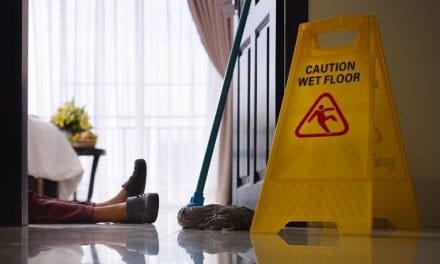 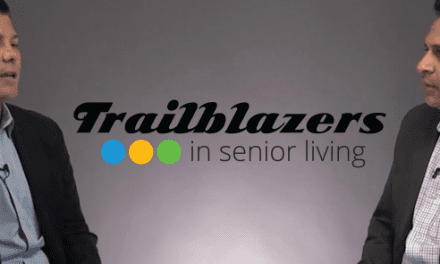 How Technology Is Impacting Our Communities: A Viewpoint From Brookdale 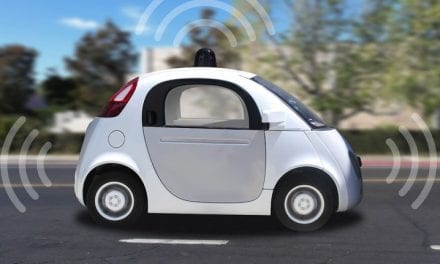