Market research in the senior living industry is hardly out of the dark ages.  It consists of the following elements:

So here is my idea.  I would propose someone needs to gather a group of six to ten adventurous assisted living residents and, over a six month period, have them live in six different assisted living communities.  They would be interviewed throughout the process about what they liked and didn’t like, what worked and what didn’t, what had value and what was a total waste. You say impossible!   . . . . . maybe, but I am not so sure. I could see a large national company or a coalition of not-for-profits take on a project like this.  Not only would it provide valuable insight, but it would create a great opportunity for publicity.  But in case you don’t like this idea here is my second best idea: Or, here’s an idea, some network could pick it up as the latest in reality shows: Big Brother: Senior Living.

With a large pool of residents across the country there are going to be a small subset of residents who have lived in more than one community.  Interviewing those residents about the differences could provide a fractional view of what works and what doesn’t.

Why We Need This

In all parts of life and business we tend to do again what we have always done (including this blog).  The problem is that doing it the same old way puts blinders on us, causing us to miss brilliant and creative better ways of doing things.  The boomers will bring a raft of new and different needs and wants including a shortage of funds.  We need to do everything we possibly can to be smart about finding new better ways of doing senior housing. My biggest fear with Senior Housing Forum is not so much the stuff I don’t know, because I can work on that.  What worries me even more is the stuff I don’t that I don’t know.  The same ought to be true in the senior living industry. What kinds of research do you do? How to you innovate? 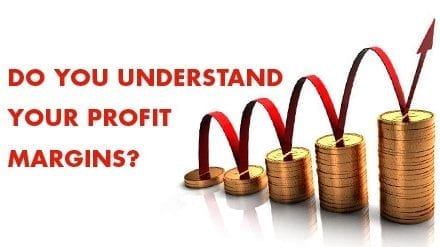 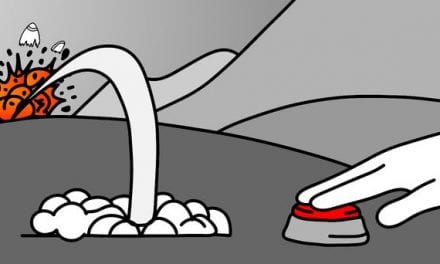 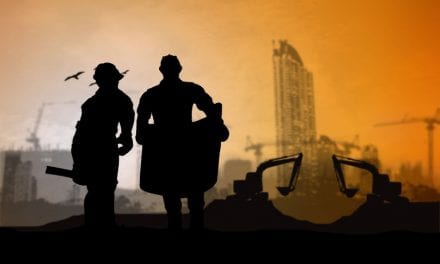