Are You a Racist? Would You Know If You Were? We recently started a video series called Conversations on Race. I am the first to admit that I have no right to make any claims on this subject. We have received many comments on this series (mostly positive). However, Steve received one comment that really drove me crazy, because the person who wrote it seems to be completely blind to the problem and completely missed the point of our conversations.

I am white. I grew up in a liberal state, in a very inclusive social environment. I didn’t know much about the differences between the “white” experience and the “black” experience until adulthood. Honestly, I admit, I still don’t really understand it.

But I have never been afraid in the presence of a police officer. I have never worried about being wrongfully arrested, let alone charged, let alone convicted of . . . well . . . anything. This is white privilege. I now acknowledge that. I acknowledge that just my existence as a white person means there are different rules, different expectations, different outcomes. I didn’t do anything wrong, specifically. It’s not that I am racist or, at least, not purposefully racist but I do have white privilege.

There is this common theme that if I am white I am, at least, to some degree racist. I understand the argument and it has some merit. The challenge is this: for many people, once they are called a racist and are trying really hard to be part of the effort to make it better, they get defensive and shut down.

Our country has come to equate “white privilege” with racism. White privilege is not something you choose, or exhibit in your behavior (although viral videos suggest that sometimes it is). It simply exists based on hundreds of years of systemic oppression. So, let’s get over the idea that the label “white privilege” has an application on a person’s moral compass. It would be like saying that the sky is blue or that fire burns has a moral application.

There is a widespread belief that if people of color would just apply themselves, change their environment, pull themselves up by their bootstraps, they would remove themselves from this “perceived” racism. It is said that other cultural groups have risen from their ancestry to assimilate into the American dream. From Jewish people, to Catholics, to Irish, we have this history of assimilation.

But these are so different. First, the aforementioned groups did not (for the most part) have a physical distinction that marked them on the first interaction. Second, there was not a systemic rule pushing these people into the lower class, both legally and socially (some of history notwithstanding for the other groups mentioned). The subjugation of black people in American history cannot be denied. We cannot act like this isn’t a part of our American history, part of American culture.

Have black people excelled? Of course. And we often credit them with “look what they’ve done”. It shouldn’t be this way. It shouldn’t be “oh look, that black kid from the Bronx made a way for him/her-self”. There is something very wrong with that statement. We are all Americans. We are all capable of making, creating, believing great things. The problem is that we have this image of the black kid bringing themselves up. Somehow forgetting all the advantages we have been given.

I have a good life. I went to college (paid for by my parents). I have worked hard, and, arguably, have earned everything I have. But I had a head start. I grew up in a double parent, upper-middle-class, typical American household. I often tell friends that I had a Beaver Cleaver upbringing. It’s the American Dream, right?

But not everyone has this advantage. And it is particularly true for people of color. Let’s talk facts. Yes, people of color make up a larger percentage of arrests, convictions, etc. Yes, people of color are disproportionately lower income. Yes, people of color are more likely to live in a single-parent household. Yes, black-on-black crime is a bigger issue than cross-racial or white-on-white crime. But to assume that these are issues related solely to race is . . . well . . . racism. This is a product of socio-economic culture oppression that has taken hundreds of years to cultivate. We have given people of color less access to education, healthcare, and mental health support than the white demographic. What do you expect?

It All Ended with the Emancipation Proclamation, Right?

I find that most people who make this “bootstrap” argument don’t understand the systemic racism that has plagued our country for over 400 years. I believe that all people must be responsible for striving for better. But some of us have advantages that others don’t. There are people alive today, either yourself, or more likely your parents or grandparents, who remember a time when segregation was legal, when racism was legal. This is not old history. And the social impact is alive and well today. And earlier, in the days of slavery and the ensuing aftermath, these people didn’t have the same culture as white Americans. They were fraught with restrictions on work, housing, schooling, and social status. We white Americans helped create a culture that we now denounce as “less than”. This is not okay.

To say that black people are disenfranchised because they are not willing to work hard puts the onus on them when, in the not-so-distant past, they had little say in the matter. The onus is on us. It is our responsibility to stand up and say that we want it not to matter what tone of color your skin has. We need to stand up and say that all people are equal. That no person is equal until all are equal.

I started writing this section and then thought better of it, then reconsidered. I take it for granted that we all know that the “all lives matter” statement is particularly offensive. But I write this section because I know there are still a lot of you out there.

If you are one of them, I ask this question: did you think your life didn’t matter before? Do you now think that the value of your life is diminished by the Black Lives Matter movement? Do you state that “all lives matter” because you truly believe in equality or is it because you somehow feel threatened by the BLM statement? These are important questions to ask yourself.

I want it to be better. I want it to not be a thing we talk about. I want me, as a white American, to not think about race as an issue when I interact with a person of color. I want it not to be a consideration for a person of color as they interact with me. I want for us to respect each other as individuals and to have expectations of each other as individuals. I have hope for the future and hope for us as a society. Would You Turn Your Life Upside Down Like Ian? 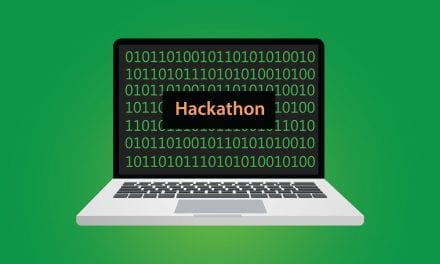 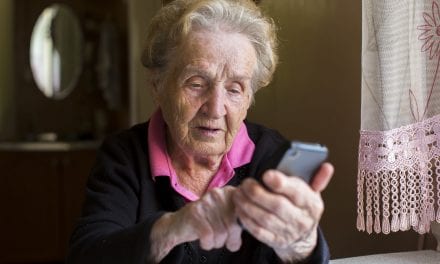 I Broke A Promise to Myself . . . and It Was Very Good 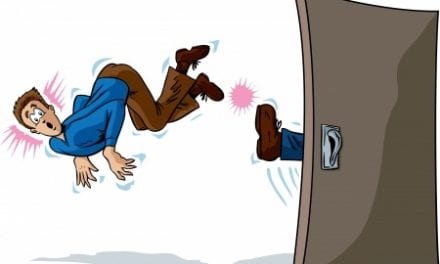 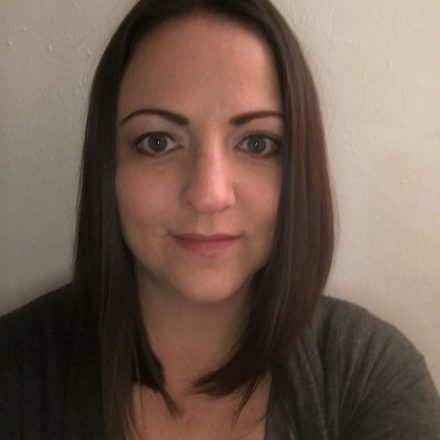