This may be one of the best untold senior living stories, and I get to tell it to you,thanks to the support of WelcomeHome (a Foresight Partner).

Recently talked with Cassie Tweten, Arrow’s Chief Sales Officer about how (outside of new development), they not only bounced back after COVID, they have exceeded their pre-pandemic occupancy levels!

Stories like that are crying out to be told. So here is Cassie’s story.

An Actress Walks Into a Senior Living Community . . .

It was Cassie’s dream to be an actress and she had serious potential. Like many aspiring actresses and actors, she worked a number of day jobs to pay the bills while launching her career. One of those jobs turned out to be in senior living and she got hooked on the emotional connections she was making with residents.

It turns out that senior living, not acting, was her destiny. She quickly rose through the ranks and is today running sales for all 30 Arrow Senior Living communities. And if that is not cool enough, her boss at Arrow is one of her BFFs from 8th grade. You can’t make up stories like that. The final bit of coolness is that she was recently named an AgingMedia Future Leader.

Arrow and the Pandemic

Arrow started out as “The Turnaround Group”, consultants who went into ailing properties and worked with them to get to rock star status. Arrow got so good at it that they decided to dive in and run their own communities.

“Having been a ‘turnaround’ company, crisis was our job,” Cassie says. “So COVID was just another problem.”

But instead of having to stop to create a whole new game plan, the Arrow team simply pivoted to what they do best: build and maintain great relationships. Like others, they have their own war stories. But they never did a knee-jerk to freak out and freeze.

It wasn’t in their DNA.

Other Communities Got Quiet, Arrow’s People Got Loud

Sales went from a push to get move-ins to a push to keep prospective residents safe in their homes. They contacted everyone in their lead database, helped them get up on Zoom, order groceries online, and take advantage of senior specials.

The goal was to help them feel both in control and safe.

As they watched some communities shut down communication, they got louder. They used social media and virtual town halls to answer questions from families. If prospects wondered “how are you handling this or that” they could tune in, in real-time, and watch Arrow go through their COVID communications and regimen.

They even did what they called a “virtual countdown to freedom!” and YouTube music videos; all in an effort to bring some light into otherwise dark days.

Running into the Fire

Cassie is quick to give a lot of the credit to her co-workers.

“When COVID hit, I was managing twelve regional sales directors who did support and coaching for our 24 communities. Several members, who otherwise would have stayed home, asked to be embedded in communities. So we had regionals going into buildings at a high rate. Instead of hiding out at home, they ran towards the fire. That’s the kind of people we take a lot of time and care to hire,” Cassie says.

It also helped that they had hired a life coach, Michael Buckley (of YouTube fame) right before the pandemic. He would tell them, “You have lots of balls in the air. Decide which ones to drop and which ones you need.” The idea was that you can’t do everything, so you’re allowed to drop a few balls to focus on what you can do. That will get you through. And it did.

As for those still struggling out there, Cassie has advice worth listening to.

“Do what you know you can do to get across the finish line. Decide what balls can drop and what are the basic things you need to do. Our thoughts drive our actions, and our actions drive results. We do have control over our day. Tell yourself, ‘I can do this. I am capable of handling this day’.”

I’ll end this with a “hats off” to the folks at the WelcomeHome team for turning us on to people like Cassie and insisting that the story be about her, not about them. That said, I’d be remiss not to note that Arrow discovered WelcomeHome through a Senior Living Foresight webinar and they continue to rave about how WelcomeHome has been a huge part of their success.

The WelcomeHome team would be happy to give you a personal demo of their product. You can schedule it here. 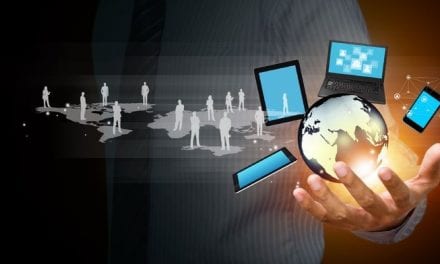 Putting Off Buying That Expensive Technology? Why it Might be a Smart Move 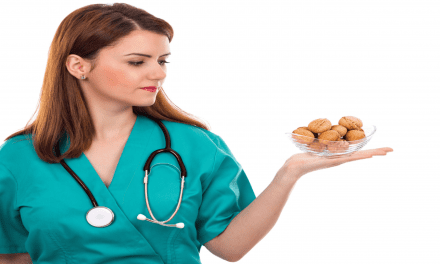 The Nuttiness of Skilled Nursing 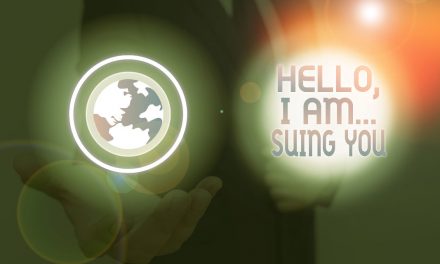 The No. 1 Lawsuit Mistake in Senior Living 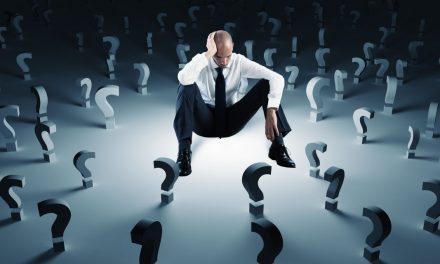 Are You Suffering From Decision Paralysis?