AHCA Goes to Ground on Arbitration — Is Assisted Living Next? 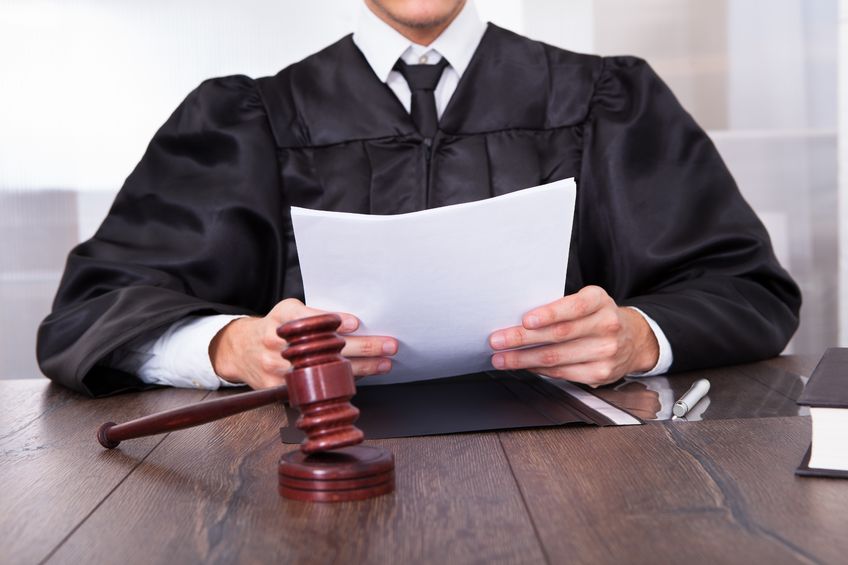 Around 4 weeks ago CMS announced a prohibition of pre-dispute arbitration agreements. Then last week AHCA announced they had filed suit to overturn this ruling.

I first wrote about this less than a month ago. Around 4 weeks ago CMS announced a prohibition of pre-dispute arbitration agreements. Then last week AHCA announced they had filed suit to overturn this ruling. There are three big things you need to know about this ruling:

If you are a geek like me you will want to read what the new rule says. You can find it here: https://s3.amazonaws.com/public-inspection.federalregister.gov/2016-23503.pdf  (Page 12 second bullet point)

If you are an assisted living provider you might be thinking . . . “not my problem”. This would be a mistake. This is a big deal and you can pretty much count on at least some states following the CMS lead for assisted living communities.

I am 100% in agreement that at this point the industry has no choice but to file suit on this issue. It is overly broad and will add to the cost of providing care . . . and yet:

We Can Do Better

I am sure that ACHA protested the rule during the comment period and there may very well have been other discussions with CMS about this issue that we don’t know about. But I find myself believing the industry should not be promoting a system of rules that that will allow bad operators to hide in the shadows.

What if instead . . . we the industry, had proposed a set of arbitration rules that would ensure fairness for both parties; that would make it abundantly clear that signing the arbitration agreement was arbitrary, maybe even that it would include the equivalent of the warnings on cigarette packages. Something like this:

By agreeing to arbitration you will likely be giving up some significant rights in the event of a dispute with the facility.

Tough sure, and some folks would not sign, but the reality is that arbitration, done right, is as good for the resident and resident’s family as it is for the facility. This can be explained.

I want to play the devil’s advocate for just another paragraph or two. What if . . . just maybe . . . this is actually a good thing for all quality providers and the industry. It could well be the thing that forces crummy irresponsible operators out of business.

If that happens we will have a better reputation in society; facilities will have higher occupancies and, most importantly, residents will get better care in the communities that remain.

*  Some will object to my using the word largely, but the reality is there are some terrible operators in the world of nursing homes. 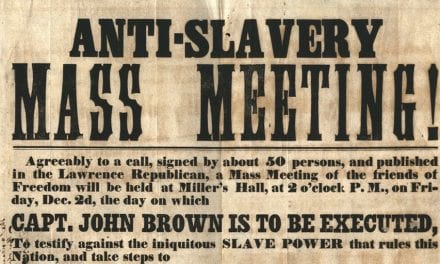 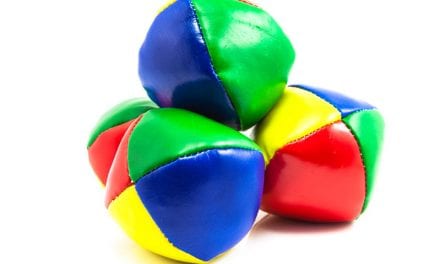 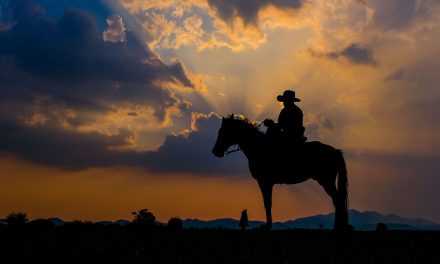 What Kind of Leader Are You: Team Player or Maverick? 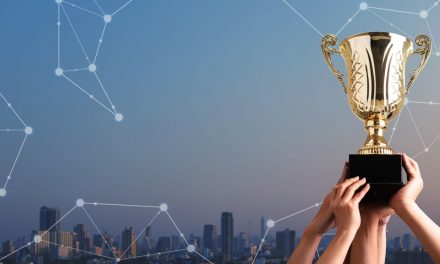