Will Senior Living Die the Same Death that Toys R Us Did?

The real killer of Toys R Us is taking out Senior Living next and we aren’t doing a damn thing about it.

The Death of Toys R Us

Conventional wisdom says that Toys R Us died because of Amazon, Walmart, and Target. The idea was that they could sell toys as cheaply or at an even cheaper price with more convenience (one less store to go into).

It is a really dumb belief . . . though I originally bought into it. Think about it. Who doesn’t like going to a toy store? Every kid does for sure. Even parents do. While they hate saying no over and over again, no parent can resist the joy and passion of a kid looking at new toys. And grandparents . . . no better place to take grandkids.

Even today there are all kinds of toy stores for grown-ups particularly men. My favorites are REI, Bass Pro, and Harbor Freight.

The real killer was the greed of KKR, Bain Capital, and Vornado Realty Trust. They put up a little money and financed the rest, to take Toys R Us private in a leveraged buyout. Ultimately, what this did was make it impossible for management to invest in keeping the stores relevant and fun. They only had enough money to hold on and hope for the best.

It was not nearly enough. And because Toys R Us killed most of the mom and pop toy stores we are forced to go toy shopping at Walmart, Target, or on Amazon and the world is a little less of a happy place.

You get it right? I hardly even need to write this part of the post. We are in the midst of a similar problem. Many, though not all, organizations do not have the cash flow they need to innovate and evolve as society and tastes change. The biggest threat to senior living is that things are happening that make it easier to live at home, even though there are downsides (socialization being the biggest one).

If we do not have the resources to innovate we will be left with a tired old product that has mediocre customer service and is not experiential enough to attract enough customers to keep it alive.

It is a weird thing because the investors killed their investment, hurt their investors, and robbed the public of what could have been an evolving experience of joy . . . 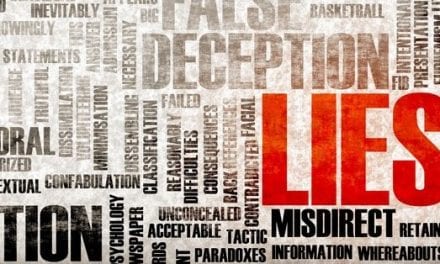 Does the Need to Write Something for Publication Give You Chills? 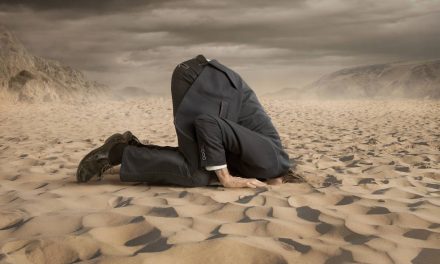 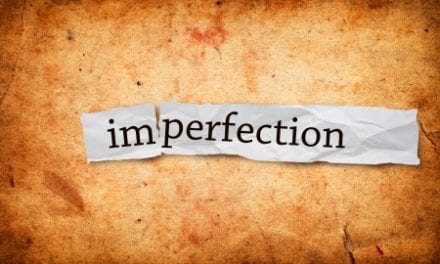