Several months ago I was in Chicago and got a chance to chat with Adam Kaplan about his move from Senior Lifestyle Corporation to his new company, Solera Senior Living and culture.

Several months ago I was in Chicago and got a chance to chat with Adam Kaplan about his move from Senior Lifestyle Corporation to his new company Solera Senior Living (and culture). Here is what he had to say:

In making the decision to leave Senior Lifestyle, he looked at either going to the private equity side or starting an operating platform. In the end he felt like he had an obligation to stay on the operating side given his experience in both arenas; meaning that he could put both sets of knowledge in play, building a new company.

I asked Adam what his niche is for Solera. He is focused on luxury senior living with the idea of creating a very efficient organization that will grow slowly and deliberately. His personal experience is that he has found the most success in creating high-end communities in locales where senior living is much less a commodity. They will be looking at independent living, assisted living and memory care.

He lists three core areas that he sees as the secret sauce:

Adam is agnostic with respect to location as long as it is in the United States. He would like to add 1-3 properties per year, mostly new construction but purchasing existing assets is possible. I have taken an embarrassingly long time in getting this article written so I did a quick update with him a few days ago about their progress and they are very close to some big announcements.

I asked Adam to talk about why the culture thing is so difficult and how he is going to make it different. In his mind the big thing is executing on a company’s culture ideal. The big problem is that many of these companies operate on a 30-day business cycle and that makes it really difficult to create a culture of excellence. He has always had a long-term view and will continue that vision with his new company.

At the end of the day, Adam will keep culture first, because if you focus on your team first you will end up with great resident and family satisfaction. 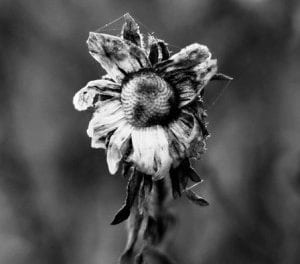 The WOW Factor – The Wrong Kind of WOW 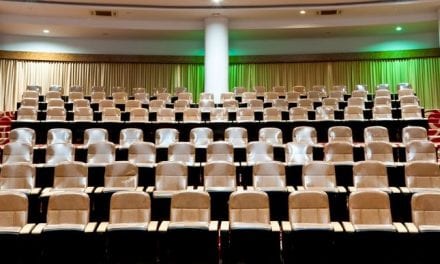 What The Heck Is A Lyceum?