The thing that makes social media appealing is that it can be a game changer for those willing to engage.

This article was first published ing Senior Housing Forum in October 2012 and has been spruced up a bit for publication over the 2017 Independence Day Holiday.

Want to dig deeper? Check out the Fast Company Series: The Rules of Social Media 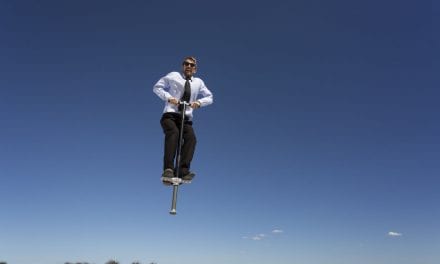 This Is A Crack Up…And the Sacramento Bee Takes It Seriously–Senior Living Could Do This Too! 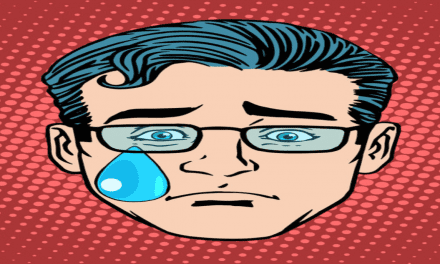 The Article Headline Made Me Want to Cry 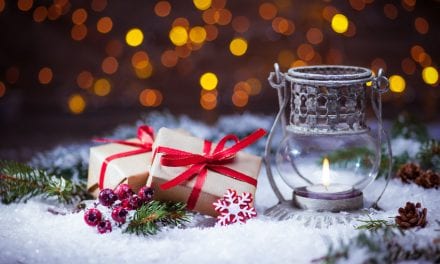 Ramp Up the Effectiveness of Your Holiday Messaging 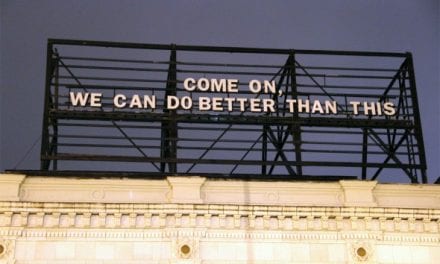