Why You Need to Be Shooting from the 3-Point Line 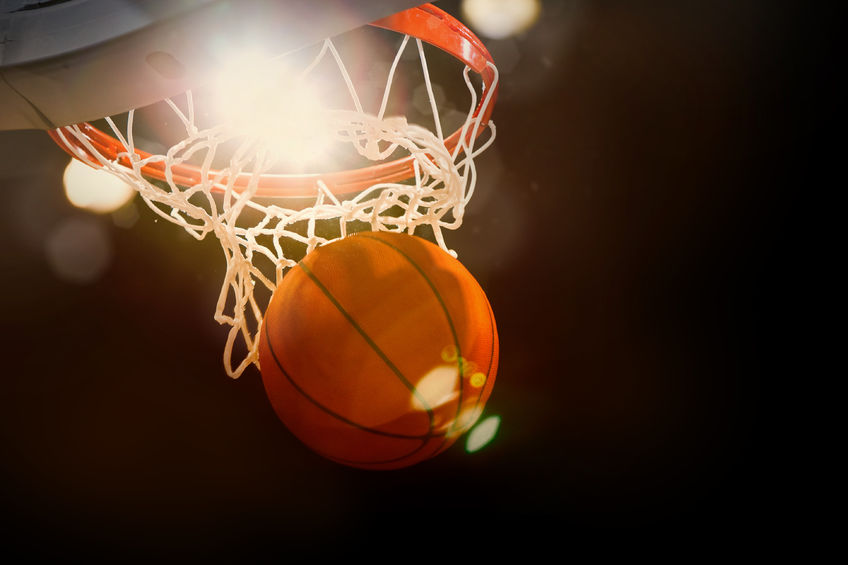 All the elements needed to completely transform your organization could already be in place.

I have never been much of a sports fan. I grew up in a family where it was completely irrelevant, maybe even in truth a bit looked down on, and yet, occasionally a story from the world of sports will really grab my attention. As a teenage boy I devoured Jim Bouton’s book “Ball Four,” which was almost more of a rite of passage book than a baseball book.

Then in the the mid 2000s, I devoured the book “Moneyball,” which told the story of how Billy Beane, the manager of the Oakland A’s, discarded old statistics as useless and took a fresh look at different statistics to identify players who, on the surface, didn’t seem to be that good. As a result, he built winning teams on relatively tiny budgets.

In 2010 Joe Lacob put together a group of Silicon Valley venture capitalists to purchase the not very good Golden State Warriors basketball team. Joe had this idea that he could apply the same principals that made him successful as a VC to running a basketball team.

In 2015 the Warriors won the national championship and this week . . . tomorrow actually (and by the time you read this), they have the potential to win their final regular season game, which would break a 20-year-old record set by the Chicago Bulls for most games won in a regular season.

In the case of this particular basketball franchise, they discovered that the 3-point line offered amazing potential for improved scoring. It was particularly fruitful because Stephen Curry was already hitting a bunch of 3-point shots.

They proceeded to build the team around this idea that they could get all the way to winning that game, which is what happened in 2015, and they are well on their way to making that happen again in 2016.

A skeptic might argue that they got lucky because of Curry and that if he got hurt or disappeared they would not be able to win in the same fashion. Maybe this is true, except that, even with Curry, they figured out how to maximize his potential.

What I like so much about this story — and the Moneyball story — is that all the elements needed to completely transform the organization were already in place, available to anyone who was willing to see things with different eyes, assume that what they already believed was not automatically right and take some risks.

I believe this is true in our industry as well. 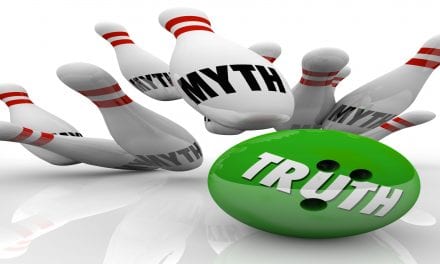 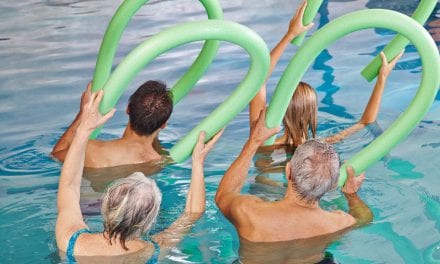 When to Reach Beyond Your Core Competencies? 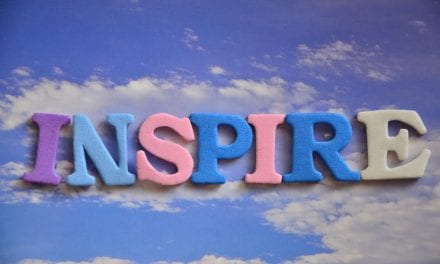 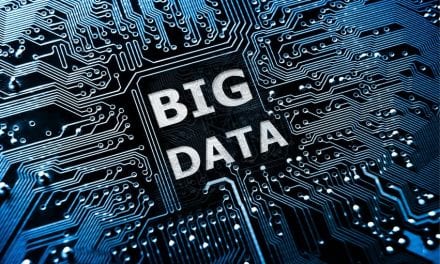