Who Knew — Senior Living Is A Hot TV Trend!

Were you aware that “retirement home comedy” is the new hot trend on TV?

Apparently, this series idea originated with Will Ferrell and his Saturday Night Live colleague, Adam McKay, although development will be done by CBS Television Studios and Gloria Sanchez Productions, which Deadline Hollywood calls “female-centric”.

The website also describes the series as a hybrid comedy, whatever that might be, and says stories revolve around “a college sophomore who, after being kicked off campus, moves into a local retirement home where he and his much older roommate form an unlikely bond.” No doubt, because it is a situation comedy after all – hybrid or not – hilarity will ensue.

The show is written by Nora Kirkpatrick, and if her credits are an indication of her artistic-comedic sensibilities, our industry is in for “a bumpy night”. While Kirkpatrick is best known for her recurring role in The Office, she is also the creator, writer, director, and co-star of a live-action virtual reality series called Door No. 1.

I’ve never seen the show but the virtual reality concept – “a choose-your-own-adventure narrative about going to your 10-year high school reunion” is mind-boggling to an old fogey like me.

Kirkpatrick also recently developed the TV show, Best Seller, for Comedy Central. As reported by Hollywood Deadline it is “set in a third-rate home shopping network. After the reigning queen of the channel is electrocuted on-air during a hair drying demonstration gone wrong, her three, venomous, power-hungry disciples enter into a cutthroat competition for her coveted time slot.” Oh my.

And, by the way, Ms. Kirkpatrick also is the accordion player for the band, Edward Sharpe and the Magnetic Zeros. Wikipedia says their “image and sound evoke the hippie movement of the 1960s and 1970s.” Quite a creative personality developing a show called Assisted Living. How do you think our industry will fare?

As for the other TV shows establishing retirement home comedy as a trend, there’s Cool Kids being developed by the team that brought It’s Always Sunny in Philadelphia to the airwaves. According to Variety, Cool Kids “centers on three guy friends in a retirement community who are the top dogs until they’re blown out of the water by the newest member of the community, a female rebel who’s ready to challenge their standings.”

Guess Who Died — from NBC

NBC’s contribution to the trend is Guess Who Died, termed by Hollywood Deadline as “Norman Lear’s longtime passion project.” Lear was a sitcom giant in the 1970s with such shows as “All in the Family,” “Maude,” “Good Times,” and “Sanford and Sons.”

He’s teamed with Peter Tolan to produce Guess Who Died, “based on Lear’s personal experience . . . [and] described as a humorous and inspiring look at the shared joys and challenges we all experience at any stage of life.”

How senior living might be portrayed in these TV shows is anyone’s guess. But I discovered a feature-length film, also called Assisted Living” that “is shot and staged in a real nursing home . . . .” 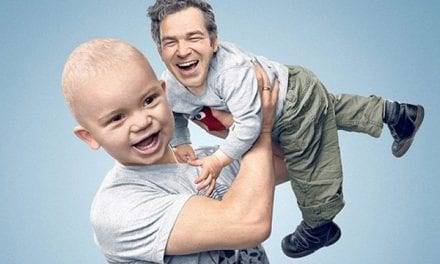 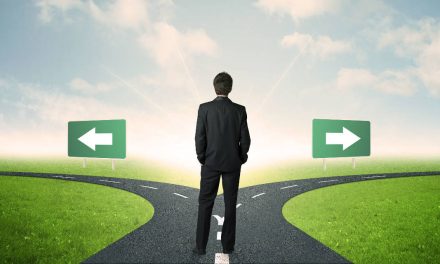 In the Senior Living Space, Are You Facebook or Apple? 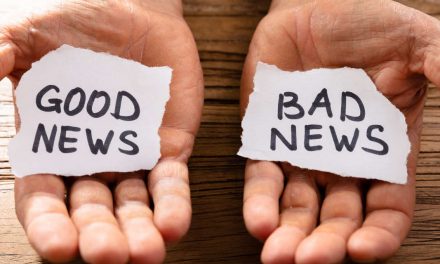 The Real Reason Your Occupancy Sucks 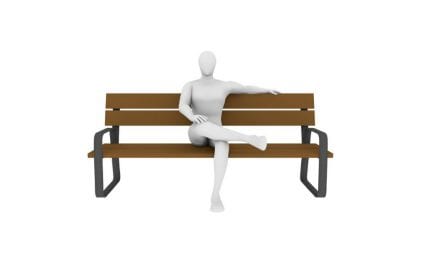