When Your Prospects Ghost You! 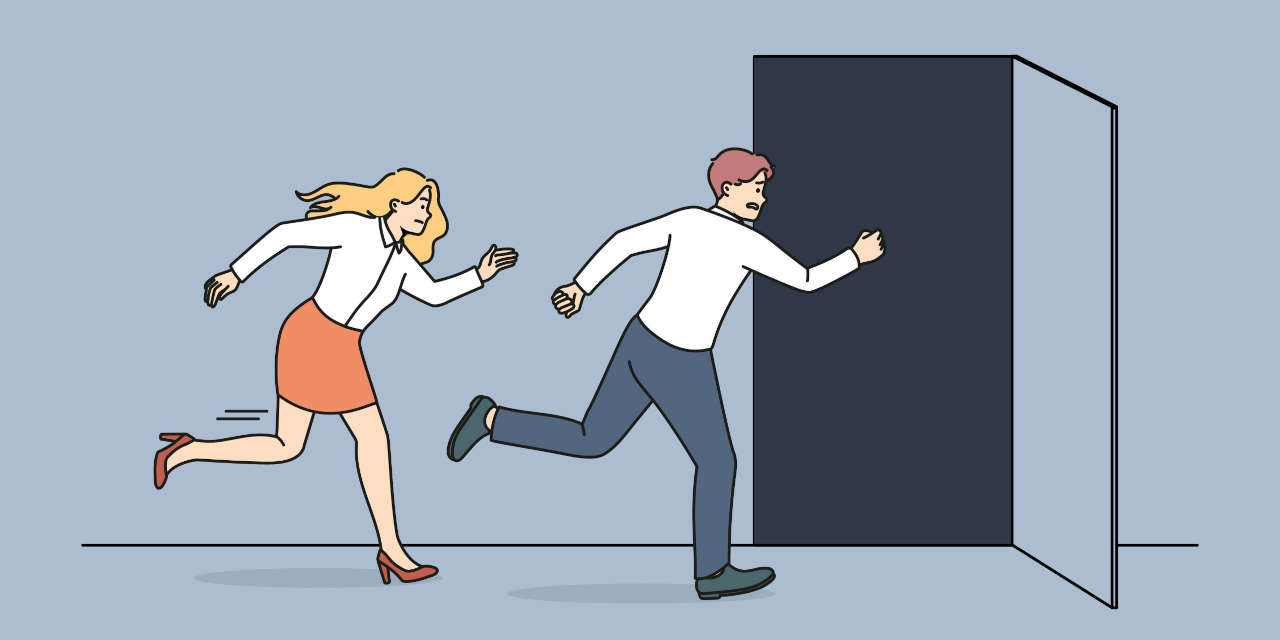 One of the most frustrating aspects of selling senior living is when prospects ghost you. I just finished watching Foresight’s Marketing Monday Halloween episode, hosted by Leigh Ann Hubbard, who had as her guests John Lariccia and Teddy Helfrich of WelcomeHome (a Foresight partner). They talked about how to take advantage of a prospect’s ghosting you.

Ghosting is a pretty common occurrence early in the sales process, and if you have done all you can to communicate and follow up, it is reasonable to assume your community was not a fit, the prospect was not ready or could not afford what you are offering, and move on.

It is way more frustrating when you have been working the sales process successfully and it feels like things are going well. You have moved past simply being a “salesperson” to being a trusted advisor (you hope and think). Then all of a sudden they stop communicating with you — stop responding.

Teddy made the point that when you are ghosted, one of just two things is happening:

Neither is terrific, but both are salvageable.

If prospects are in the throes of indecision, it is critical to figure out where the ambivalence is coming from. It might be money or moving or family conflict. Ultimately you will need to focus on the benefits of moving and, perhaps more importantly, the downside of no decision.

Possibility 2: Your Competition Is Winning

This is one of those “OUCH” moments. The first thing is to figure out why they are winning. Perhaps they really are offering a better solution for a particular prospect. If that is the case, then cheer the prospect on, and encourage them to move in that direction. This will feel terrible and at the same time pay big dividends. They will tell EVERYONE about that amazing salesperson who encouraged them to move into a competitor.

You need to be honest with yourself. Did you oversell? Did you undersell? Did you not do a good enough job of discovery or something else? More than anything else, I hear complaints about salespeople spending too much time selling and not enough time listening. This is a problem you can fix.

Start by saying to your prospect … “I think I may have blown it. Can I make it better?”

Ultimately, though, you have to be willing to see ghosting as an opportunity to recover a sale and to learn. 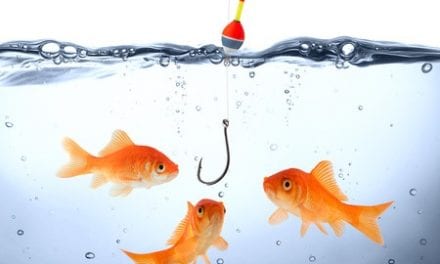 Why Mystery Shopping is a Terrible Coaching Tool . . . 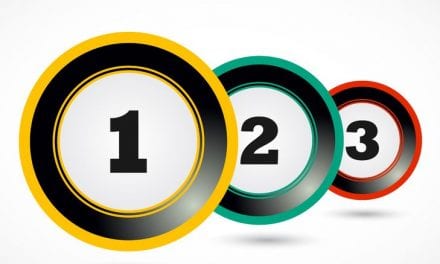 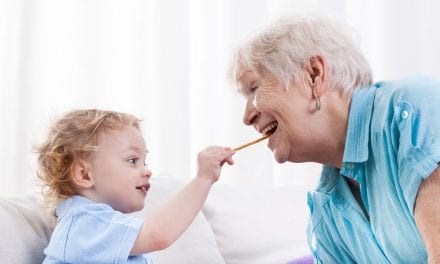