I am close to wrapping up my tenth year in the senior living industry, where I have been on the front line selling senior living. When I began selling in 2010, people were still feeling the effects of the Great Recession.

This made selling senior living challenging for several reasons:

The economic slowdown was markedly visible. As I would drive around town, it was evident that no one was building anything — I mean nothing. No doubt, you too recall the effect of the Great Recession and the years following. I can tell you this, it changed the way I made financial decisions because of the lasting impact on me.

As time passed, businesses started to return to normal, new construction projects commenced, and homes were selling without much difficulty, and eventually, housing prices were on the rise.

During the boom years, senior living was on a roll. New communities were popping up on every corner, and there was a lot of capital chasing the senior living dollar as a stable place to invest money.

The problem was that the improved economic environment doesn’t align with the next phase, which was the declining occupancy of independent and assisted living communities.

Yes, that is what has been happening, and many people wonder why.

Is it attributed to the fact that the industry was being overbuilt during the boom years?

Was that the case?

In 2017, I wrote an article titled “Declining Occupancy in Good Times?” In that article, I addressed the issue of senior housing being overbuilt. I did not believe it was a factor when I wrote the article, and I still do not think occupancy problems are due to overbuilding today.

I continue to believe it is mostly related more to changes in consumer behavior, specifically due to the considerable proliferation of the home care sector and the aging in place movement than oversupply.

So, here we are. It’s 2020, and the senior housing industry is trying to figure out what they should do about the glut of vacancies in their communities and then the President of the United States declares the Coronavirus (COVID-19) as a National Emergency.

Children are sent home from school for two weeks or longer. Businesses are closed. Hundreds of millions of workers are affected. None of us have experienced a pandemic in our lifetime (unless you were alive in 1918).

A global pandemic is new territory for all of us. Unfortunately, it is a significant problem for the senior living industry because, as we all know, our residents are some of the most vulnerable and are likely to contract COVID-19 and die. Out of concern for the welfare of our residents, most communities are understandably limiting visitors to necessary individuals and curtailing normal business activities.

So, for the time being, there are no tours. No tours equal no move-ins. Yes, this pandemic is temporary and hopefully will not last long. But let’s talk about what’s next.

I am not Nostradamus, but based on my experience during and immediately following the Great Recession, what is happening right now is likely to create an economic slowdown. Why? Because hundreds of millions of people are being forced to stay home. As we watch the stock market, we see the daily sell-off. The stock market is forward-looking, and investors are pricing a recession into its value. As you can see, companies that are considered “in harm’s way” are being pummeled — airlines, cruise lines, hotels, and yes, even senior living companies.

The question is that once we are all back to work and it is business as usual, will it be? Probably not. The aftermath of this unprecedented slowdown will no doubt be felt by consumers for the next few years in their stock and real estate values and is likely to be like conditions post the Great Recession of 2007-2009.

What now? Since senior living companies have been struggling with lower occupancy rates before this pandemic, with the potential of an economic downturn, where are things headed? It’s evident that if the same sales approach is used as before this crisis, it will most likely be a very rough road ahead. Closing 10-15% of prospects using the same old approach is going to do nothing but put a lot of companies out of business. What should senior living companies do to increase occupancies in the short-term, and raise census to levels beyond mere business survival rates?

I am not saying I have all the answers; however, my company has been on the frontline, selling senior living since 2010, during which time I have been successfully filling new communities and turning around struggling ones. Using the R3R1 sales process, my company has been able to consistently close nearly 50% of all prospects, including during the recent slowdown in the growth of other communities. Based on the principals of Relate>Reason>Resolve = Results™, we have developed training to share and teach salespeople, getting them to consistently sell a higher percentage of qualified tours.

The fact is when things get tough, the number of tours is most likely to slow down. So, it becomes even more critical to take advantage of every sales opportunity. It is imperative to think outside of the box and not be stuck in traditional approaches of selling to maintain and gain occupancy.

Get a professional sales certification through the self-paced Science of Selling Academy. Learn more HERE. 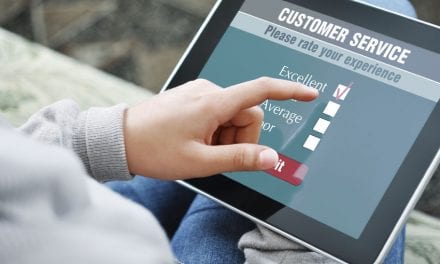 The Problem Is That You Will Never Know 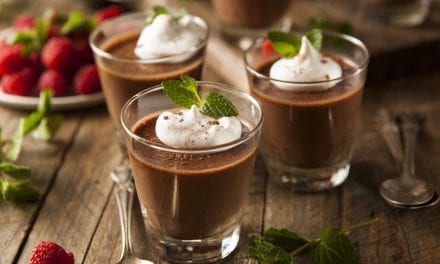 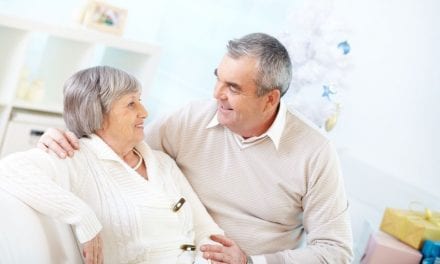 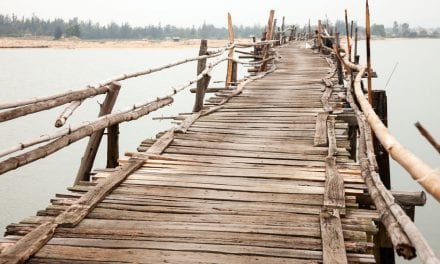 ALFA-Omega: Where Did The Process Break Down?