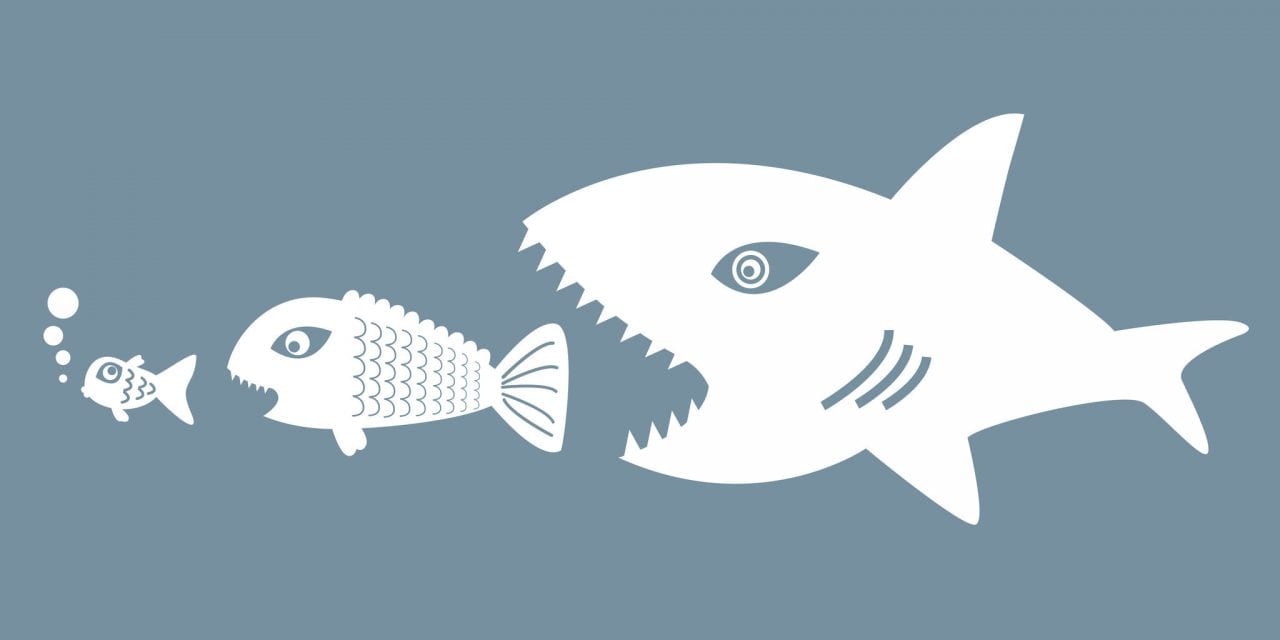 Imagine if Walmart purchases Humana and then turns their eyes on Brookdale, which seems to be a bargain at today’s prices.

On March 29, the Wall Street Journal posted an article titled: Walmart in Early-Stage Acquisition Talks With Humana (behind a paywall). That article was followed quickly by a bunch of articles about why, what it might mean, and how it would work. Here are a couple of examples:

Why Walmart May Want to Buy Humana

Walmart and Humana: Why Seniors Are at the Center

Here are the highlights:

Walmart purchases Humana and then turns their eyes on Brookdale, which seems to be a bargain at today’s prices (Disclosure: I hold Brookdale shares.) They have two massive databases with seniors and boomers. They already know this audience’s likes and dislikes, their patterns, they can likely make very accurate inferences about their ability to purchase senior living.

While Walmart has more traditionally been the haunt of low-income folks, seniors frequently love Walmart and care much less about being labeled as being a “Walmart Shopper” in favor of lower prices.

It seems inevitable that one of these mega-companies will turn their eye towards senior living. It would, I believe, provide tremendous benefit for seniors and team members in the areas of . . .

It is not without danger for sure. It would make senior living even more about the bottom line and that could be a disaster. It would also seem to be ripe to invite federal regulation of assisted living. 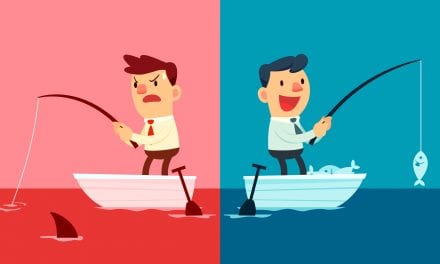 What Does Being in the Senior Care Business Mean?

The Importance of ‘Living Dyingly’

What is Going Well? 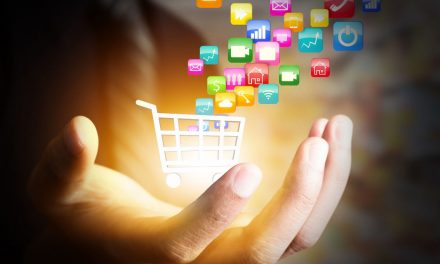 The Right Way to Buy Technology