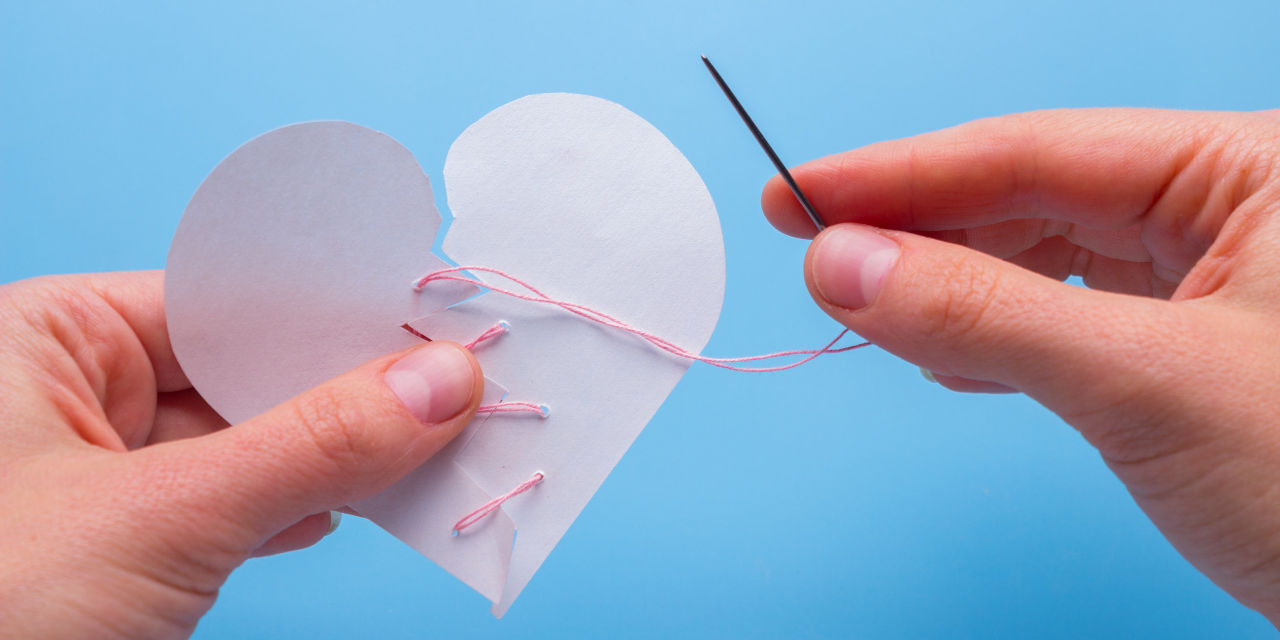 I recently read a book written by a pastor talking about what a thankless job it is. His complaints were that he had unreasonable, critical bosses and the people he led were equally toxic and unsupportive. It was a sad tragic tale that, at first pass, elicited nothing but sympathy, something reflected in the reader comments following the article.

But here is where it went off the rails for me. His misery was everyone else’s fault, not his. Don’t get me wrong, there are some people upper management who are really horrible. They are hard to work for, unreasonably demanding, critical, and petty.

It is also true that as a leader you can be put into a situation where those you are leading are in open rebellion, almost certainly brought about by bad prior leadership and often a toxic corporate culture or system. All of which makes fixing the problem difficult.

The leader’s most important job, really their only job is to fix a bad culture (if that exists) and/or grow and nurture a good culture. If the culture is right, most of the time everything else works really well. This does not mean you will have no problems, it means the problems are manageable and the outcomes are generally good.

Leadership is Hard and Complex

When things are going bad it is likely a combination of these things, all of which can be fixed, though some of the fixes are painful.

It is painful for me to admit this. For around 10 years I sold very expensive software used to design computer chips in Silicon Valley. I made an okay living at it most of the time but it was punctuated with fairly long periods of unemployment.

I worked hard, but I simply wasn’t very good at it. I didn’t have a technical background, zero passion for the industry. I was just there because I wanted to get rich.

There was nothing I could do to make it better, it was a terrible fit.

I have seen some people who had the potential to be great leaders, who in some cases were at one time great leaders, they simply had lost their mojo. They lost their vision for what was possible and could only see the bad. It is impossible to lead well with this kind of thinking.

If you have a bad attitude, fix it if you can or step away.

It is possible to be a great leader in one organization and a terrible leader in another because organizational culture can be so different from organization to organization. This does not mean the organization is wrong or bad; or that the person is a bad leader. It is just not a fit. We most often see this as people from move between the for-profit and not-for-profit worlds.

This is different than #3 above. There are some organizations that are simply toxic. They are horrible for pretty much everyone working in them. You see it in sub-par organizational performance. In senior living, occupancy rates are the single best proxy for this.

It is often hard to figure out because, even in bad organizations, you will find people who are performing at a high level. In some cases they are lucky and in others, they just have a unique ability to work in that kind of toxic environment.

As a side note, this is a trap for senior leadership, because when they see a few outstanding performers, they assume they don’t have a culture problem.

If you are struggling in a bad organization, you really only have one healthy option. GET OUT!

I had a young friend who was hired to be the executive director of a community that was in a really difficult situation. He failed and is now out of the business. He would have been, could have been a great executive director. But the people who hired him failed him. They put him in a position where, for his experience, he was in way over his head.

If you are struggling as a leader the single best thing you can do is doing an honest assessment of yourself and figure out what is going on. Get out if you need to. Get some help, find some mentors, read some books.

If you are looking for books, here is a list of my favorites I put together a year or so ago. Fill out the form below to get the list. 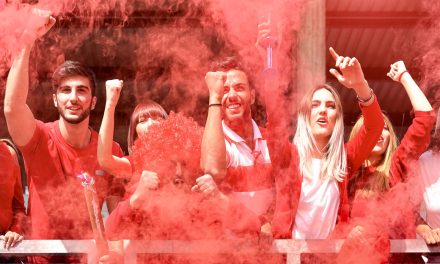 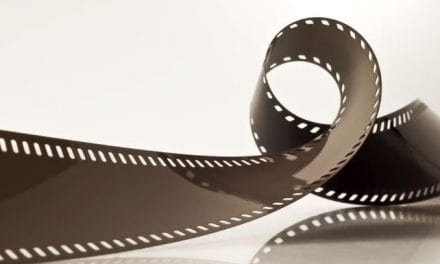 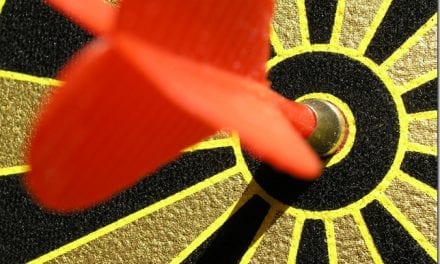 If your staff turnover rate is average, you’re doing a terrible job 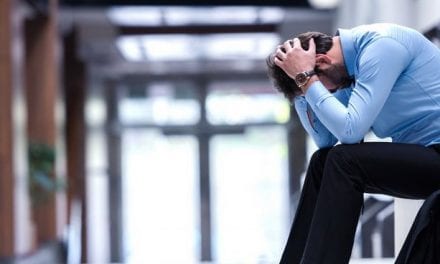 It Sucks To Be A Senior Living Consumer . . . Even When I’m An Expert