Rumors are that Zhonghong Zhuoye Group Co Ltd, a Chinese real estate and leisure group that recently purchased a 21% stake in Seaworld, is very actively pursuing a purchase of Brookdale.

The air is hot and heavy with what appear to be very substantial rumors that Zhonghong Zhuoye Group Co Ltd, a Chinese real estate and leisure group that recently purchased a 21% stake in Seaworld, is very actively pursuing a purchase of Brookdale. According to rumors they have entered into an “exclusive negotiation” agreement at a price of 3 billion dollars.

The stock market apparently believes there is some substance with the share price jumping at one point to almost $1.50. I would note that I hold a tiny number of shares of Brookdale and that a sale at this price would reduce my hurt, but by only a tiny amount.

From the perspective of management and shareholders this rumored sale provides a resolution to a miserable situation. A transaction of this nature would require a number of federal government sign-offs and there is a fair amount of uncertainty about how the Feds will react to a Chinese company having this big a stake in something that is at least tangentially part of the US healthcare system.

While it is possible that new ownership would maintain existing leadership (something that frequently happens with Chinese investors) given the lackluster Brookdale performance this seems unlikely. This leaves the new ownership with two options:

If new management is installed, in the short term it will have very little impact on the industry. However, if new management were to be successful in executing a turnaround, it could have a big impact.

It is mind boggling to think about, but Brookdale has the equivalent of about 85-100 empty buildings in terms of bed capacity. A successful turnaround would, in some sense, be like popping something like 50-90 buildings out of the ground and into the marketplace without the usual development time. (It would never be 100 because of natural turnover.)

The bad news is that this represents the potential for stronger new competition. The good news is that as new communities compete aggressively, it tends to make the industry better at serving seniors and as this happens we should see an increase in market penetration.

Your thoughts on what it all means? Are You Plagued With The Never Good Enough Problem? 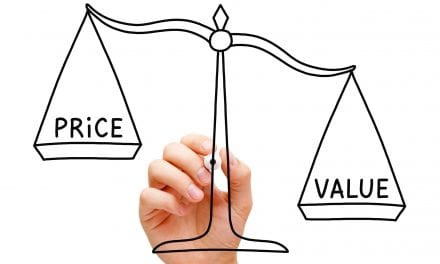 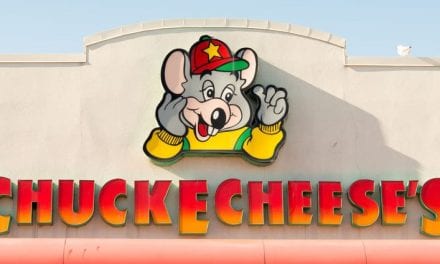 5 Trends in Senior Living As Pace Continues to Accelerate