Wellness Wednesday: A Present in the Present 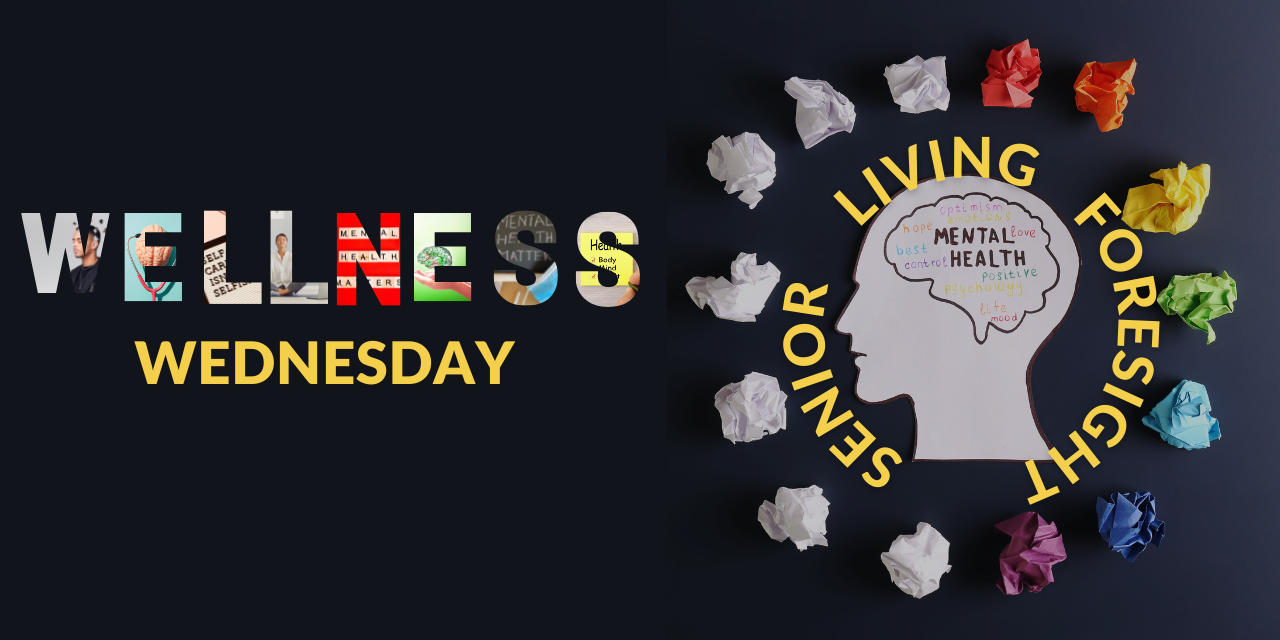 Picture this. It’s New Year’s Eve. I have a fabulous new silk dress hanging on the door to my closet all steamed and ready to wear. My makeup and hair have actually turned out perfect, and there is a bottle of Champagne in the fridge chilling to take to the party I’m going to with my boyfriend, who will be picking me up in a matter of hours. The perfect setting for a wonderful evening to say goodbye to the past year and ring in the new one.

As I’m putting the essentials of lipstick and powder in my evening bag, the phone rings. A close friend is calling to let me know she has something to tell me and asks whether I want to hear it over the phone or if she should come over. Since she lives only about eight minutes away, and I’d love to show off my new dress, I invite her over and anxiously await her news.

As soon as she arrives she sits down and motions for me to do the same. My friend takes a deep sigh and begins to explain that her husband let it slip that my boyfriend of three years is active on a dating site.

I cry for a bit, then assure her I will be okay so she can go – she is on her way to the same party. Then I make the call.

I’ll save you the details, but basically, he denied it, and for a moment I considered whether I wanted to pretend I believed him so I’d still have a boyfriend and a date for that night. Instead, I pushed with questions like, “Why would this woman’s husband, who is your friend more than mine, make up something like that?” He had no response.

For hours on the phone, he continued to deny being on the dating site, and I continued to hem and haw. Then I summoned the courage to push a little more. Eventually, he cracked and admitted he’d been on the site. He tried to convince me he’d not gone out with anyone and that he would remove his profile.

The clock ticked closer to midnight. He said he’d come to get me and we’d go have a wonderful time at the party. I went back and forth in my head. I had to make a choice — what was the best thing to do for myself? Do I act like I can trust him, or do I do what I know in my heart needs to be done?  I told him not to come over. And then, I said we were over.

Not Another Hallmark Christmas Movie

You are wondering why I’m telling you about this story of a holiday breakup.

I have to admit that for weeks back then I’d been feeling that things weren’t right. And it wasn’t just on his side, though I had no idea he was actually looking to go out with other women. I wasn’t sure the relationship was working for me.

However, back before Thanksgiving, a couple of friends who I told that something seemed off with us pointed out that if I broke up with him I wouldn’t have a boyfriend during the holidays, so I should wait. Against my own instincts, I stayed with him.

This time of year, many of us often make reasons to “stay,” whether it is having an unhappy relationship with a person or food, not exercising enough, not calling our parents more, dealing with finances, or a myriad of other things we are dealing with that get us down on ourselves. So we put those in the form of New Year’s resolutions and vouch that we are going to wake up on January 1, and then we will make everything better.

The thing is, by putting off those resolutions, the anxiety of those choices is looming with us through the parties and celebrations. And then we roll out of bed on the first of the year, and other than a possible hangover, we are exactly how we went to sleep, except now we have the incredible pressure we have put on ourselves. And we know how those resolutions more often than not turn out. Either we say we can put it off until tomorrow just this once, or we dig in with the best of intentions, and somewhere around late January, or mid February, those commitments become a thing of the past.

Let me ask you this because it’s the kind of question I ask myself often. If you don’t have it in you now to eat more vegetables and less sugar, or whatever it is that you want to change, what makes you think you will have it on January 1?

I get it. The holidays are considered a time to splurge in every regard. Unwind from a long year. Celebrate that you made it through the past months. Shop end-of-year sales. Eat, drink, and be merry.

However, if you are considering a New Year’s resolution, think how good you could feel waking up on January 1, and instead of all the pressure to start something from scratch, you are already in motion ahead of the game. Plus, it could increase the likelihood that you will stick with it. After all, you made it through the holidays, didn’t you?

I’m not saying to go for a complete breakup or dive all in right this instant, but do one thing now. Budget exactly how much you are going to spend on gifts. Choose what you will eat and enjoy the most, and make a choice to skip the thing you’d only pick up and put in your mouth because you happen to be standing by the appetizer table and it’s there. Buy a book on learning that second language, and read the first chapter. No matter how small, do something toward the change you want to make. You can feel empowered now, and you don’t have to wait to start to feel better.

It’s not easy, I understand. It can be tough and scary. When it is, I remind myself of that New Year’s Eve when I was alone in my townhouse wearing a gorgeous silk dress, drinking champagne out of the bottle, dancing to the band performing at Times Square on TV, and cheering loudly when the clock struck midnight. I didn’t have anyone to kiss, but when I screamed, “Happy New Year!” I knew I’d done the right thing. I didn’t know what the new year would hold, but I was excited at the new possibilities I’d given myself by finding the courage to dance with myself.

Let that be the gift you give yourself this season. Hey, no time like the “present.” Instead of waiting for the ball to drop, do one thing for yourself now to get the ball rolling.

Wellness Wednesday: If You’re Quiet Quitting, Just Get Out 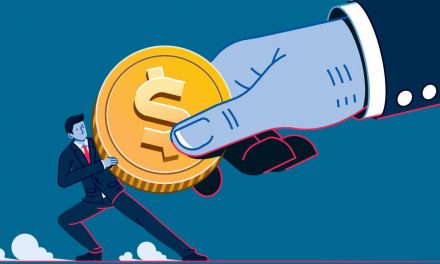 Wellness Wednesday: You Don’t Pay Me Enough to Care

Wellness Wednesday: Why Is It So Difficult to Treat Ourselves With Kindness? 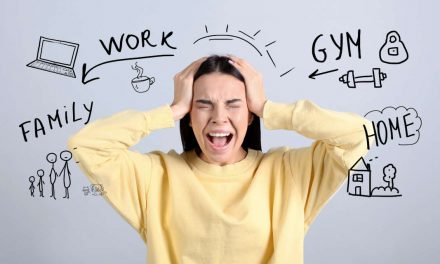 Wellness Wednesday: Is Burnout the Dread Disease of 2022? 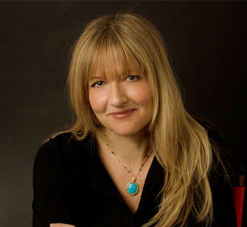