This Big Idea Can Drive Your Sales A close relationship with your surrounding community leads to increased sales and better occupancy. Yet, even those marketing efforts that are active locally encounter the assertion, “We’re not ready for that!” People want to stay put, and the Village Movement has emerged as one response to that wish. Many people who might otherwise benefit from what you offer resist moving to congregate living, preferring to “age in place” with the self-determination that provides. Some of them are the force behind the rapid emergence of “villages”.

You’ve likely heard of the Village Movement. It’s a grassroots effort begun by a dozen young oldsters, initially in the Beacon Hill neighborhood of Boston, but now spread across the country in several hundred “villages.” After its spontaneous beginning, it has prospered, and it is now represented by a national organization (the Village to Village Network), which mentors new villages and supports established villages.

In this context, a “village” is a membership organization linking volunteers and other service providers with people who need services. As people move into retirement, it also provides an effective social alternative to the camaraderie of the workplace. It’s a self-help organization allowing those who are aging to come together to meet their needs and to enjoy their new freedom.

You may have such a “village” organization near your senior living community, though it’s unlikely that you have much connection with it. Yet, these village members are prime prospects for what you offer. They don’t want it now. They are uncomfortable with the thought. They may even be hostile to the idea. But, they are your prospects.

We often shudder when people proclaim, “Don’t let me die in a nursing home.” But the reality is that congregate living, even the receipt of care services, can be enabling. You’ve seen how residents can be revitalized after moving in. You know that congregate living is empowering, but it can be a challenge to persuade those “out there” to agree. They are joining “villages.” They may even believe that membership will sustain them through aging.

The flip side of the coin, though, is that most “villages” are struggling. The more successful villages, and the national organization, have professional Executive Directors and staff. They also have local sponsors who support village volunteerism as a community service. But most “villages” are not so successful. As it turns out, the people who want a grassroots organization may not be those best suited to bring it into being or to administer it once it starts operating.

This is where the sales opportunity comes in. If you can persuade your management to support the local grassroots effort as an outreach, you can help people get familiar with coming to your community for events, activities, and even for needed services. Not surprisingly for anyone who has worked in senior living, with time the volunteers who start the “village” grow old. With time, the strains of liability and acuity challenges outgrow the capacity of a “volunteer” organization. Moreover, allowing village members to gain familiarity with senior living through sponsorship can make residential living seem less abhorrent. That is a great way to overcome the “not ready” objection.

The wise course may not be immediately evident. A sponsorship partnering with a village may even evolve into a variant of the Continuing Care at Home concept, but it’s easiest to start slow and to let the relationship develop naturally. As the village thrives, more and more prospects can come to see your community as the easy alternative to the growing burden of maintaining a home or living alone. That can make moving in seem like no more than the next logical stage for a responsible person.

The baby boomers have put their stamp on every era as they have aged through it. They will put their stamp on senior living as well. For now, those in the van of the age wave of boomers are forming “villages” and taking pride in their self-sufficiency. By supporting your local “village” – by giving the village the professional and limited financial support that it takes to make it viable – you can become known as the Boomers’ Senior Living Choice. That’s a Big Idea. 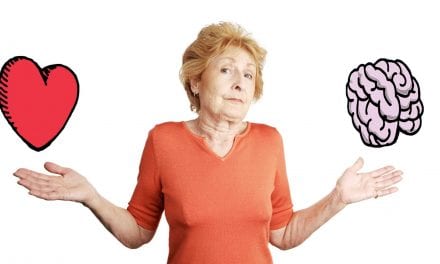 In Senior Living Sales, Where They Live Now Matters, Too 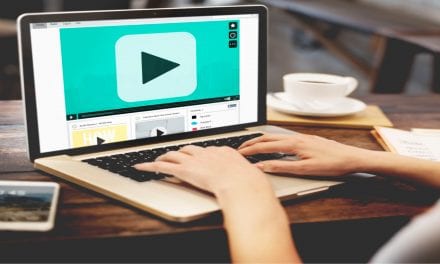 How One Video Generated Over $200,000 in New Resident Move-Ins 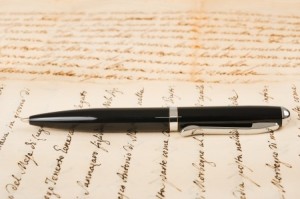 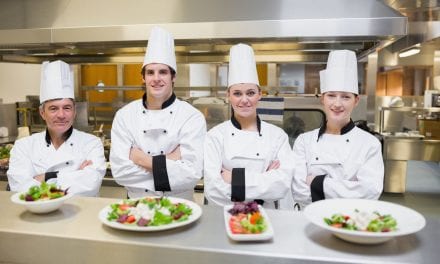