Does your organization practice what it preaches?

It is way too often that I talk to team members who work in senior living and are distressed, discouraged, and disgusted that the organizations they work for say they stand for one thing and then do another.

There are some organizations like HumanGood that take this saying-and-doing idea very seriously. It turns out it is actually not such a simple thing to make happen. While at the Senior Living Innovation Forum that took place in Napa this past June (2018), Dan Hutson, the Chief Strategy Officer at HumanGood, talked about what they are doing to make this happen.

Here are the big ideas from that discussion. You can also watch the entire interview at the end of this article for a deeper dive.

Perhaps more fundamental than anything else is that you have to — as an organization and a leader — ask, “What is it we want to be?” And then make the commitment to do whatever it takes to get there. 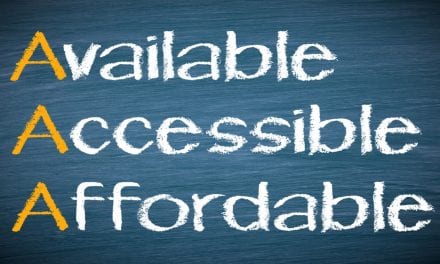 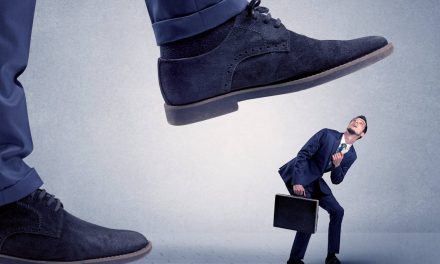 The New Covid Reality – Life Has No Guarantees 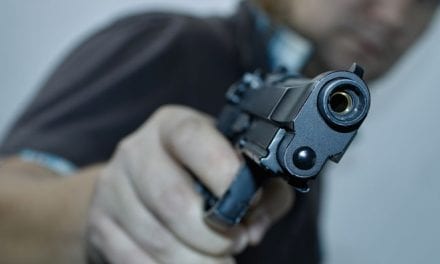