I first heard Joel Goldman tell this story a year ago when we were both speaking at the British Columbia Senior Living Association in Whistler, Canada. I recorded his whole presentation and planned to snip out this little story for an article. A year later, it was still just sitting there.

Then, while at NIC, I attended the Blue Willow Systems (a Senior Housing Forum partner) Launch Party at the National Press Club. Joel was there and I was there with my video equipment. I asked him if he would retell the story for the readers of Senior Housing Forum. He tells his story best and you can watch the video at the bottom of the the article, but, in case you are not a video person, here it is.

Once upon a time, there was this daughter of a resident — more accurately the daughter of a husband and wife couple  — who could accurately be described as THE DAUGHTER FROM HELL. As Joel says, this daughter is the only person he has ever met who might actually know the California assisted living regulations better than he does.

Making things worse, she was very smart, had lots of time on her hands, and practically lived in the building. She spent a substantial amount of the free time she had filing complaints with community care licensing against the building.

It got so bad that they made offer after offer — including paying them money — to move out. She was was not interested. It got to the point where it seemed her mission in life was to crush the leadership/ownership of this building.

They finally made it stop by convincing the state that she was filing complaints solely for the purpose of harassing the community.

This finally resulted in the couple moving out.

It is impossible to ever fully calculate the cost of having this family member around. For sure, it caused some good team members to leave the community. It seems likely that it may have impacted occupancy as well.

While it is possible that something would have set this woman off, maybe not.

Over time his condition began to deteriorate and he started to use a walker. He could still put the tray on the walker but it did not work well and he began to spill things, including — in at least one instance — hot coffee. The community was very legitimately worried about him spilling something on himself, someone else and also legitimately worried about him doing damage to the carpeting.

It finally got to the point where they told him he could no longer take her trays and — to add insult to injury — they instituted a $3 per meal delivery fee on people who were already paying somewhere between $7,000 and $10,000 per month.

It was when he could no longer help his wife that the problems with the daughter began. It was the moment where the last purposeful thing he did was stripped from him. This was the catalyst, and yet, it could have been so much different. They could have provided a cart for him to roll the food to his wife. They could have put spill proof covers on the plates, cups and bowls. They could have put the containers with food inside another container to catch the spills. Simple solutions, easy to implement.

We tend to think the best thing we can do for residents is to do everything for residents so that they only have to have fun and relax. It is so easy to forget that purpose is what drives most of us. As we work to do everything it is very likely that we are actually diminishing quality of life and reducing lengths of stay.

Lots to think about. 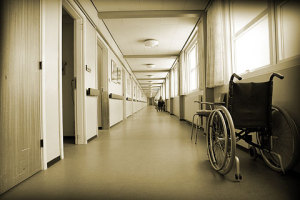 Nursing Homes: Our Society Has Chosen to See Only Darkness

What Does It Mean? Gall and Childers Take Charge at Merrill Gardens 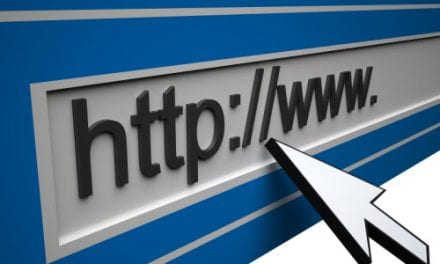 How to Maximize Your Internet Leads 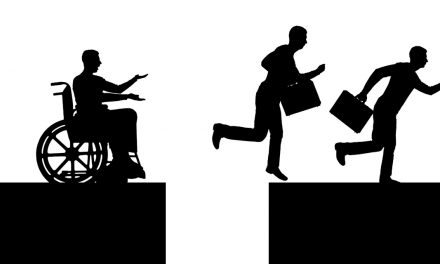 Andrew Cuomo, Who Exactly Is Going to Care for Our Frailest Older People?