The New Frontier of Aging and Senior Living This is a good place to start. But I would argue that as people grow older they choose one of 4 paths in their aging journey. Some choose it deliberately and some accidentally. Here they are:

It is hard to imagine that someone choosing path 2 would ever move into senior living. Though I suspect a substantial portion of those living in The Villages in Florida would fit this category. Most senior living communities are not very happy places for older people in category four.

But, because these paths are choices, imagine how senior living could help residents and prospects move from one of the “less than” paths to one of abundance. The audience would be bigger, residents would live longer, demand fewer services, and would love living in your community.

This is a tremendous opportunity. 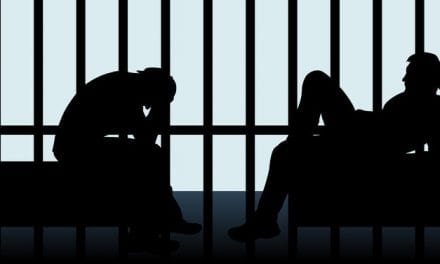 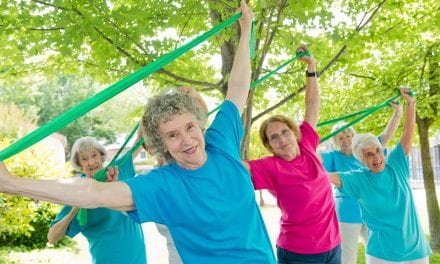 Touching Toes At 90 Years Old? Unlikely, But Not Impossible 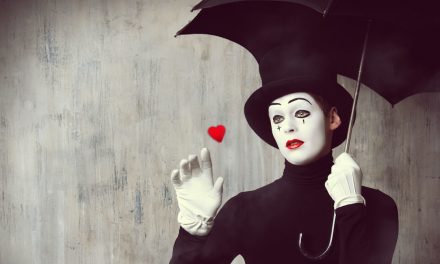 How to Create the Best Life Enrichment Program in The Country . . . 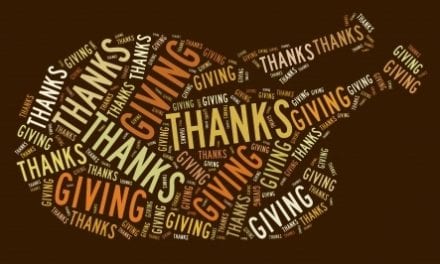 To Write or Not Write a Thanksgiving Post . . . Plus I am requesting a favor