I am writing this sitting in a Delta Sky Club in Atlanta watching airplanes take off and land and marveling at the constant mechanical dance of the flight operations ramp. Airplanes moving in and out from the gates, people in orange vests with orange wands for directing and dodging traffic. There are all kinds of carts and trucks and other vehicles.

It is really marvelous that it all works so well.

From my particular vantage point, I can see passengers and pilots, which got me thinking about my dream career when I was 20. I wanted more than anything in the whole world to be an airline pilot. I did all I could to make it happen. I got my pilot’s license, then became a flight instructor, and built hours teaching flying.

When I hit about 1,800 hours, it was time to start looking for a job and reality hit. I wore glasses, and there were thousands of pilots coming out of the military with perfect vision who also had thousands of hours flying jet airplanes. It quickly became apparent that I would never ever be able to land a job as an airline pilot.

It was a bitter reality that the one thing I wanted more than anything in the world was impossible.

Looking down and thinking about what I am doing today, publishing Senior Living Foresight, helping senior living communities increase occupancy, reduce turnover, and create great cultures is something I would never have dreamed of doing. When I was 20, we were just seeing the first calculators and the internet had yet to be invented.

I was such a poor writer that it is a near miracle that I managed to graduate from college. I floundered around selling real estate, developing small senior living communities, selling software and rehab services. I was never quite as good or successful as I dreamed of being.

There were some tough times, a bankruptcy (I couldn’t even tell people that for many years), repossessed cars, long periods of unemployment, and having to accept positions where I made a lot less money than I once made. It was really bad.

But I kept trying . . . kept getting up every morning looking for the right fit. I was and am an eternal optimist.

Then along the way, I discovered I have a special, very unique gift. The ability to think about and write things in a unique way.

I had no idea if anyone else would think I had a gift. That first blog post I wrote was read by maybe 30 people, but I kept at it and today we are making a real and profound difference in the senior living industry.

If My Dream Had Been Realized

I have two friends who are airline pilots, they love their jobs, one my age and nearing retirement and the other mid-career. Both have the same passion for flying that I had when I was young. I would have been a great captain and carried tens of thousands of people to their destinations.

I would not have had the impact on people that I am now doing my “disappointment career”, which, of course, is not a disappointment at all, but a job better than I could have ever imagined in my wildest dreams.

Some of you are living your dream job. Some of you are really struggling with what to be when you grow up, and others . . . most of you, are someplace in between.

Please know that the right thing is out there for you, something that will allow you to make the world a better place, to change the lives of others. You will find it if you keep getting up, keep trying, keep seeking.

And maybe most importantly, be grateful for what you have. 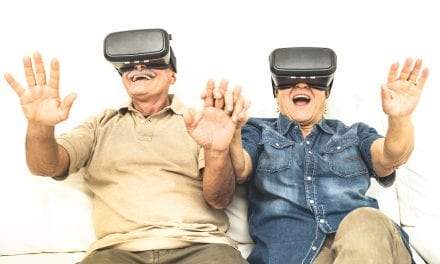 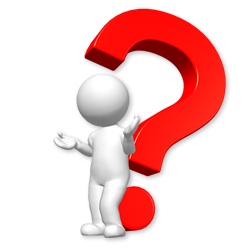 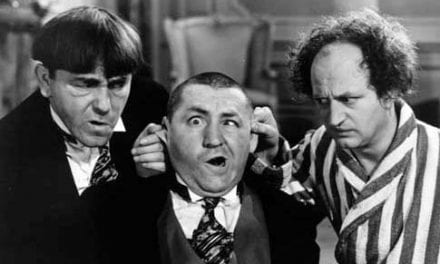 Stuck In the Middle – Thinking about the Silverado, Sugarland Texas Lawsuit 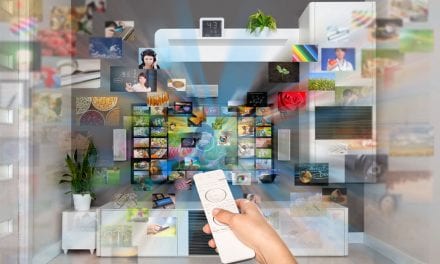 Would This Marketplace Differentiator Work for You?