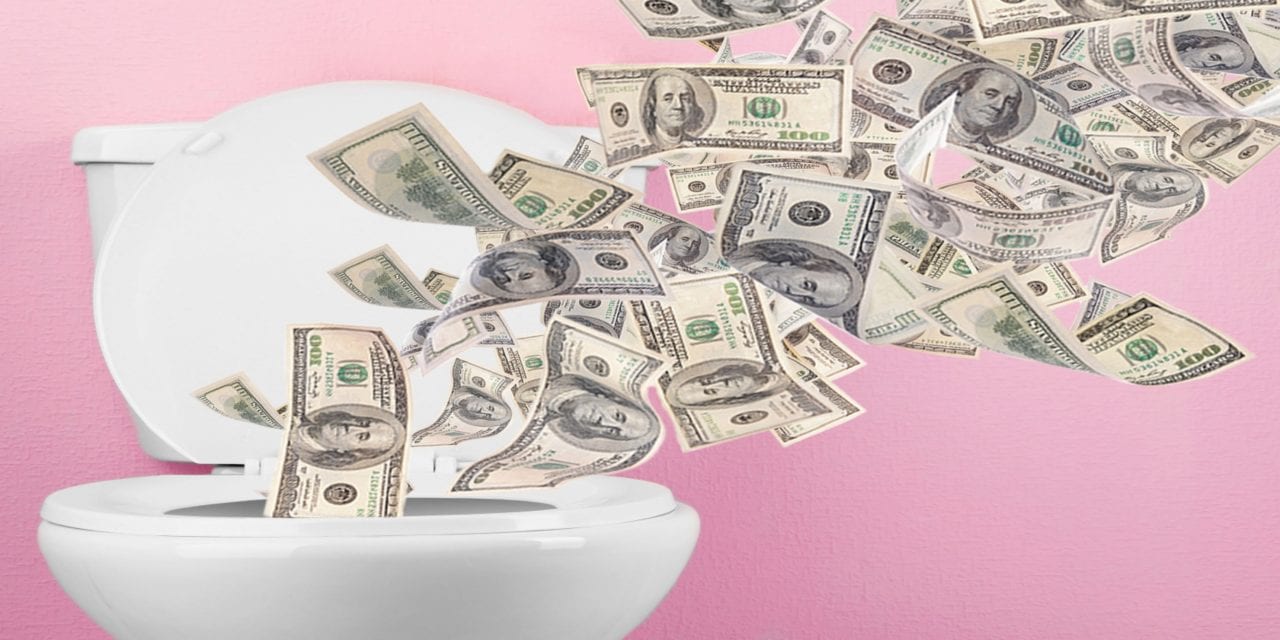 Who wouldn’t love to regain $3,000 of lost revenue each month?

Actually, I know of an operator who is regaining even more than that. The $3,000 is just the tip of their lost revenue iceberg. And it all revolves around a process that has been crying out for automation for years: the admissions process.

You think you have your admissions process nailed. Maybe you do. But after chatting with Nate Boswell, co-founder of SAL Management Group, I have a feeling many out there have it less “nailed” than you think you do.

First, a bit about SAL Management Group. SAL has 23 assisted living communities throughout Utah and Arizona. And they are growing, with two more communities opening in the near future and several more on tap to open in late 2019. I asked Nate if he would be willing to sit down and talk about some of the challenges SAL was facing that led them to investigate automating their admissions processes. Nate was refreshingly forthcoming and willing to share his story with readers. Here is Part I of our Q&A:

A: Yes! It was when I ran some figures and found that, across our communities, we were losing a minimum of $3,000/month in early move-outs, because residents who might move out on, say the 5th of the month, never signed the document that says move-outs had to be completed by the 1st or pay the remainder of the month. We thought we had made that clear, but we didn’t have a leg to stand on because the documentation wasn’t properly executed. It was eye-opening, to say the least.

Q: Wow. What made you do the math in the first place?

A: Simple. Losing a months rent is very painful. I also kept hearing the same thing from our Community EDs, who had residents say things like, “Hey, the sales rep said it was $2,800 per month, not $3,000 per month.” They’d pull the agreement and realize that pricing wasn’t completed in the document or the agreement wasn’t signed.

Q: So was the sales team forgetting to share all the costs with residents and families before the move-in?

A: It wasn’t that they were forgetting. It was a breakdown in getting that final signature on the part of the resident agreement that detailed the cost structure and other key information. Too many pieces of information and no clear checkpoints along the way.

Q: How many documents are we looking at?

A: Thousands. Because for each move-in we have about 20 or so documents. Multiply that out by 40 or so move-ins per month. That’s a lot of paperwork. So even missing a relatively small percentage of documents, and signatures can cost thousands of dollars.

Q: So what would you do in those cases?

A: So we’d have to eat the cost of providing some of our services. A resident’s family would ask why they were being billed for services. Our sales team would scramble to find the “signed” documents only to either not find them, or realize they had never been signed in the first place! In other cases, we had to say no and risk upsetting the resident or having them move out.

Q: So, fast forward to using LincWare’s Admit+ digital admissions solution. How did it help?

A: Once we had Admit+ in, all the forms were available in one central repository. The eSign process is super simple for residents and staff. Of course, the resident had to agree to “sign” each document, but it could all be done in our office or remotely, even by authorized family members. And, if something is not completed, the system alerts you. So no document ever goes incomplete and/or unsigned. That saved us the $3,000 right then and there. (Admit+ is a Senior Housing Forum partner.)

There is much more to my conversation with Nate. Remember, he said they saved “a minimum” of $3,000. I’ll cover some of the other costs and issues SAL experienced before using Admit+ in Part II of this interview. So stay tuned!

You can view a variety of short videos on the Admit+ solution here. For more information about LincWare and Admit+, please visit their website. You can also review the SAL case study. 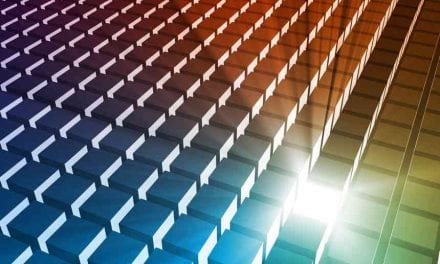 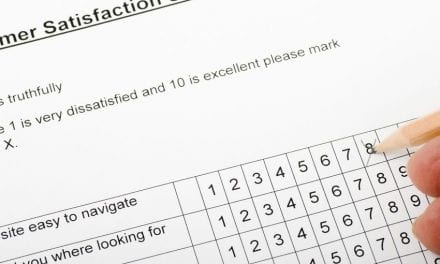 You Don’t Know Jack About Surveys 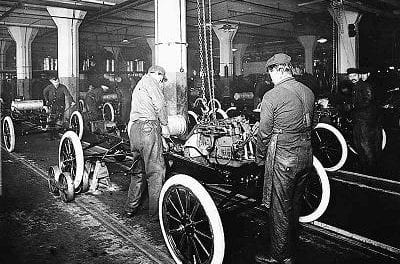 I Bet This Article Will Disturb You . . . 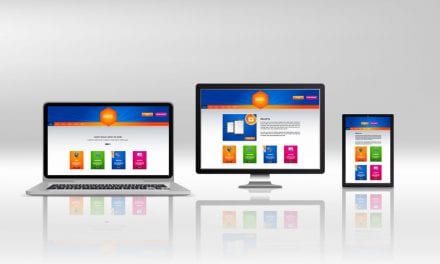 Four Complaints Seniors Have About Websites and How to Fix Them