Emergency preparedness in senior living is a significant concern for residents.

Emergency preparedness in senior living is a significant concern for residents. Routinely, residents are told to shelter in place. The suggestion is that whatever happens the wisest course is to stay put and not to act rashly. Most of the time this makes sense. But not always.

As I write this, the news is full of the duck boat tragedy in Branson, Missouri. Our hearts go out to the families afflicted. The people on the boat, we’ve learned, were told where the life preservers were but that they were unlikely to need them. Moreover, when a storm arose suddenly, spreading fear in a moment reminiscent of the parable at Mark 4:35-41 in the Bible, the passengers were advised to stay in their seats. It ended badly with the loss of 17 people out of 31 on the duck boat.

Not long ago, I attended an all-day symposium on emergency preparedness. The focus was not on senior housing but on church safety since, sadly, churches have to be prepared like other gathering places for active shooter and similar incidents, indicative of the times we live in.

Still, there were many takeaways that are relevant for senior housing. Above all was the admonition of the trainer that common sense should take precedence over all other instructions. If the developing situation on the scene calls for a variation from prescribed responses, it is up to the incident leader, or for the potential victims, to act wisely. If an apartment dishwasher catches fire, it does not make sense for the occupants to shelter in place, even if the authorities have not yet arrived to give them instructions.

Recently, we know of at least two senior housing incidents that give practical meaning to the need to safeguard the welfare of residents. In one, Varenna Oakmont Senior Living Community, staff rushing to the scene were blocked from entering the area by well-meaning first responders.

In another, Barclay Friends in West Chester, Pennsylvania, a Kendal community, a faulty sprinkler system is cited as allowing fire to spread rapidly, taking the lives of four residents: Theresa Malloy, 85; Mildred E. Gadde, 93; Delores G. Parker, 89; and her husband, Thomas F. Parker, 92. Most senior housing buildings are wood frame construction that can blaze up rapidly once a fire takes hold. Fearful residents are not the best ambassadors.

The prevailing wisdom among those charged with emergency preparedness for senior housing is that drills involving residents are potentially hazardous, so it is best just to advise residents to shelter in place and to wait for instructions from staff. Naturally, though, that leaves many residents, who recall fire drills from their elementary school days, fearful that they may become trapped in an emergency.

The upshot of all this is that there has been a reversal of thinking about emergency preparedness. Not so many years ago, it was common for senior living facilities to have evacuation plans, which were rehearsed with the residents.

Many also had selected resident volunteers trained to act as hall monitors to guide residents through evacuation drills. Such procedures facilitated accounting for all residents. Today drills are less common not only in senior housing but also in workplaces and other congregate settings (the link gives useful background). An intermediate step between full-fledged evacuation drills and mere admonitions to shelter-in-place is to schedule “table exercises” periodically with residents required to participate. That way all residents are given visible confirmation that management puts resident safety and welfare first.

Do Your Residents Feel Prepared?

Anyone who has taken a cruise has gone through the mandatory life preserver “drill.” There’s no reason why similar simple drills shouldn’t be commonplace in senior housing as were those fire drills that we remember from elementary school. Sadly, today, elementary school youngsters are more likely to be acquainted with active shooter responses than with that for other disasters.

Incidents with active shooters continue to be rare in senior housing, though they do occur from time to time. Residents should be as aware of dangers and how to respond as are those youngsters who gather in schools.

This article is dedicated to the memory of Ed Peloquin, who was a career employee with LeadingAge New Jersey dedicated to the safety of residents. His work paid off when Hurricane Sandy devastated New Jersey but providers there were well prepared. RIP, Ed. 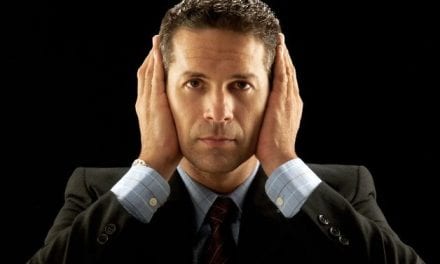 Is Listening Without Hearing the #1 Team Culture Problem in Senior Living? 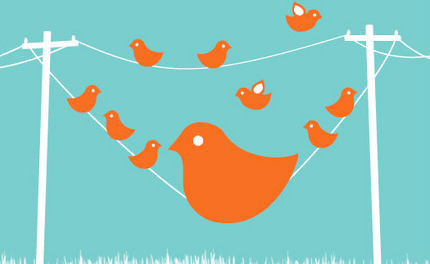 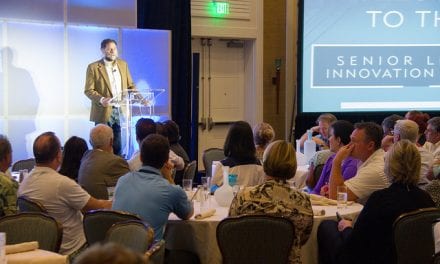 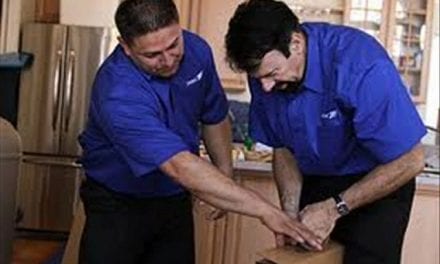 Are you an Undercover Boss?