Stop Laughing and Get Back to Work

A 700-person experiment in Britain found that providing “happiness shocks” actually made participants happier and that they were in turn an average of 12% more productive as a result.

What do you do when you’ve always given your team members a turkey or a ham for the holidays, but they want a gift certificate?

Do you mumble under your breath, “You ungrateful little jerks”? Do you lament, “You’re lucky to be get anything?”

OR . . . Do you give them a gift certificate plus the turkey and ham?

To be precise: the turkey and the ham in the form of two members of the senior leadership team dressed as, you guessed it, a turkey and a pig while they hand out the gift certificates!

Our friends at Ohio Masonic Homes pulled off this feat recently to help their team celebrate the Thanksgiving holiday. Perhaps you are thinking that it’s a bit silly and over the top. It is but that is what makes it memorable.

Which is precisely why you should be doing the same in your organization!

Now you’re saying to be a good leader we have to dress up like farm animals?

Slow down, you killjoy.

While of course work is meant for getting things done and achieving goals, a culture of lightheartedness and fun helps you get that accomplished quicker and with a smile on your face.

In 2010 a 700-person experiment in Britain found that providing “happiness shocks” actually made participants happier and that they were, in turn, an average of 12% more productive as a result.

For the record, the happiness shocks did not come in the form of a stun gun, but rather watching a comedy clip or enjoying a snack and drink. (My apologies to those of you who were thrilled at the opportunity to zap certain team members.)

It sounds crazy to think that something as silly as having fun at work could impact productivity, and ultimately an organization’s success, right?

Yet each year, when Fortune lists the “100 Best Companies to Work For” list, 81% of the great companies respond that they are working in a “fun environment”. The statement used to measure this number is simply, “This is a fun place to work.” After a decade of research, they’ve found a very compelling statistic: in the companies that apply for the list but don’t make it, only 62% of people say they are having fun at work.

This gap is one of the largest they have found in the survey.

Beyond the Turkey and the Pig

Our buddies at Ohio Masonic Homes are naturally funny. You can’t spend time with them and not laugh. But they also work hard. They’ve committed to making their organization a cool place to work. And that means laughing and having fun as a team.

What can you do to create the same in your organization?

Drive and Masonic Homes are on the same page when it comes to creating a culture where people look forward to coming to work! Here’s what Scott Buchanan, their (very funny) CEO, has to say about working with DRIVE:

“Drive has given us a roadmap to successfully implement changes to our organizational culture. From the staff sessions, we have a better understanding of their needs and where we can focus our resources to attract the best employees possible. Since engaging with Drive our company has seen a significant change in the engagement of our staff and the grasp of the sustainable change we are going through.”

Want to find out how we can help you build a culture where people want to come to work and don’t leave? Pop us an email! 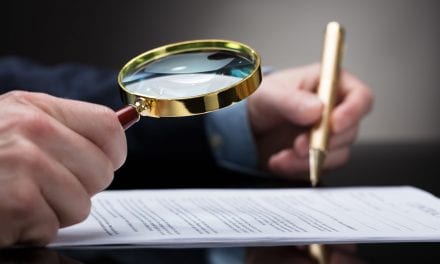 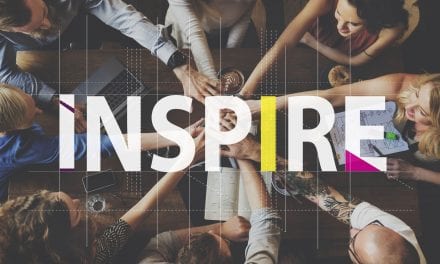 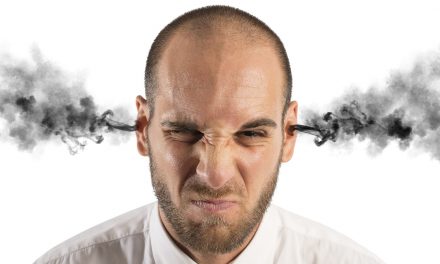 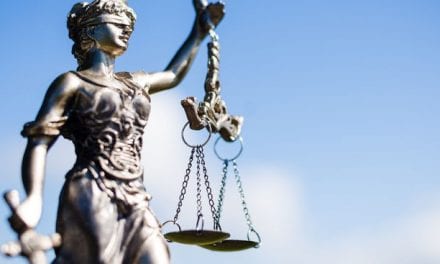 No More Arbitration. Who Cares?