Consecra Housing Network put disposable cameras in the hands of a bunch of rural seniors and asked them to take pictures of things that were important in their lives as a way of figuring out what their next generation senior apartments ought to look like.

This is part two in a multipart part series on development of senior living communities in small town America.  In the part one titled Crazy Idea – The case for small town senior living development.  I propositioned that there are compelling reasons for senior housing developers to take a serious look at developing senior communities in small towns (6,000-25,000 people). When I was at the Marcus Evans CXO summit in Florida last month Susan Sinderson the COO of Consecra Housing Network a faith based, Illinois not-for-profit with a 118 year history of caring for the disadvantaged presented the results of a fascinating study they are conducting to discover senior housing needs in the rural Midwest. Consecra has a fascinating history of radically reinventing themselves as community needs change.  Through their history they have cared for orphans, supported foster children, and operated various levels of senior living communities, including memory care, assisted living and skilled nursing.  There current mission includes providing housing for low income seniors and adults with special housing needs.

In the past few years Consecra begin to look at the senior population in small farming towns to the west of Chicago and as they explored this population with an eye to providing independent living senior communities, it became clear their needs were very different from seniors in more urban settings.   In order to get a handle on what was and was not important to them, they purchased a bunch of disposable film cameras gave them to these rural seniors and asked them to take pictures of things that were important to them.  Specifically they were looking to answer the following questions:

When the photos were developed the Consecra team sat down with the seniors and the photos they took, then asked them to talk about why those photos were important to them . . .  what the things they photographed meant.

These seniors for the most part make just a little too much money or have just a few to many assets to qualify for traditional low income programs.  They don’t want to live in big cities or towns and they don’t want to live in big buildings.  They don’t want to leave their home town which for many was their birth town and for many more the place they had babies and raised their families.   They wanted to be close to the services their town offered (but were not particularly interested in the extra amenities a big city would offer).  Fundamentally they wanted to continue to live the simple life they had always lived.  85% of these seniors had never lived anyplace else.   The project is not quite complete, but to date they have collected more than 2,000 photos some of which I will share in the next article along with the five reoccurring themes that emerged from the study.

What creative ways have you used to accurately figure out what the seniors you serve, want and need? 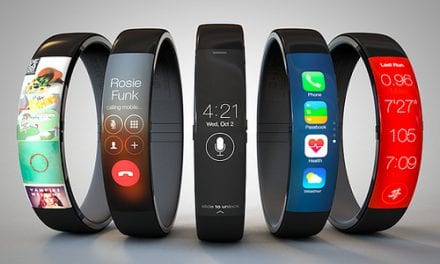 Nice to Have Technology today . . . 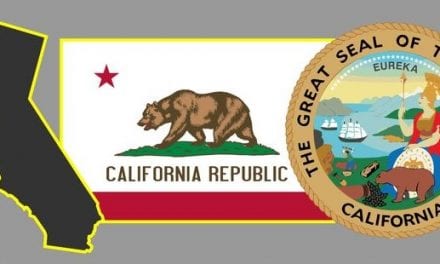 Would I Develop a New Community in This State? 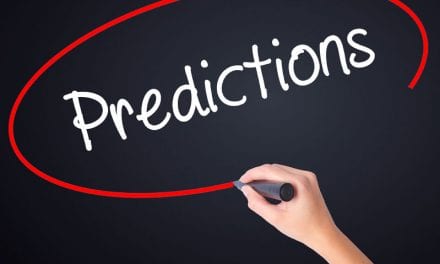