Senior Living Is in Great Peril, and We Have No Idea . . . 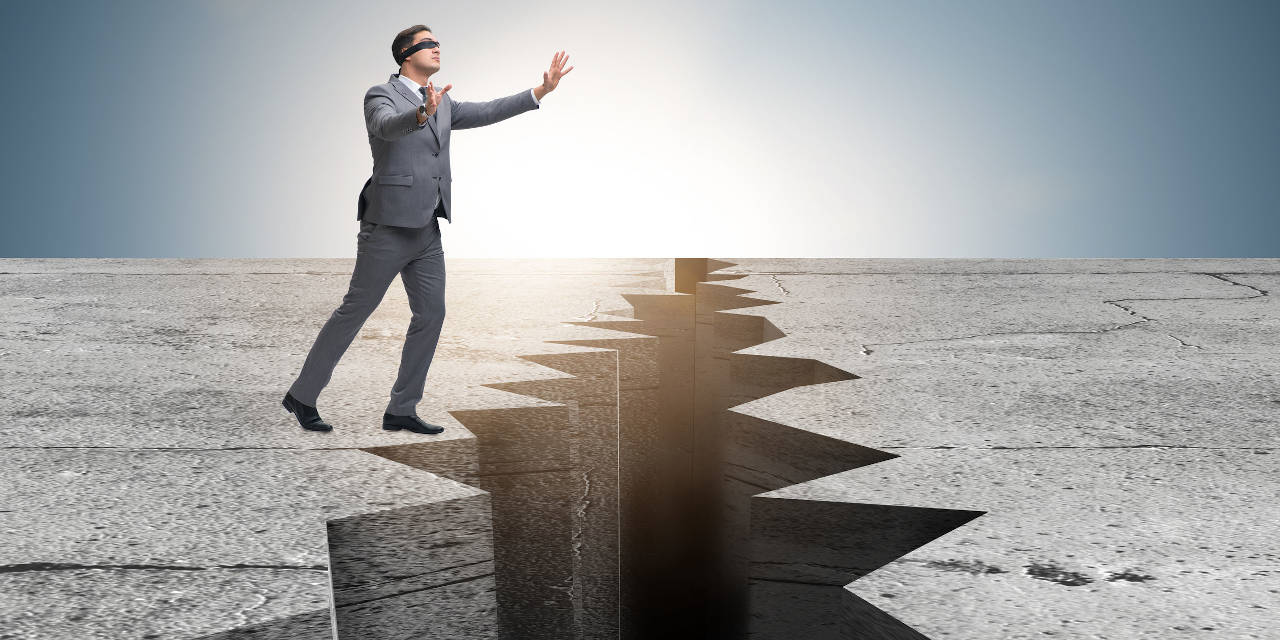 There is this sort of giddy sense of anticipation about how there is this impending (almost here) demographic wave of baby boomers, that will come crashing down on the senior living industry and fill every community to the max, to the point that demand will overwhelm supply.

It is foolishness. It won’t happen.

There are a few people in the industry saying we need to be radically reinventing senior living: John Cochrane, Bob Kramer, Ryan Fredrick, Lynne Katzmann, Dan Hutson, and some others. But with a few exceptions, we are mostly seeing the same old thing. Because so far, it is mostly working okay.

When I pay attention to thought leaders outside the senior living industry, it becomes frighteningly scary.

I stumbled across a woman by the name of Lyn Slater who is known as the “Accidental Icon”. She is described this way by AARP:

“Lyn Slater, also known as Accidental Icon, is a 65-year-old social media sensation. She calls herself a ‘fashion influencer’ — her more than 600,000 Instagram and Facebook fans call her ‘badass.’”

I reached out asking her for an interview and I got this reply back:

Thanks for reaching out. I’m going to have to give this a pass as I am very opposed to the idea of senior living communities.

And she is not the only one. I am friends, with Chip Conley (The Modern Elder), David Stewart (the lifestyle website Aegist), and Ken Dychwald (founder of Age Wave). And not a one of them is a fan of senior living as it looks today.

But it gets worse. Most senior living executives do not plan on living in senior living communities when they get into their 80s (though I do think this is beginning to change).

There will always be some need: for nursing homes,  independent living, assisted living, and clearly the specialized need for memory care. But the challenge is tremendous given anti-senior living sentiment, increasing cost, and more alternative options.

This challenger is also our greatest opportunity. We know with 100% certainty that when older people live in a community, they live longer, they live healthier, they live happier and more productive lives. The research is very clear about this. If we get the programming right– including how to make senior living intergenerational — and we tell the story right, senior living will be the thing that nearly every older person wants and our giddy anticipation will come true. 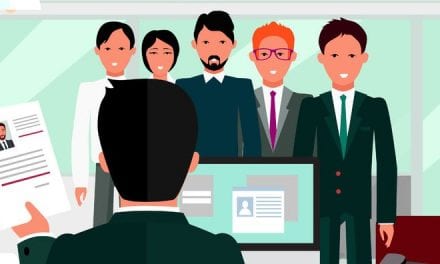 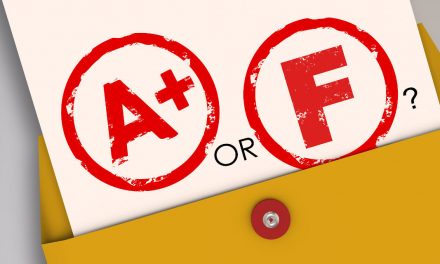 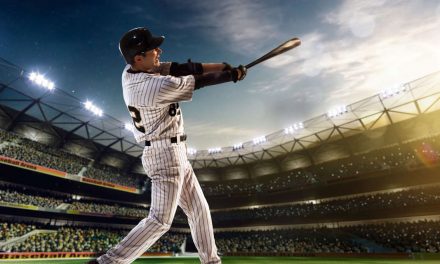 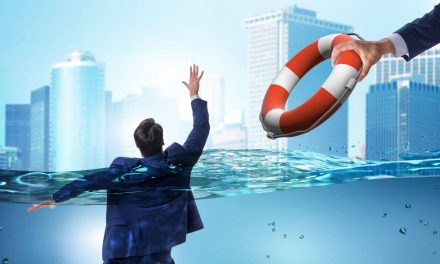