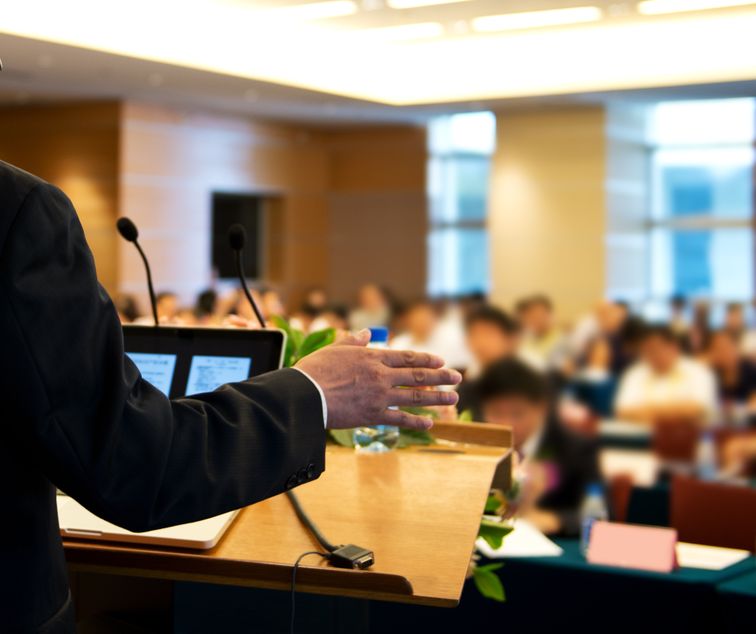 The University of Southern California (USC) was the site this past weekend for a Senior Living Executive Conference. The attendees were primarily what the industry labels as “for-profit” providers. There were, roughly, 60 attendees altogether. Perhaps ten to a dozen were from the tax-exempt sector of the industry, and one affordable senior services entity sent a team of its leaders. Greg Bearce, COO of American Baptist Homes of the West, and a faculty member at the USC Davis School of Gerontology, presided.

The topics ranged widely. The Real Estate Investment Trusts (REITs) were interested in garnering a sufficient return on investment to attract investors. This is to be expected since passive investors want a high return with investment safety. Passive investors are less interested in the value delivered from their investment. This is true not only of REIT investors but also for investors in tax-exempt bonds such as those which finance most nonprofit senior housing ventures.

If returns are a positive aspiration for senior housing investors, then litigation is a threat. One of the most compelling sessions during the conference featured a panel with three plaintiffs’ attorneys and three industry defense attorneys. It became quickly apparent that oratorical skills are critical to the plaintiffs’ side of the trial bar. All are gifted speakers. It was fascinating to hear plaintiffs’ attorneys describe how they use depositions to expand their access to documents as part of the discovery process.

One attorney professed to be able to quickly discern which witnesses were open and forthright and which were deceitful. He then demonstrated how he intimidates witnesses whom he considers less than open. That led to a lively give-and-take with the attendees once the panel was open to questions from the audience. As anyone knows who remembers being deposed for the first time, there is no amount of preparation sufficient to equalize the balance between a skilled professional attorney and a nervous witness.

The Plaintiff vs The Defense

After the panel, the attendees divided into breakout groups and, in the one which I attended, the most interesting part was the acting out of a mock deposition between a skilled plaintiffs’ attorney and an experienced defense attorney. They went through examples of deposition questions and answers. Then, the plaintiffs’ attorney explained what he had gained from the ulterior manipulation hidden beneath what appeared on the surface to be straightforward questions and answers. That was fascinating.

A panel of CEOs included Jack Callison, Enlivant; Andy Kohlberg, Kisco; Bob Kramer, National Investment Center(NIC); Loren Shook, Silverado; and Patricia Will, Belmont Village. Depending on their business model, some saw the future in assisted living, one in specialized care, one in independent living, and Bob Kramer providing a form-neutral perspective in praise of data. Such discussions are always lively and this one didn’t disappoint.

As is customary at such gatherings there was the usual focus on the future and discussions of how to cope with tightening regulation and reimbursement rates. The squeeze between affordability and rising labor costs caused an interesting discussion of technology, though the personal care model of senior living does not embrace technology as strongly as have other industries. Automatic Teller Machines have been with us since the late 1970’s. Automated lift assists and medication dispensers are slow in coming.

I was interested in how people came into senior services and why. Most drifted into the field rather than having chosen it as their initial ambition. For some, it was a social internship that they undertook in school. For others, it was experience with parents or grandparents. A few felt a calling to devote their lives to service of others and found that service with the elderly.

The most valuable take away was the constant flow of ideas among talented thinkers who are leading the future evolution of senior living. 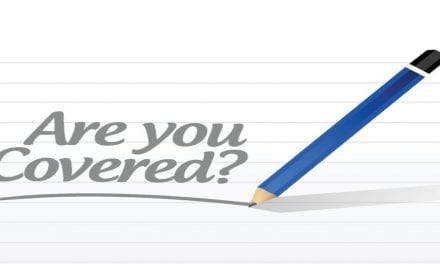 Honest! Your Resident Doesn’t Care That It’s Not Your Fault — And This Should Scare You 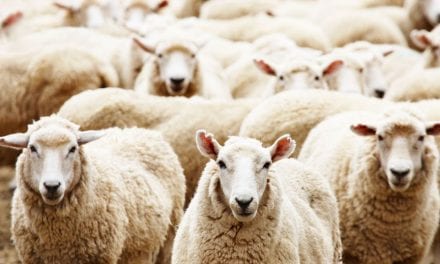 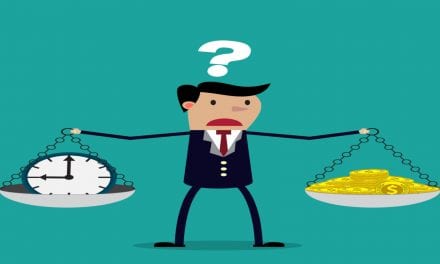 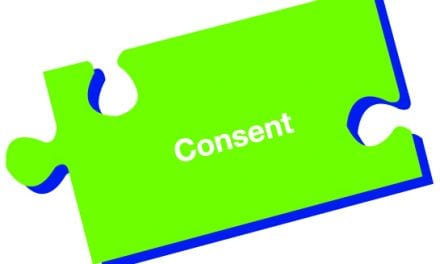