Senior Living and the Trump Factor: What Next?

Mark Besch recently traveled to Washington, D.C. for an industry hearing and — since the place was buzzing with talk about an ACA replacement — he came back with some interesting insight.

We now know that the proposed GOP health plan, the American Health Care Act, has been retracted, due to a lack of votes in the House. However, while the focus may shift in the short term, we can expect a forthcoming series of efforts to either make some adjustments to the AHCA to make it fly or do a massive overhaul to the Affordable Care Act (ACA) or Obamacare, as most of us know it.

Interestingly, Mark Besch, VP of Clinical Operations for Aegis Therapies, a Senior Housing Forum partner, had recently traveled to Washington, D.C. for an industry hearing. And, since the place was buzzing with talk about an ACA replacement, he came back with some interesting insight. Steve Moran sat down with Mark for a series of Conversations videos (you can see this first video here). Steve kicked it off by asking Mark what he thought Trump and his appointees may or may not do.

Tom Price could be good for senior living.

Mark told Steve, it’s pretty clear, even to insiders, that nobody knows exactly how things will pan out. And that still stands, even in the light of the Ryan proposal being temporarily shelved.

Ultimately, Mark feels that Tom Price could be a bright spot. For one thing he’s a physician, an orthopedic surgeon. “That should position healthcare positivity,” Mark notes. “It should also position rehab and wellness services positively.”

But Price has, in the past, expressed concern about mandatory big demonstration projects from CMS. His sense is that they should be voluntary. So, that’s another thing to watch. And, while too early to tell yet, Seema Verma may well tip the balance one way or another.

What about that “twofer” regulation mandate? Sound scary?

But what about loosening up some regulations? Skilled Nursing comes to mind, one the most heavily regulated areas of senior care. Both Steve and Mark agreed it could be a good thing. Steve asked Mark what he thought about the “for every regulation passed, two must be removed” mandate. How is that going to work?

According to Mark, while insiders acknowledge a potential net positive, no one seems to be sure how it will actually work. For instance, what if a program really requires issuing a new regulation, but, to get it, they have to remove another two? As a consumer, I admit, that sounds scary to me.

At this point, of course, it isn’t clear what will stay and what will go, when efforts reconvene. However the Department of Health and Human Services has created a website to answer questions and keep the public up to date on regulatory and administrative actions related to healthcare legislation. Given the ongoing dynamics, it might be a good idea to check it out.

Ease regulatory burden, yes. But, which ones?

“My sense, personally, is that there will be an attempt to ease regulatory burden,” says Mark. And it may already be happening. According to Mark, grassroots activities are underway to identify what this industry feels is “unnecessary” and “burdensome”. Mark then suggested to Steve that senior care leadership should step up and offer ideas as to what regulations should be eased.

Not a bad idea. And now, with the ACHA proposal in limbo, there is time to get organized with any efforts to communicate these ideas with Congress. But you’d better get going fast. Who knows how long it will be before Trump turns his gaze back to healthcare?

For more information about Aegis Therapies, you are welcomed to visit their website. 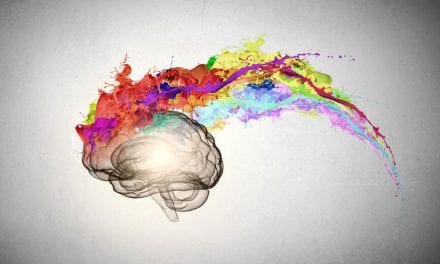 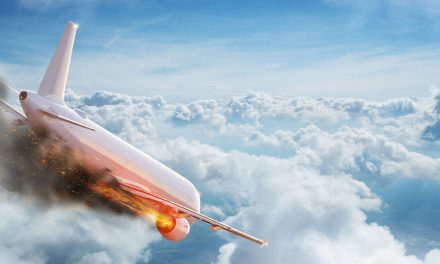 If Airplanes Crashed as Often as Senior Living Failed … 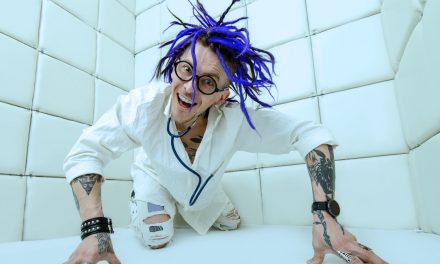 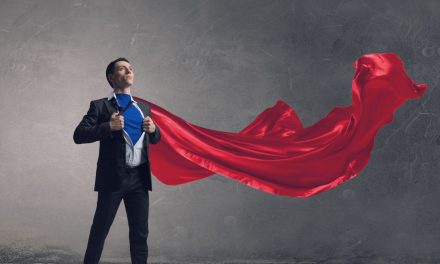