Senior Living and the Health Care System — Friend or Foe 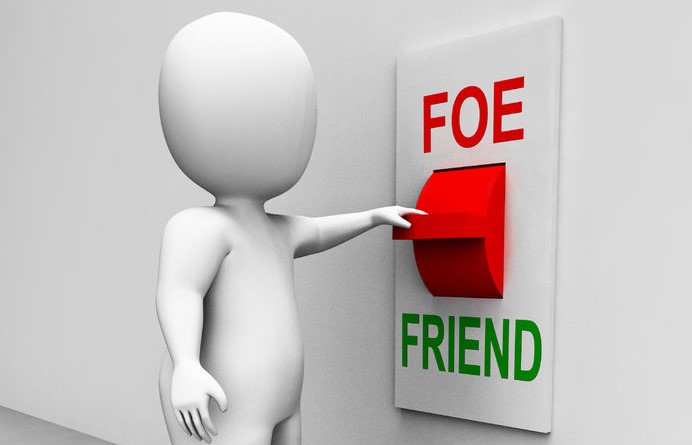 There is no doubt that the healthcare system is radically changing…

The theme of the NIC Spring Investment Conference was “Shock to the System: Survive and Thrive in a Rapidly Changing Seniors Health Care Model”. There is no doubt that the healthcare system is radically changing and that it will impact all sectors of senior living.

Today and really forever skilled nursing has been a part of the system . . .  too often the poor stepchild, though that is beginning to change. To this point, assisted living has been with rare exceptions, all but irrelevant. That is likely to change but it is pretty fuzzy as to what it will look like and whether or not it will end up being a kind of making a deal with the devil.

Over the next few weeks there will be a number of stand-alone articles that will have their genesis in the NIC Spring Investment Conference, but these are the highlights, including a photo gallery.

As always the best part of the conference is getting together with great old friends and meeting new ones. Enjoy the photos below. 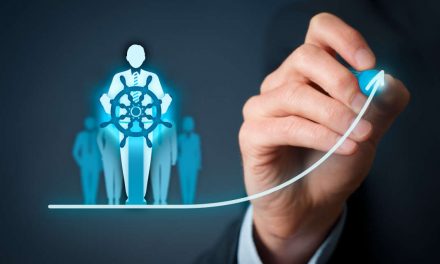 Will You Be the Grown-up Leader? 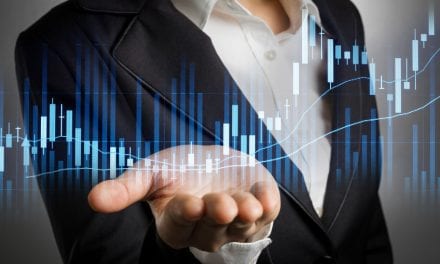 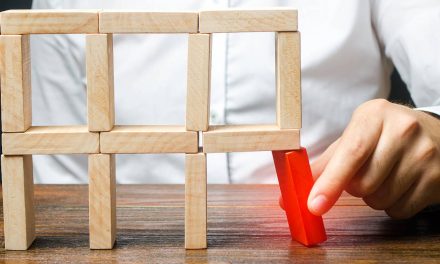