This is not a ‘Senior Living Is Like A Cruiseship’ story! A number of weeks ago the folks at Eskaton reached out to me with a story they knew I would like . . .

This is not a ‘Senior Living Is Like A Cruiseship’ story!

A number of weeks ago the folks at Eskaton reached out to me with a story they knew I would like . . .

Dr. Albert Kahane and his wife Millie at ages 88 and 89 have gone into business opening a franchise of “Bach to Rock” music school in Rocklin, California. They are both residents of Eskaton Village in Carmichael.

A few weeks ago I got a chance to interview the couple and my big question was this: Why would you — when you are approaching age 90 — take on something like this? Here is what they had to say:

Bach To Rock is a franchised music system that is all about music education at a number of levels. They have classes for very young kids (as early as age 2) and while they will provide lessons for anyone at any age, their primary focus is students from Kindergarten to Seniors in High School.

What makes it particularly attractive is that they are focused on making learning music fun. Almost all lesson packages are designed to include group practice and performances. They even run kids birthday parties where non-musical students can come in for a couple hours worth lessons and walk out having been part of a performance.

Why This Is Important

Since I started Senior Housing Forum I have been writing about and talking about the need to move away from the cruise ship/luxury hotel metaphor for senior living and I am very encouraged to hear more and more providers talk about creating mindful, purposeful living experiences, but we still have a long way to go.

These stories remind us that all of us (well maybe almost all of us) have a creative flame that is alive as long as we have breath. That as providers of the last mile living experience for many seniors we have the opportunity, maybe even the obligation, to fan that flame into something glorious in our residents. 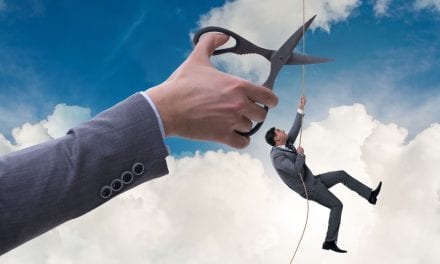 How to Gain Your Team Members’ Trust? 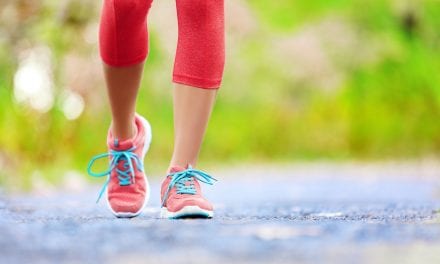 Here’s a Free Program You Don’t Want to Miss! 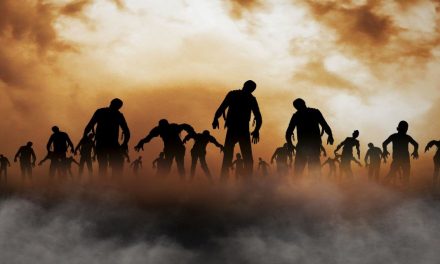 Will This Be the Silent Horror of COVID-19 in Senior Living?