Real Outrage and Pain . . . Trying to get it right – State of California Hearing on the Assisted Living Industry. 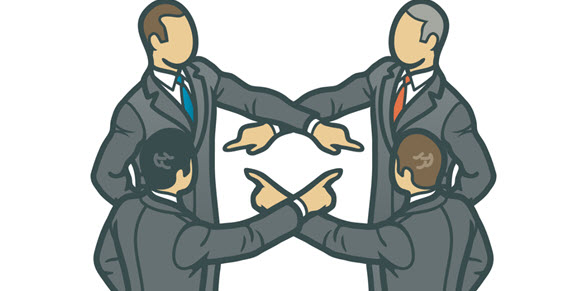 The attacks on the senior living industry have gained a foothold in California. The state senate held hearings on how to increase accountability.

On Tuesday, February 11, 2014 the State of California Committee on Human Services held a public hearing, chaired by Leland Yee, designed to take a look at how to increase accountability in  California’s assisted living facilities, (“Residential Care facilities for the Elderly” or “RCFE” using California’s vernacular). Last month I published a story about how California State lawmakers have proposed more than 10 new laws to reform the industry.  This public hearing was part of the process of moving that package of laws forward.

State of Affairs in California

How do you see it in your state? Steve Moran 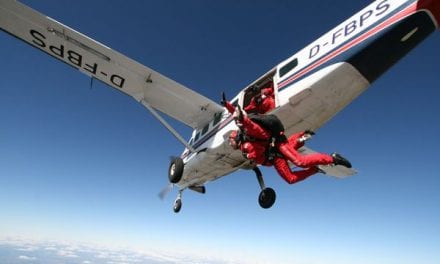 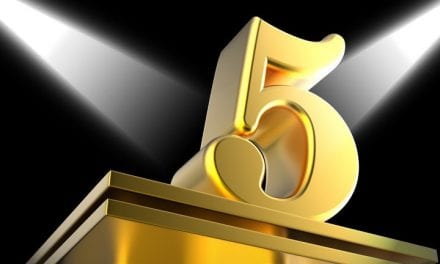 5 Deficiency-Free Surveys In A Row

Let’s Do This, Guys! 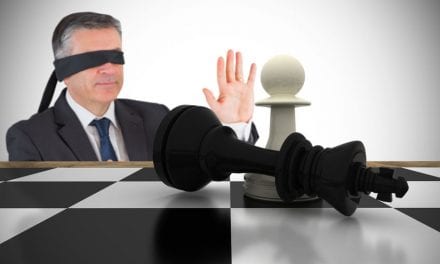