…the beginning of the dream that turned into Welbrook Senior Living.

There are lots of ways I stay on top of the senior living industry — scheduled and unscheduled tours of communities, attending lots and lots of conferences, reading like crazy and having conversations with owners, operators, developers, vendors and industry pundits.

I particularly like talking to owners and developers. Leaders of large companies like Andy Smith at Brookdale and Bruce Mackey at Five Star Senior Living; lead organizations that are so big that what they are thinking and doing can have a huge impact on the industry.

Equally, I like talking to leaders of small and medium-size companies because this is where so much innovation and new thinking takes place. The leaders of these companies must have outside passions and drive, to go from nothing to something. For at least the next few months, I will be publishing some number of articles that reflect the thinking of leaders of large and small enterprises.

In truth, this introduction is a little backward since the first two of these have already been published. See: A Terrible Way to Tell The World About a New Venture and Origins Article (not yet published or named).

The Spark of an Idea Ken Margargee and Matt Rasband were in the middle of renovating a skilled nursing facility for someone else in Tucson, Arizona and they got to talking about how they wanted to do something different . . . something that would have some social impact.

It was just a conversation . . . but it was the beginning of the dream that turned into Welbrook Senior Living.

From the Ground Up

Ken and Matt joined forces with Doug Brawn and Vincent Valdez to form a company that ultimately became Welbrook. I first met Ken while selling emergency call systems for Vigil Health Solutions, a Senior Housing Forum partner. He was deep in plan development for their first ground up assisted living memory care community in Torrance, California, a beach city about 15 miles south of LAX.

Since that first meeting Ken and I have become friends; a unique bond formed because he and his partners started Welbrook about the same time  I started Senior Housing Forum. We have continued to chat and celebrate our respective growth. We spent some time a few weeks ago chatting about what and how Welbrook has grown and evolved.

Today Welbrook has 4 very successful communities in operation including, the Torrance community that sparked our first meeting. That community has now been open about six months. Memory care is full and assisted living is at more than 50% and continuing to fill rapidly. They currently have 8 additional projects in their pipeline.

Their goal is to build and open 4-6 communities per year. To this point they have primarily built and are operating assisted living/memory care communities; their current focus is post-acute rehab facilities. They are very specifically focused on smaller markets away from the large metropolitan areas, where they can acquire land that is reasonably priced, near hospitals, and where the neighbors will welcome the new development as an asset to the community.

I asked Ken about what they are doing that is new, cool or special. He immediately pointed to the Vigil Dementia system, which is up and operating in their Torrance and Riverside communities. He told me that the system is helping them sell rooms and reduce falls.

Finally, he extended an open invitation to any Senior Housing Forum reader to come tour one of their communities any time. 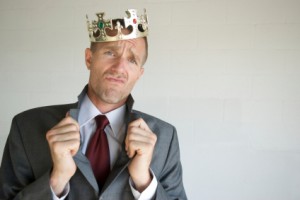 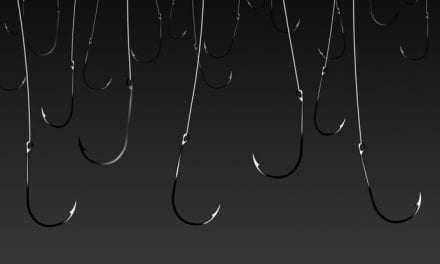 Have You Thought About Clever Ideas to Reach Nursing Home Consumers?