This is crazy cool stuff.

This is crazy cool stuff.

The public (and too often, those of us in elder care business as well) have the perception that dementia means the brain is dying; which means creativity and the ability to learn is also dying. Therefore the best we can do is hold on for the ride, while brain function dies. As iwith most things in life, some of that is true but not exactly.

According to John Zeisel author of the book “I’m Still Here” and President and Co-founder of Hearthstone Alzheimer Care, Ltd., individuals with dementia continue to have significant capabilities to learn and engage and they have research-based evidence to back this assertion.

Because of what Alzheimer’s does to a person’s brain, they have a shift in personality and capabilities or perhaps more accurately a shifting personality and capability. Their capabilities, interests and skills change. It will sound weird, but you might even think of it in the context of a child becoming a teenager becoming an adult. Same person throughout, but with a radically different way of viewing and interacting with the world.

These new people continue to have the ability to engage in meaningful activities and relationships.

The Best Kind of Drama

Scripted-IMPROV™ is a program that uses Improv-style participative drama techniques to achieve higher levels of engagement with dementia residents. Here is what it looks like:

Scripted-IMPROV™ was the subject of a research study to examine the effects of the program on senior living residents with dementia. There were 178 participants at 12 sites that included assisted living, skilled nursing and day care. The study also included a control group.

Perhaps most interesting is that when the initial study was done, the researchers used professional actors and actresses to run the activity. Subsequent to the study, they have done additional research that indicates the results are even better when the programs are implemented by the care setting staff and not professionals.

There are several program packages available:

If you have tried this, we would love to hear your feedback. 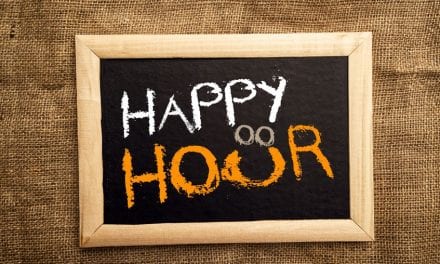 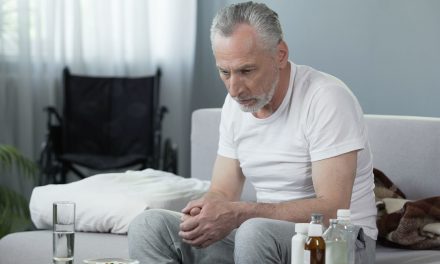 Fighting the Stigma – One Resident at a Time 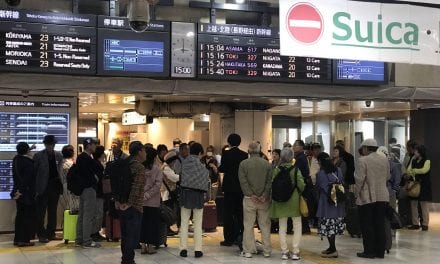 Mindfulness or Mindlessness Observations on Japan 2019 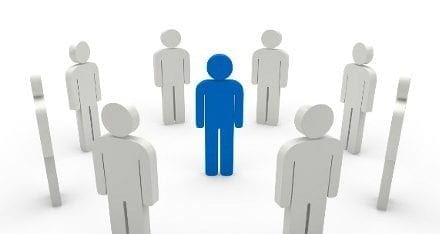