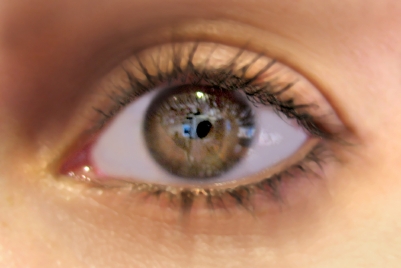 The Eden Alternative is all about transforming and empowering residents.

I had the privilege last week of interviewing Rick Gamache, administrator of Elmhurst Extended Care  in Providence, Rhode Island. He described his journey from running a quality, though rather ordinary, nursing home to becoming a member of the Eden Alternative Registry a Senior Housing Forum Partner. Where the rubber meets the road this means going from an ordinary community to one that teems with life, love and happiness.

Discovering That “It Can Be Different”

By the mid-90’s, Rick had been working for several years in nursing homes on the East Coast. He ran across an article in a professional journal by Dr. Bill Thomas, discussing an initiative aimed at changing nursing home care. “I read the article,” Rick said, “and thought it had some good stuff. Later he read Dr. Thomas’ book, Life Worth Living: How Someone You Love Can Still Enjoy Life in a Nursing Home – The Eden Alternative in Action “and that’s when I became intrigued.” Dr. Thomas, by closely observing elders in his own nursing home, concluded that the institutional model of care breeds what he called, “three deadly plagues of the human spirit: loneliness, helplessness, and boredom.” He and his wife, Jude, began to envision a care environment where elders could thrive, not just wait to die. They developed concepts and principles, as well as an education and training program to enable long-term care communities to undergo a culture change dedicated to creating a life worth living for those in their care. They called their approach The Eden Alternative. “After reading the book,” Rick said, “I was captivated enough to visit Bill’s original Eden Alternative community in Sherburne, New York. I found that elders were experiencing reduced rates of medications, falls, and depression. They were actually living longer. I came away thinking that this was something I wanted to try.” “But I was working for a large health care company with hundreds of nursing homes nationally. When I tried to implement some of the Eden Alternative ideas, I found that not only did they not want me thinking outside the box, they were the architects of the box. I did what I could, but was only using pieces of what Dr. Thomas recommended.”

Getting the Whole Picture

By the early 2000’s, Rick had been an administrator for over 20 years and had joined his current organization in Rhode Island. He was the administrator of a large, non-profit, hospital affilitated nursing home with a capacity to serve over 200 elders.. He decided it was time for him to go back to New York and get the full Eden Alternative training from Dr. Thomas. He told his department heads about his plans and invited them to join him.  He was careful to explain that it wasn’t a requirement, but rather a volunteer thing, that would require them to give up their weekend to join the adventure. When all 12 managers said yes, Rick rented a bus and he and his crew headed for Summerhill Farm. “When we came back to the building,” Rick said, “my conversion was as complete as Saul’s on the road to Damascus. The way we looked at our nursing home now was a sea change. So, we set about putting into practice what we had learned and we made tons of mistakes.”

“For example, factions developed between those who bought into the Eden concept and those who thought it was just a fad. Then a stray puppy began sleeping in our doorway. It would look up at the staff with its big, pleading puppy eyes and we all melted, so it became our dog. Unfortunately, it wasn’t housebroken and it pooped all over. And, because there are lights on 24/7, the poor little guy wasn’t getting any sleep. After a month, one of the staff members adopted him.” There were two problems with the puppy adoption.  First the puppy thing should have been a resident thing and not a staff thing.  Secondly it missed the big picture that The Eden Alternative is not about pets, it is all about resident choice. The managers continued to train the Eden Alternative concepts to personal caregivers and other line staff and were gratified as they watched light bulbs go on. “Then a group from one floor wanted to show me their shower room,” Rick said. “They felt empowered to make changes and, with their own money, painted the walls (the first in the building to be something other than china white), and added fancy guest towels and elegant soaps.” “The entire staff celebrated, which was great, but then the other five units changed their shower rooms. Everybody felt they were qualified to be interior designers and we started to get some really garish designs. We had to rein it in. We had planted the concept, now we had to decide on a process for what to plant, where, and how.” “Part Two:  Changing The World” – Elmhurst continues to walk The Eden Alternative Journey.  That journey has radically transformed the lives of residents, families and staff.  Part Two is a look at that transformation. If you like this article (or even if you don’t) it would be a great honor to have you subscribe to our mailing list HERE. 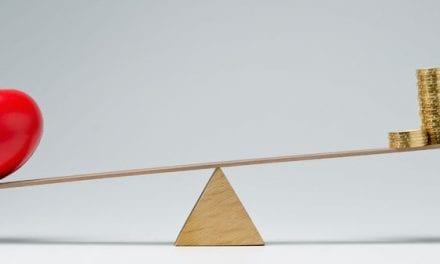 Are You Leveraging Moments of Opportunity? 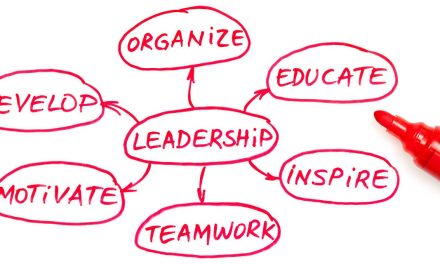 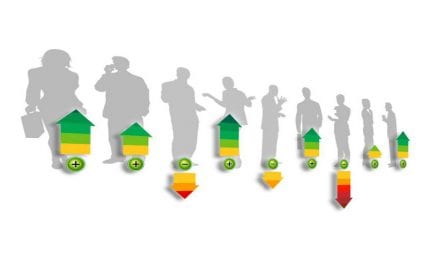 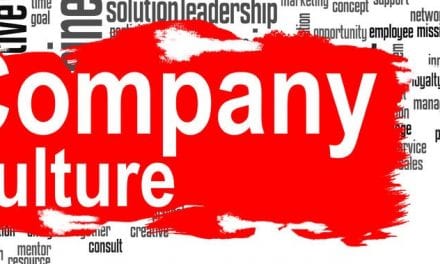 The 8 Best Ways to Kill Your Senior Living Culture