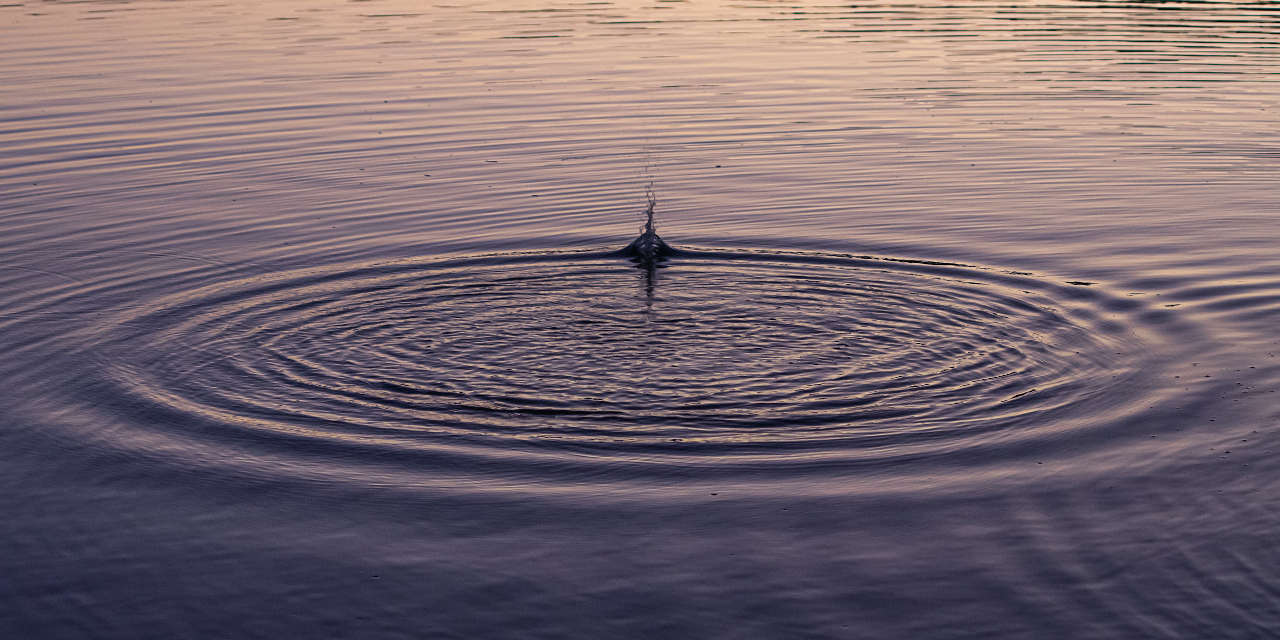 I am a huge fan of Mark Rober, a Silicon Valley engineer turned social media star. You might know him as the guy who did the squirrel challenge course or the porch thief glitter bombs.

Some time ago he put out a video on how to skip rocks and built a rock-throwing robot to figure out the best shape and size rocks and best technique. You can watch it at the end of this article.

In this video, he lays out the four-step process he uses when creating anything new.

He then makes the point that most people jump straight to step 4. And when the first three steps are skipped, it either won’t work or won’t work well. He then goes on to say it is even worse if it does work. It makes the “inventor” believe they have created an optimal solution when it is not.

When I look at senior living, there is a lot of skipping to step 4. It is almost shocking the lack of willingness to create low-cost prototypes, then explore all the parameters. Rather, what we see is one of two strategies:

If you went through these four steps, what would you and your team come up with? 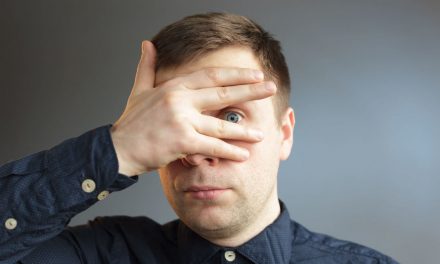 Hiding Out In Plain Sight 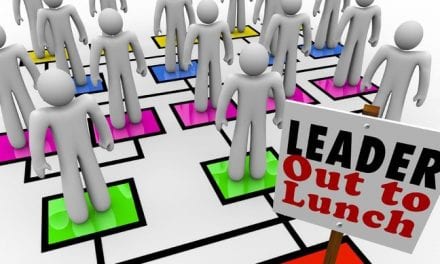 No One Sets Out to be a Bad Leader 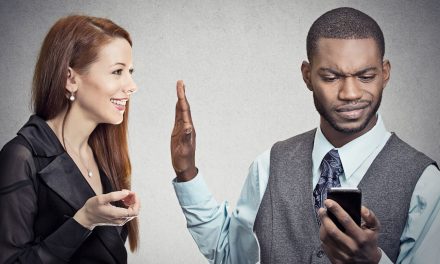 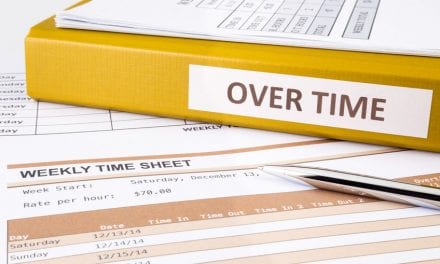 50 Trending Legal Tips in 50 Minutes – Are You Ready for Changes to the Overtime Rules?