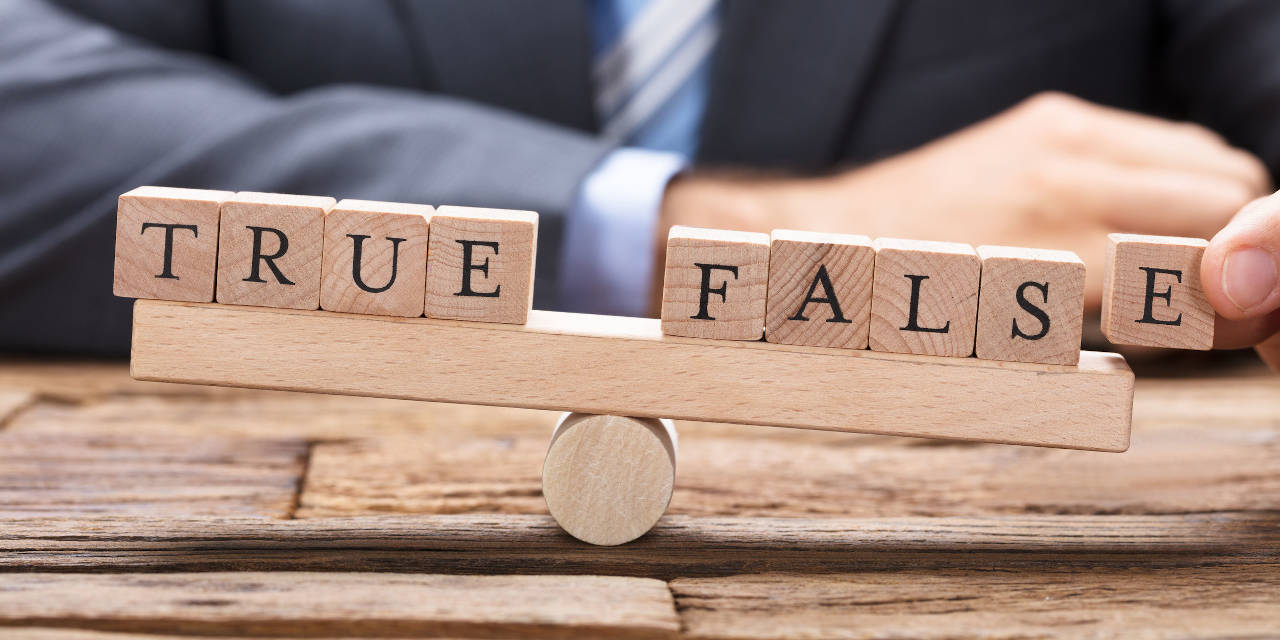 John Oliver is the host of the HBO series “Last Week Tonight with John Oliver”. He has been described as a “comedic agent of change . . . powerful because he isn’t afraid to tackle important issues thoughtfully, without fear or apology”, (Wikipedia). Last night (April 11) he took on nursing homes and assisted living communities.

It was not pretty . . . you can watch the whole thing below.

What He Got Right

He got some things right:

What’s Wrong with His Broadcast

It was a largely unfair hatchet piece. Imagine for a moment that a video crew followed John Oliver around for a month videotaping everything he did, every encounter he had with anyone over anything. I promise you could edit that tape down to 22 minutes of making him look like a saint or making him look like an unhinged lunatic.

For the sake of sensationalism, he cherry-picked without context making senior living and nursing homes look terrible and home care look nearly perfect. Here is what he got wrong:

Worst of all is that he suggests that aging at home is always, or essentially always, better for older people. This is simply wrong and potentially lethal. Sure, some people are better off at home. And freedom of choice is important. But we know that isolation both kills people and decreases quality of life. We also know that in many cases, even when caregivers come to the home, it does not mean they are having the meaningful human-to-human interactions and connections that each of us needs.

As an industry, we mostly just stand by and take this crap (can I say that?). We need to be much more aggressive about being better about telling our story.

This means collecting and telling stories, hiring publicists to get our story out there — like what Judson Manor did back in 2015. It also means when we see senior living organizations that are consistently making the industry look bad, we should be at the front of the line calling out that bad behavior and saying “that’s not us.”

Today instead of doing that, we silently hang our heads in embarrassment and just hope our community and or organization doesn’t get tainted by the stink. But in reality, we do get tainted, every one of us. Even the very best.

This is terrible for us, but it is all a tremendous opportunity to get better and tell our story right. 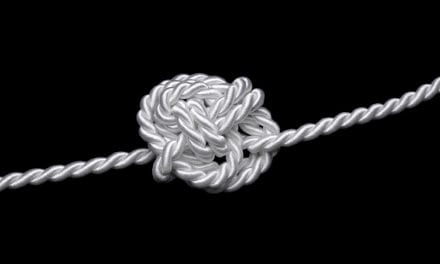 Do You Get Asked For This Kind of Advice? 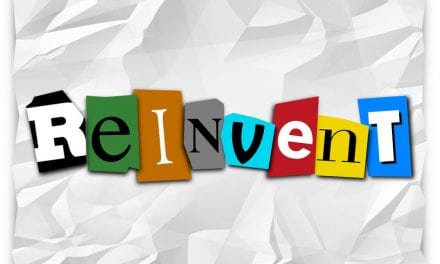 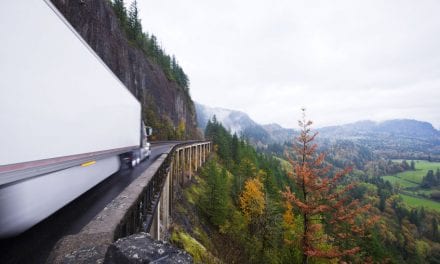 Going The Distance With Seasons Retirement 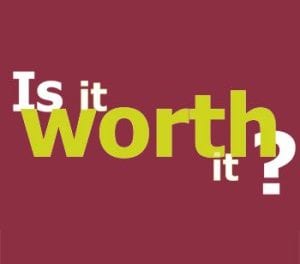