A couple of days ago I  published a story titled: Did You See The Positive Senior Living Story? – A Huge Payoff.  I saw the story when it first aired and thought “Wow, they got lucky to get a story like that!” But then I wondered if there was perhaps more to the story.

I recently had a conversation with Rob Lucarelli, director of communications for Judson Services, Inc. about how this all came about and it turns out there was nothing accidental about this story appearing in the national media. The first thing to know is that this story received national media attention because Judson Manor took deliberate steps to make it happen.  It was not some magically lucky stroke of events where a CBS producer uncovered the story and filmed it.  This is the process they went through:

The PR agency did two things for Judson Manor: They helped create a pitch that would have the highest possibility of attracting the right media.  They also had the right contacts and credibility with the media which is what made the difference.

Ultimately the story was pitched and accepted, then filmed and aired.  It had immediate and near-term impact as described in the first story and it will be something the sales and marketing team can continue to use for years to come. 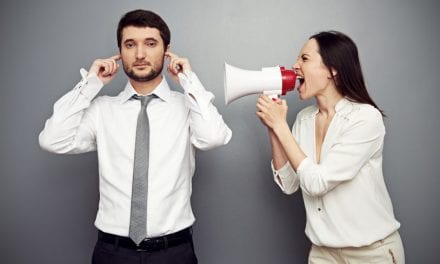 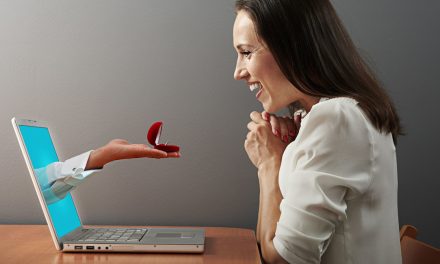 From Dating to Finding a Partner 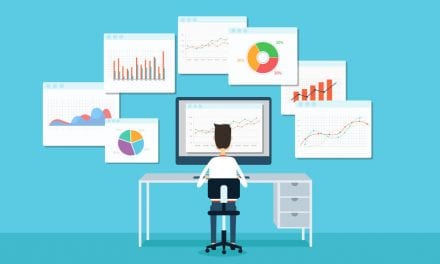 Your Total Performance Picture Just Changed: Did You See It? 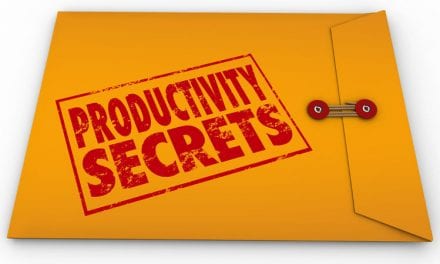 What Farmers Can Teach You About Adopting New Technology