I am not quite sure how to tackle this issue because it is bound to step on some toes. Here’s the deal:

I published an article a few weeks ago about a one-sided, unfair three-part series published by the Sacramento Bee on “the terrible state of affairs” in the universe of skilled nursing in California. It was all quite predictable:

I was surprised to not see any public reaction from CAHF beyond the quotes in the article series. This was a brilliant move because further reaction would have only prolonged these negative, unfair and incomplete stories bouncing around the internet.

The first article of this three part series was published on November 8 and ran for the next three or four days. Then on November 17, less than two weeks later, the Fresno Bee ran this story: Auberry nursing home to close after state suspension order about a nursing home owned by one of the “Villon” entities in the Sacramento Bee series.

As with any news story, it has to some degree a “point of view,” meaning there may be, in fact likely is, more to the story than what was written. As a preamble to the rest of this article I have zero knowledge about the specifics of this particular skilled nursing facility and the circumstances that led to the closure.

Somehow, some way, we as an industry need to be willing to openly acknowledge the truth that there are some terrible shady operators of senior living communities in this country.

A particularly telling example of this is the Castro Valley, California, assisted living community that licensing closed and both the owners and licensing walked away from the building leaving two line staff to care for the remaining residents.

When these things happen, we as an industry who are committed to high quality care, need to repudiate terrible care.

We need to say to the public:

That is not us.

We don’t condone that kind of care.

We don’t practice that kind of care.

That is not representative of what we do.

Those are not our values! 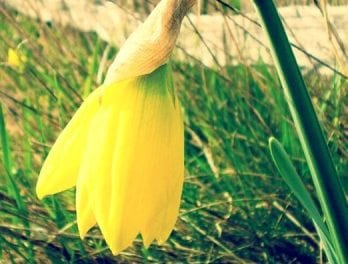 Acceptable Risk: What conversations do you have? 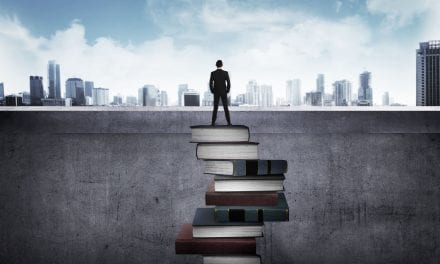 If You Have Anything to Do with Home Health, Listen Up! 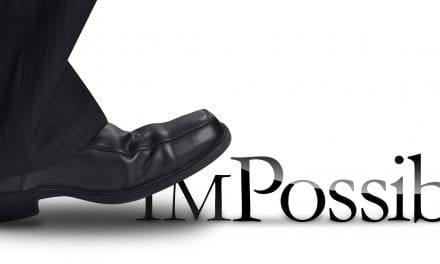 Are We Changing the World or Deluding Ourselves? 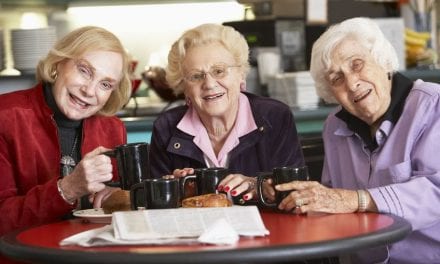