Is This Ageist or Should it be a Regular Feature at Senior Housing Forum? 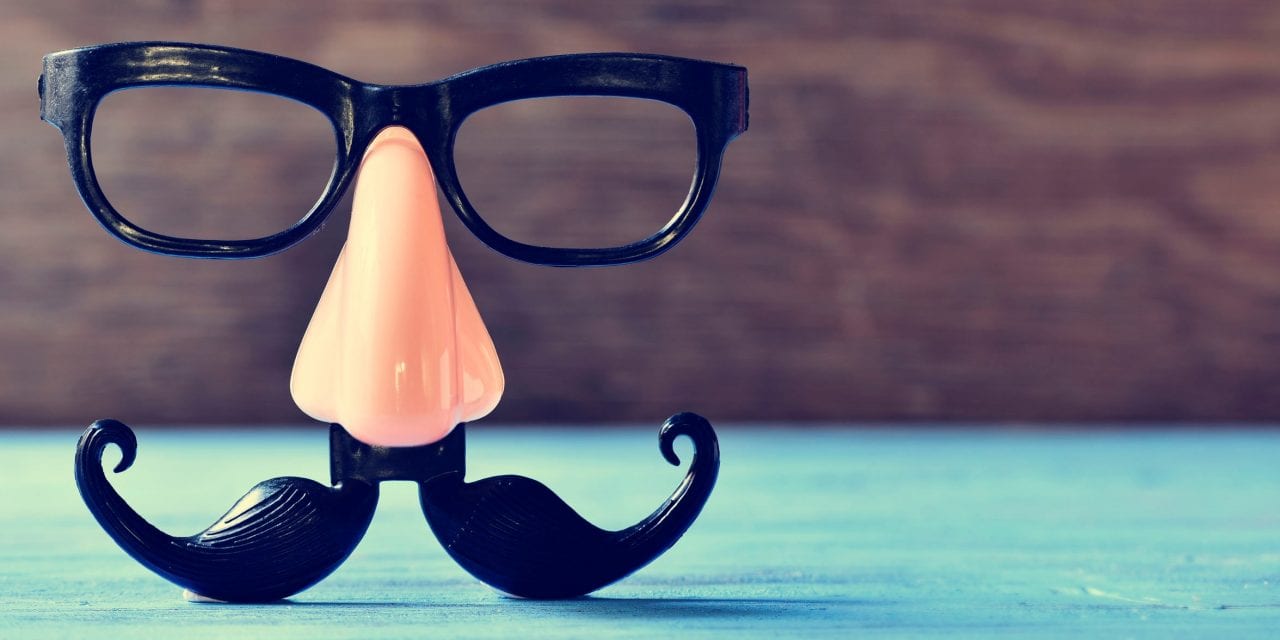 “The human race has only one really effective weapon and that is laughter.”

There is this guy by the name of Pete McCleod — who I have known for a long, long time — and who is a magician. I first met him when he invited a couple that my wife and I were friends with to see him perform at the Magic Castle — an invite-only magician club in Hollywood. It was a great experience and over the years, I reconnected with Pete and occasionally interacted with him on Facebook.

Recently, we had the opportunity to take our Culture 2100 group to In-N-Out University in Southern California, and going to the Magic Castle seemed like the perfect evening outing for the tribe; so I reached out to Pete to see if he could help us.

He graciously agreed to be our host for the evening, which included a private close-up show that was fantastic and it turns out that he is also a really funny guy!

Ageism is a real thing and nowhere is this truer than being an aging humorist and magician, so naturally, we got to talking about Pete’s career. I suggested that he might think about playing on his age. In my mind, I saw a sort of Doc Brown (from Back to the Future) kind of character.

It turns out he had already begun traveling this path with a new character he calls Jerry Atrick and created a series he calls the “One Minute Geezer”. His goal in creating this character is to use thoughts, humor, inspiration, and songs to make people happy.

He is celebrating this stage of life by traveling, exercising, and engaging in humorous and thought-provoking situations.

When you see the videos below, you’ll see most are humorous; however, some fall into the category of inspirational.

What Do You Think?

He has made several dozen short clips and with light-hearted fun explores the changes that aging brings on.

After watching them I had two reactions:

What’s the Point of All This?

There are two things going on here:

Pete and I are hoping you will watch the clips then take a short survey about them. No prizes or anything, merely the knowledge that you will help the whole Senior Housing Forum team figure out whether this should become a regular feature. In the end, you will help my friend Pete figure out if he has something here or not, or if it still needs some work . . . 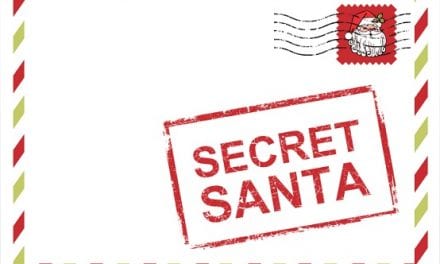 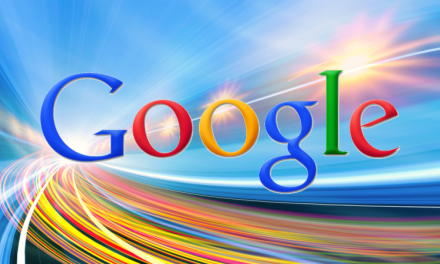 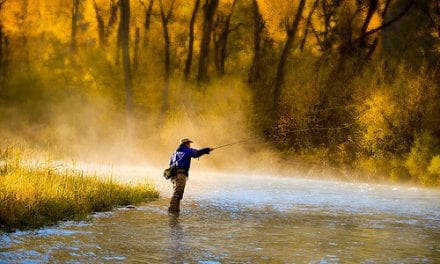 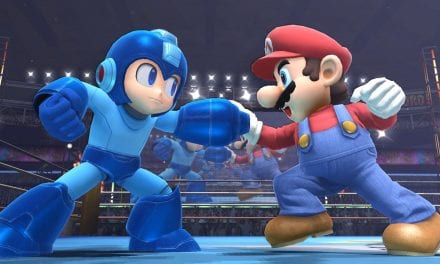 My Tale of Woe