Is There Really a Middle Market Senior Living Problem? A skeptic’s point of view …

A couple of weeks ago, while at the NIC 2022 fall conference, I had a chance to chat with Caroline Pearson, who is with NORC at the University of Chicago. She led the middle market study and the recently released middle market update.

We also talked (most of the conversation) about the recently released study, titled (Understanding the Health Needs and Spending of Senior Housing Residents), which I found to be a lot more interesting. It will be discussed in a separate article.

In 2019, NIC (National Investment Center for Seniors Housing and Care) and NORC released the original middle market study, titled The Forgotten Middle, with the goal of forecasting the “size, demographics, health needs and financial resources of middle-income seniors ages 75 and older.” It was based on data from the 2014 Health and Retirement Survey.

It is generally assumed, and rightly so, that some portion of older Americans (age 75+) will be stuck in the middle, meaning they won’t have enough financial resources to live in the current senior living product but will have too many assets to qualify for government assistance. The big question the original study was looking at is how big is the problem.

This year, 2022, the study was updated with funding from the SCAN Foundation. It used more recent data (2018) and looked at individuals who will be age 75+ in 2033, which means a bigger proportion are baby boomers.

The study summary lists these highlights:

The Skeptic’s (That’s me, Steve Moran’s) Point of View

First, as Caroline points out, the data is the data, and it is ultimately up to the user to determine what it means. Second, there clearly is a middle-income problem or opportunity, depending on how you approach the data.

Here is why I believe it is easy to conclude the problem is bigger than it really is:

I love talking to people who geek out on numbers and can translate them into something that is understandable and usable, and that is Caroline. Here are some of the highlights from our conversation about the middle market study.

It is worth thinking about some different scenarios:

Leave your comments below about how you see the middle market challenge opportunity. 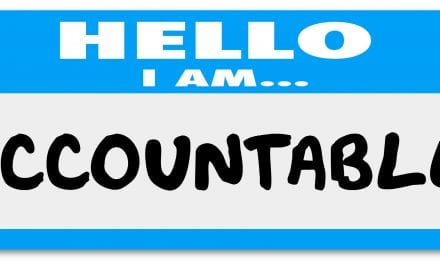 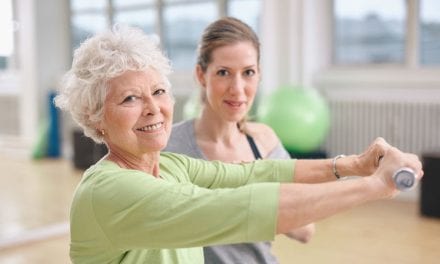