Is the Fear of a Staffing Shortage Baloney? 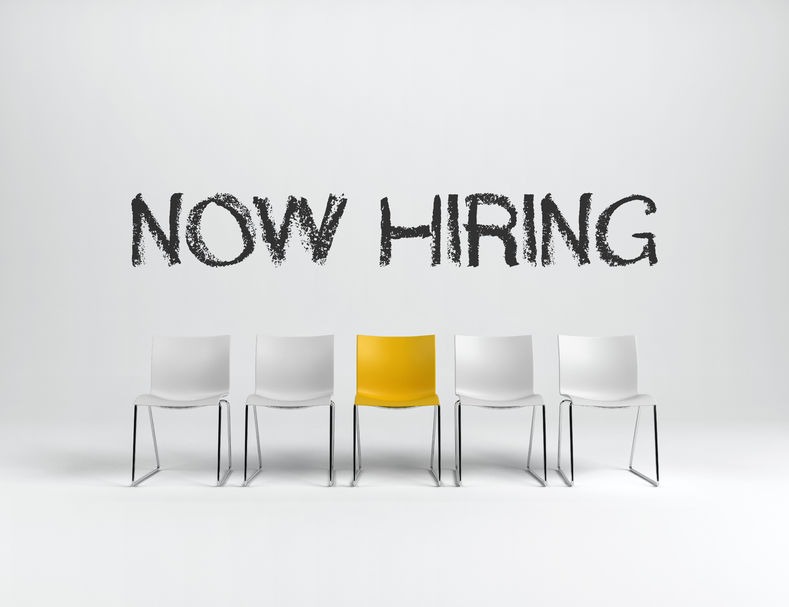 Today, the number one stated worry is the availability of team members, particularly caregivers and frontline staff.

I have a cynical pocket in my brain. Whenever I hear someone say things like:

“We can never build too many memory care beds.”

“A time is soon coming when we will not have enough nursing home beds.”

“A time is coming when we will not have enough assisted living apartments.”

This sort of makes me feel like a weirdo because it is so out of step with the rest of the industry. Except, it turns out that we now know it is possible to have too many memory care beds and that the nursing home industry is stuck at about 80% occupancy.

Today, the number one stated worry is the availability of team members, particularly caregivers and frontline staff. Don’t get me wrong, I am not saying there is not a problem because it is clear there is some problem; however, maybe the problem is more one of retention than availability (another article).

Here is why I am not so sure about the size of the problem:

New Republic, December 29, 2017: The Year the Robots Came for Our Jobs

That’s just four, but you can find hundreds — even thousands — of articles proclaiming idle hands and feet due to automation. It would seem to me that a good portion of these displaced folks will become the next generation of caregivers.

The good news is that in many cases this automation is replacing workers doing relatively low paying, tedious jobs. This means they are at least potentially an economic fit. Yet machines will likely also replace higher paid workers. I believe the big unknown is less about whether or not we can find qualified people, but rather what they will cost.

A jump of $1.00 an hour for every person working in a senior living community might well translate into a $100-$200 increase in costs per resident per month. This has real consequences with respect to who can afford senior living.

I am very optimistic about the human capital problem. It is solvable. We will see technologies that will provide some help. As we create cultures where our folks love coming to work we will become the frontline job of choice, not the one to be avoided. We can do this. Many of you are already doing this. 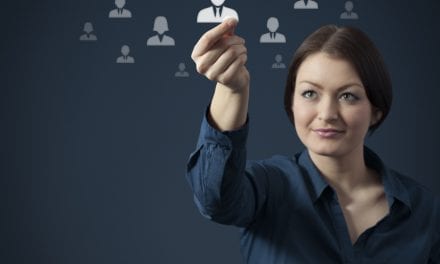 Changing the Game: Hiring For The Long Term 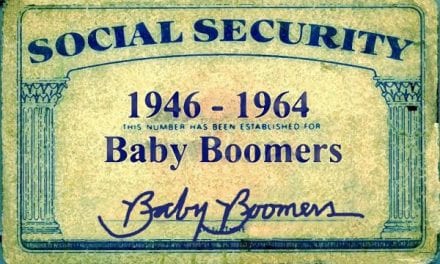 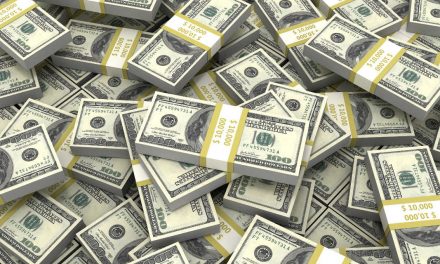 If You Had All the Money in the World