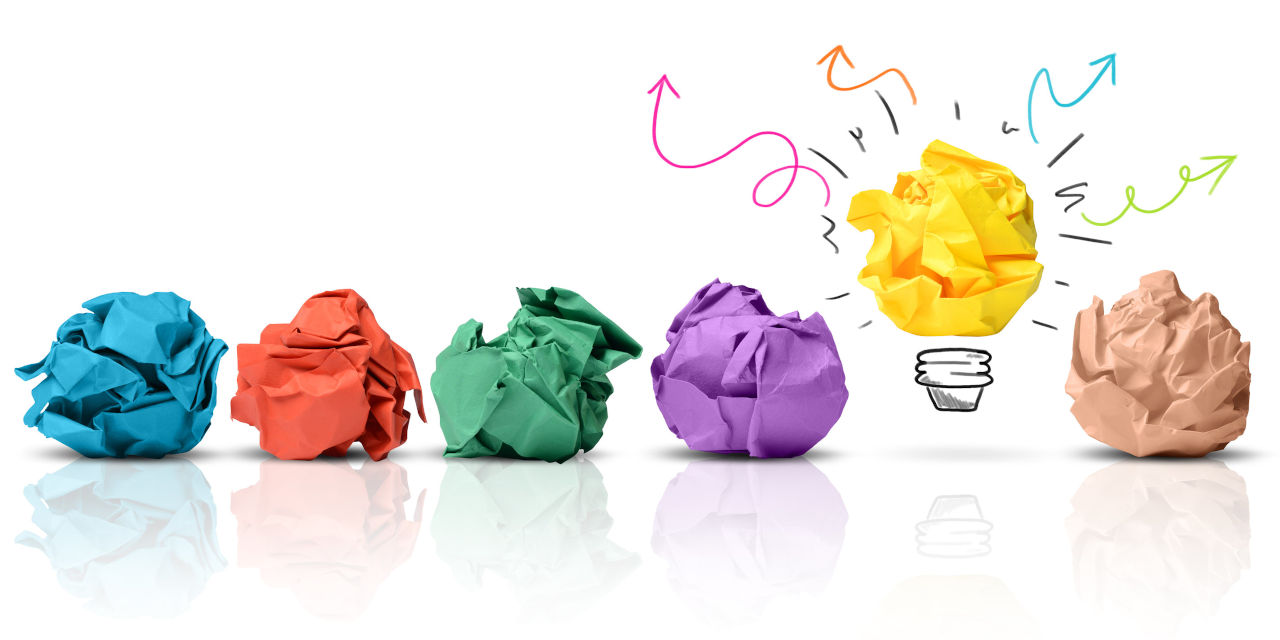 If you were asked to name some innovators outside senior living, you would likely include some or all of the following names:

According to an article in INC titled Bezos, Cook, Pichai, and Zuckerberg Aren’t Innovators, they are anything but innovators. Getting their start, they all essentially stole/borrowed technology that others conceived and created.

According to this article, they are exactly the opposite. They are in truth innovation killers. They are all about using their monopoly power, their political weight, and massive bankrolls to kill any innovation that might threaten their status as 900-pound gorillas.

“ Any . . . startup that threatens their dominance is either acquired or forced to scavenge for scraps.”

Senior Living is the Same

Senior living as an industry is deeply invested in keeping the model more or less the same. Sure we see some tweaking of designs, programing, fee structures, and marketing techniques, but we seem not very interested in true innovation.

For several years I have been writing about the Residential Assisted Living model, which in some sense is not really innovation because it is a model that predates enterprise senior living. What has changed is that a few folks are taking an enterprise approach to operating residential assisted living.

As I have talked to operators of enterprise-sized senior living, there has been a consistent theme of “Yeah, it’s out there but they can’t ever be big enough to mean anything.” Don’t count on it. Expect to see it explode.

Unlike the four near-monopolistic companies listed at the beginning of this post, there is not a single senior living organization or even an association that has the clout to steamroll innovators who challenge the status quo.

There still exists today, tremendous opportunity to innovate. But it will require taking some significant risks and experimenting with big ideas that haven’t been tried before. I keep waiting for someone to:

And I am sure the best ideas are better than those.

How are you doing with innovation in your organization? Are you doing something we should be talking about, writing about?

If you want to explore this topic further, check out our recent webinar on innovation in senior living. It has been called the best webinar of the year bar none. 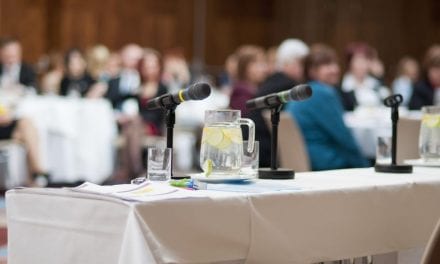 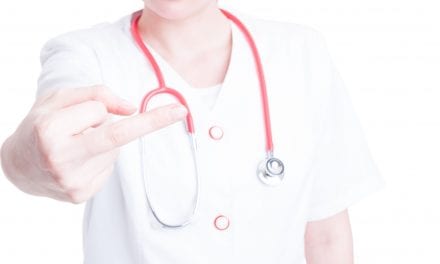 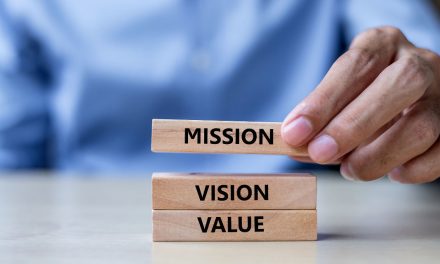 Do Your Values Translate To Organizational Behaviors? 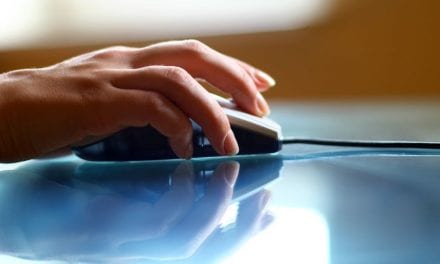