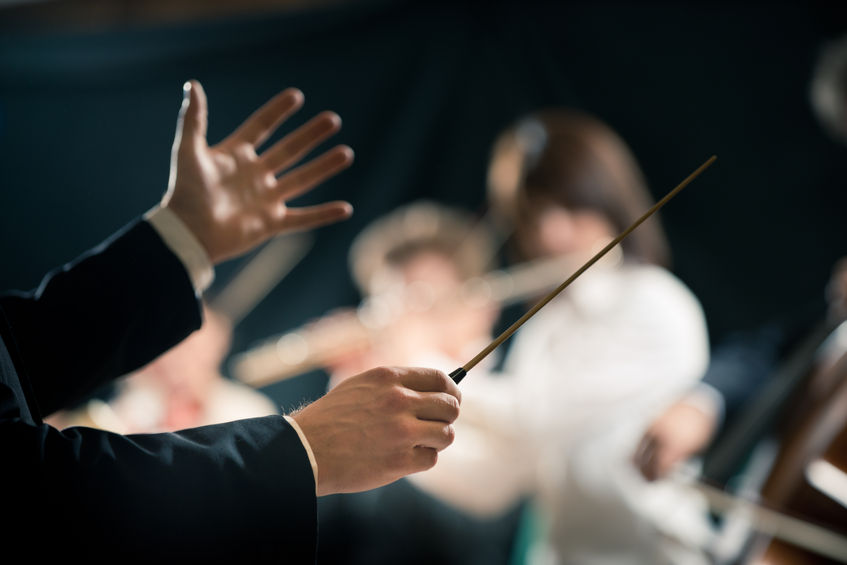 It exemplified the single biggest failure of senior living

I have been thinking about writing this story for a number of weeks and been reluctant to do so because I am going to take a shot at a senior living community that was trying to do a great thing for a resident. That is not quite right, they actually did do a great thing for a resident. And yet, at the same time, it was horrible, horrible, horrible.

It exemplified the single biggest failure of senior living. I am going to muddle the actual story just a bit to not call out a well-intentioned community.

Sam was 88 years old and symphonic music had been a huge part of his entire life. He learned to play the violin as a child, played in an orchestra thoughout high school and college. He hoped to make his living playing in a big city symphony but just wasn’t quite good enough.

Instead he became a high school music teacher and continued to participate in a small community orchestra where he would occasionally conduct. Every year he purchased season tickets to the professional symphony. Each concert was a major delight in his life.

As he aged and mobility became an issue, the symphony subscription fell by the wayside. The logistics were just too difficult. At some point he and his family decided he needed more help than he could access at home and Sam took up residence in an assisted living community near his family.

Sometime after Sam moved into this community, the staff uncovered his love of classical music and the symphony. They got to thinking about, talking about how they could give him one more, great concert experience. They contacted the symphony leadership and arranged for front row seats and a back stage visit with the conductor and musicians. They persuaded a local limousine company to provide the transportation. They even went so far as to get his measurements and rented a splendid tuxedo for him to wear.

The final act was to hire a video crew to film the whole event.

It went off exactly as planned, not a single hitch. Sam was in tears because it was so wonderful and he knew it was the last time he would ever get to do this.

Okay do you get it? Are you with me as to why I came to hate this story?

Getting him to the symphony and providing a limo and backstage pass was perfect, wonderful. Not a single complaint with that . . . but . . .

What I still can’t figure out is this. If assisted living is all about providing the extra help elders need, so they can keep on living life, why in the world didn’t they figure out a way to make sure he was able to purchase season tickets and attend every single performance? I honestly just don’t get it. Assisted living must get to the point where we create better and more experiences not fewer experiences. We need to get to the point of making it a can’t-miss part of aging.

As a footnote: I don’t feel this way about all once in a lifetime events. I still hope to ride in a blimp and fly in a World War II P51 Mustang fighter. You can only get a blimp ride if you have buckets of money and know someone. You can get a P51 Ride with buckets of money (about $7,000 for an hour ride).

My friend Darrell Fisher has a foundation that owns several WWII biplane trainers that he flies around the country providing a last ride to veterans living in senior living communities. Those are great once in a lifetime experiences. But things like the symphony, stage plays and sporting events should be the kind of things senior living should excel at doing. 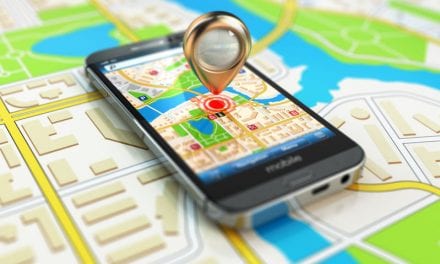 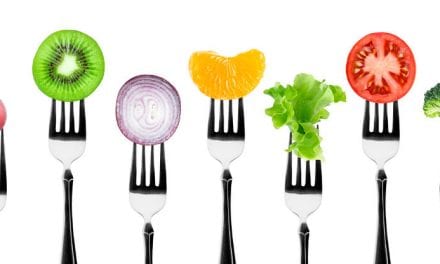 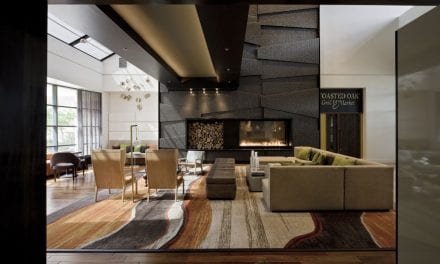 Is This Too Extreme? 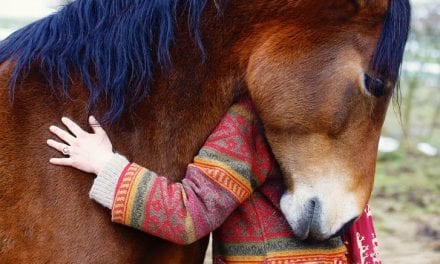