Too bad there isn’t a tool that would communicate, ‘yes, we really are caring for your mother,’ that would give them great peace of mind. Guess what? There is!

Maggi Broggel, RN, was already a nursing leader before she became VP of Clinical Services, Risk Management, and Clinical Marketing for Blue Willow Systems, a Senior Housing Forum partner. She says, “At one time, I managed clinical services for 69 properties over 5 states.

“I would get calls from care supervisors saying, ‘Maggi, we need more staff in this building. It’s always so busy.’ But, truly, I had no objective way to assess that. I didn’t know what their caregivers were doing at 8 AM or at 8 PM.”

Maggi explains, “I knew the levels of care they had and from that, I could tell whether they were doing heavy or light care. But, short of popping in at 10 o’clock, I had no way of knowing if they were ‘always busy.’ Too bad Blue Willow Systems didn’t exist then, I would have known for sure if staff was running around like crazy or not.”

The system was designed primarily to detect resident falls or elopements and automatically send an alert to caregivers via mobile devices and desktop computers. Blue Willow Systems records and tracks the movements of residents and staff, and essentially, creates a virtual breadcrumb trail that gives management a definitive way of knowing where staff and residents are and have been.

Maggi says, “Today in caregiving, you’re in a dialogue continuously with families as well as management on ‘did someone work, did a caregiver provide a level of care, do we have a care plan that’s now been fulfilled?’ Blue Willow Systems shows how well the staff is in alignment with plans.

“And, If operators had a tool that would make it very real and tangible to residents’ families – that would communicate, ‘yes, we really are caring for your mother’ – that would give them great peace of mind,” Maggi states. Absolute Certainty Everyone’s Out in Emergencies

She also points out what an asset Blue Willow is in emergencies. She says, “If there’s a fire or evacuation, you really don’t have a way to know if every resident is safely out of the building until you count heads or have a check off system. With Blue Willow Systems, you can look on the location screen and see where everyone is. That’s helpful to providers but also to the fire department and other personnel handling an evacuation.

“Most communities don’t have a fast, practical way to know if residents are still in their apartments or not in emergencies. Blue Willow makes that possible and I think that’s so important,” she says.

Maggi also notes that a breadcrumb trail can protect staff from false accusations. She says, “If I were a staff person and someone says I went into their room and took something, which is not uncommon in our industry, it could be true but is more likely born out of confusion.

Maggi continues, “The same is true with abuse or neglect claims, which also are heard from time to time. I think people are accused of doing bad things and have no way to prove that they didn’t. From a staff standpoint, Blue Willow’s tracking is very comforting and protective.”

or visit their website by clicking on the button below: 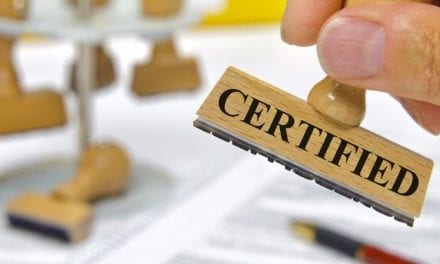 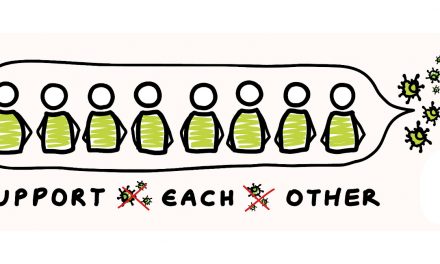 Supporting the Helpers — Regional Roles During the Coronavirus Outbreak 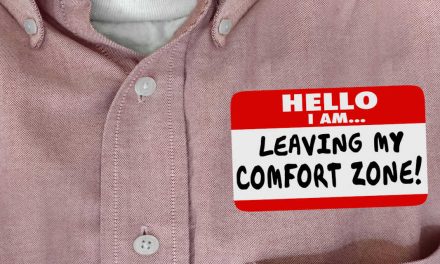 What Does the C in C-Suite Really Stand For?