I Knew it Could be Done . . . A Senior Living Company on the Glassdoor List of Greatest Places to Work

This is something the whole of the senior living industry should strive for and celebrate.

This is something the whole of the senior living industry should strive for and celebrate.

This year — for the first time ever — a senior living organization has been named one of the best places to work in the United States by Glassdoor. Aegis Senior Living will come in at #46 in the list of large companies (those with at least 1,000 employees). They have an overall 4.2 rating and their CEO, Dwayne Clark, has an approval rating of 98%.

Glassdoor is a consumer review site where employees can provide an honest and anonymous assessment of their experience working for a particular company. They have reviews for more than 600,000 businesses and have received more than 2 million reviews in the past year.

If you take a look at the list, you will see it is largely (though not exclusively) populated with places that are considered to be cool and hip places to work — like Airbnb, Hubspot, Apple and Facebook. These are places that offer great perks — such as free dry cleaning, car washes and gourmet food courts. It is particularly unique to have a company that employs large numbers of team members that work for hardly more than minimum wage to be in the top 50.

Here is a quote from one employee review under the section titled Con’s: “None that I know of. This is the best company I’ve ever worked for.”

It simply does not get better than that.

Make no mistake, Dwayne and his leadership team have worked hard to get this award. I first wrote about this quest in February, 2016 in an article titled “A Senior Living Company That is a Better Employer Than Google, Facebook and Apple”. At that point, for some technical reasons, Aegis did not make the cut. Today, they are there!

First and foremost, Dwayne had a goal of being on this list. I offer this with a note of caution in that it is likely impossible to get there by just having the goal of being on the list. The goal of getting there has to be coupled with the desire to serve team members, underpinned by the idea that you can only serve residents well if you first serve team members well.

Figuring out how to make team members love working for Aegis is something that Dwayne eats, drinks, dreams and constantly thinks about. This is perhaps the single biggest challenge for the senior living industry . . . how do we make folks love to come to work to mop floors, wipe bottoms and give baths to seniors?

Yes, Aegis did encourage team members to provide input to Glassdoor about their experience working for the company. You can count on it that — at some level — every company that is on the top 50 puts in some effort into asking team members to provide feedback. It is a two-edged sword in that if you ask and they are not happy your ratings will go south instead of north.

A couple of days ago I spent 40 minutes on the phone with Dwayne talking about this great achievement. The goal of that call was to explore the lessons he has learned along the way. That will be a separate article in the next few days. 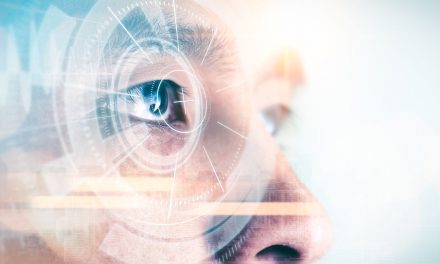 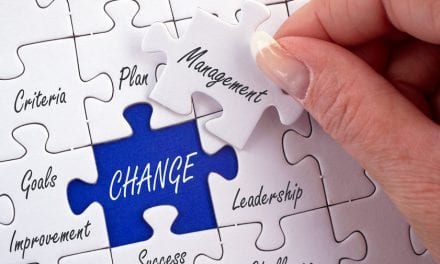 Having Purpose Is Not Enough. For Success, You Have To Have This Too! 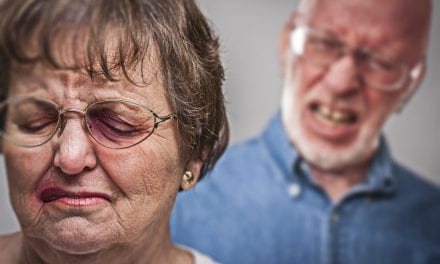 “He is Going to Kill Someone Some Day” 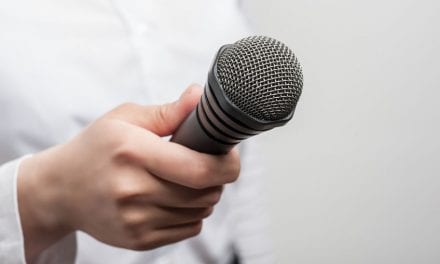 One Question: What’s A Great Day In Senior Living?